“The Wolfpack: 365 Days At The Wheel” has been launched

The follow-up of “The Wolfpack: 365 Days On The Road” book celebrates another extraordinary year for the Deceuninck – Quick-Step team.

Following on from the hugely popular first edition launched in 2018, photographer Sigfrid Eggers has again encaptured perfectly the sweat, toil and tears that have led to dozens of victories and the joy of winning the UCI World Team Classification for the second consecutive year, in a resplendent book which will be on sale, in stores and online, from next week.

The 2019 season was one that the Wolfpack will never forget, and has been perfectly recorded by Eggers. Through his lens, he witnessed the team’s journey from the very beginning, starting in the January training camp in Calpe, through the early season campaigns in South America and into Europe. As a result, an emotionally charged successful classics campaign, crowned with victories at Milano-Sanremo and Paris-Roubaix, features heavily in this beautiful book. 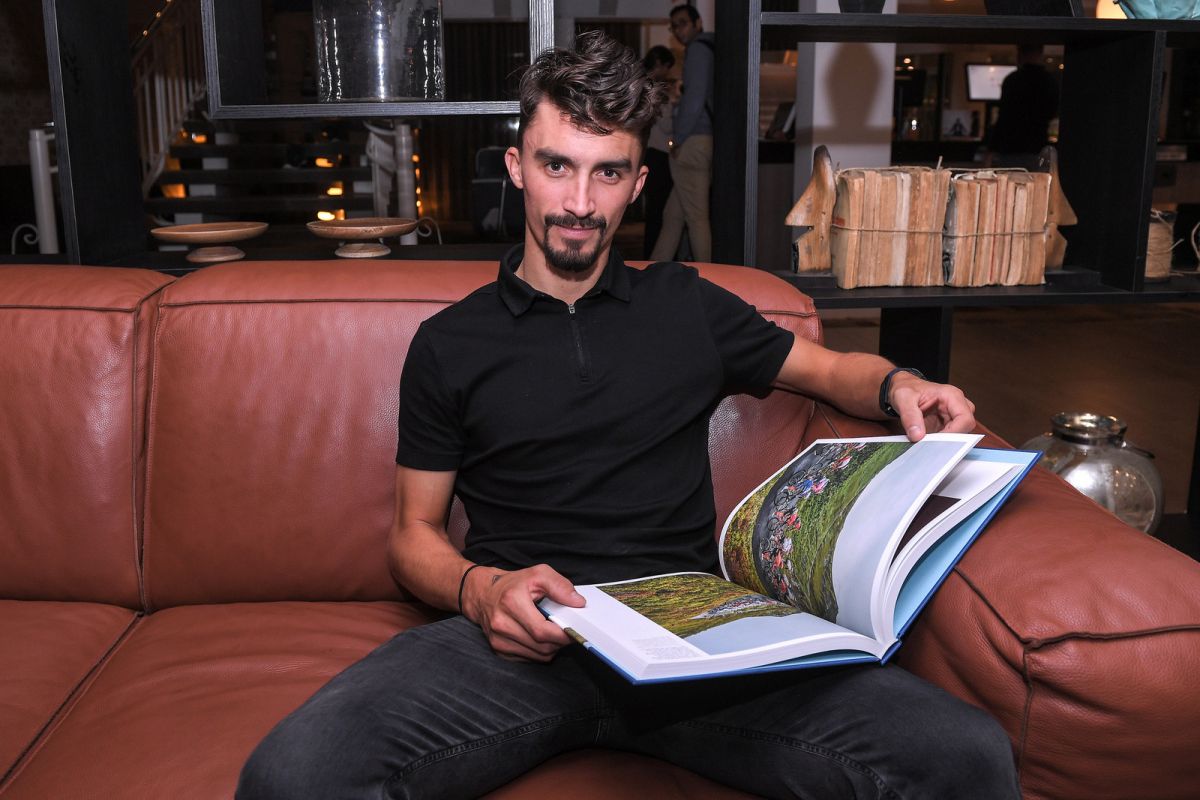 “This amazing new book brings back so many special memories for me, as Sigfrid captured perfectly some of the most important moments from an incredible year. The Tour de France was obviously the focal point, but there were tons of other great moments behind the scenes that the public do not see, that have been beautifully presented here”, Julian said.

The ecstasy and the agony of the squad’s triumphs at the Tour de France, where the riders swept to three stage victories and seven further top 3 places are depicted perfectly, including Elia Viviani’s win on stage 4. Of course, the major player in the story is the enigmatic Julian Alaphilippe, whose 14 days in the famous yellow jersey make the year’s central story. As the saying goes, a picture paints 1000 words, but perhaps even that is not enough to depict the rollercoaster of emotions that saw Julian battle against the odds to keep the lead of the world’s biggest race, roared on by the French public. 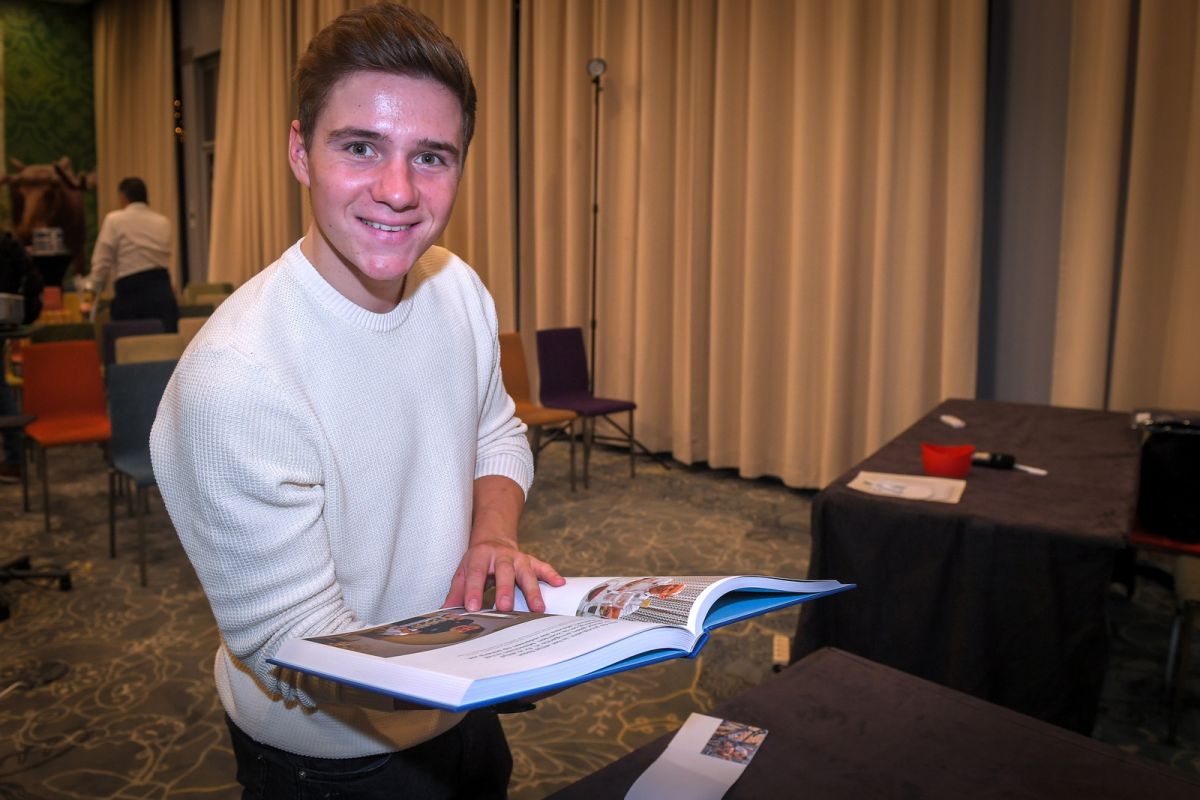 “Of course, I will never forget my first season as a pro, and Sigfrid has captured so many of my favourite moments in the book perfectly. There has been a lot of hard work that has gone into this season, and this can be seen in the book, as well as the joy that our success has brought. His skill has been capturing the exact mood of those special moments, either on the road or in more private setting. I’m sure every Wolfpack fan will love this book”, European ITT Champion Remco Evenepoel added.

Speaking ahead of the launch, Deceuninck – Quick-Step CEO Patrick Lefevere said: “Sigfrid has again shown that he is a supreme photographer and a master of his art. He is very much a part of the Wolfpack and he always manages to go about capturing even the most intermittent moments of the team perfectly. The book brings back a lot of memories of a truly dazzling 2019 season, a season that we have again concluded at the top and of which we are all very proud, and I hope the book will bring back a lot of happy memories to everyone that reads it.”