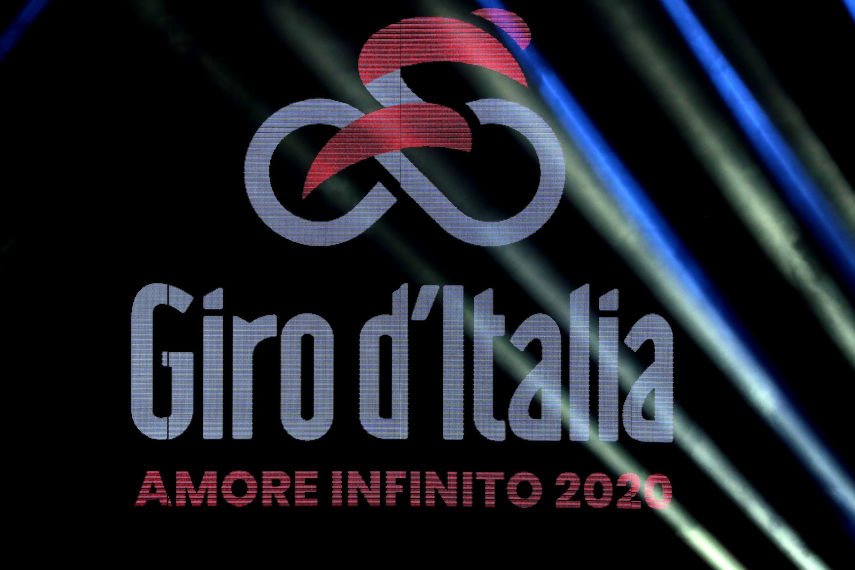 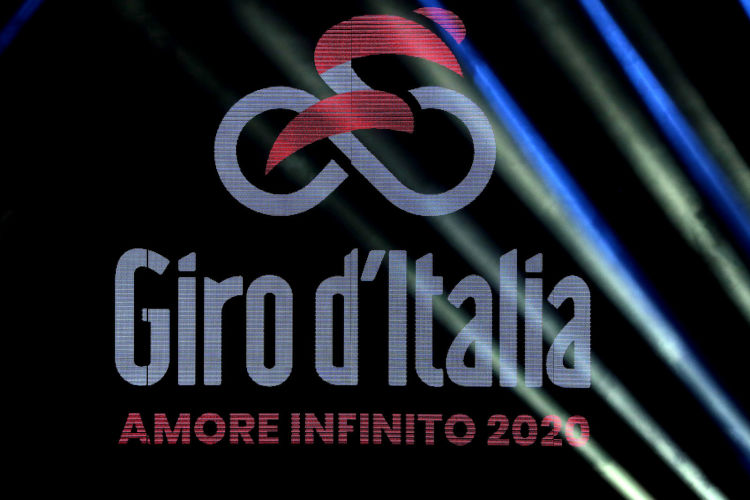 Three individual time trials and five mountain top finishes will be the main ingredients of next year’s race.

For the 14th time in its history, the Giro d’Italia (9-31 May) will start from another country. Hungary will see some of the world’s best riders assemble for the first three stages of the 103rd edition, which kicks off with a short individual time trial in the center of Budapest and continues with opportunities for the maglia ciclamino contenders in Győr and Nagykanizsa.

First Italian region to welcome the peloton will be the charming Sicily, with a hilly day to Agrigento and a summit finish on Etna (18.2km, 6.2%). Between this and Valdobbiadene, host of the second ITT (and the most testing of the race’s three stages against the clock), the sprinters and puncheurs will have something to aim for, but there’s a good chance also for a few ambushes which could turn the GC on its head.

A brutal final week in the high mountains – one of the hardest in a Grand Tour in recent history – promises plenty of exciting racing, as the bunch will take on some of the mythical climbs of the Corsa Rosa: Monte Bondone, Madonna di Campiglio, “Cima Coppi” Passo dello Stelvio (the highest point on the parcours in 2020), Colle dell’Agnelo, Montgenèvre, Col d’Izoard – which returns after more than a decade – and Sestriere. Another time trial, in Milan, will bring the first Grand Tour of the season to a conclusion, but with the total amount of vertical meters stacked in the third week, it’s hard to believe it will play an important role in the final outcome.