The prestigious event runs this year its 79th edition, with a new name joining for 2019: Maes 0.0% – The Wolfpack.

Maes 0.0% are proud to sponsor the team that is made up of Iljo Keisse and Mark Cavendish, who have been long mates since the pair rode together from 2013 to 2015, with the bond between them still going strong several years later. The pair’s friendship and understanding, along with their strong track pedigree and experience, are sure to make Maes 0.0% – The Wolfpack amongst the strongest teams competing at the Six Days of Gent, between 12-17 November.

The link between Maes 0.0% and the Wolfpack is a natural one, with their shared value of friendship, teamwork and togetherness. With Maes 0.0%’s support, the Wolfpack again showed its true spirit in 2019, taking 68 wins on the road and being crowned UCI World Team Classification winners. Keisse will be hoping to take this fine form and the Maes spirit of teamwork and togetherness into his partnership with Cavendish at the Six Days of Gent, where he has a deeply impressive record, having notched up seven victories in the past. 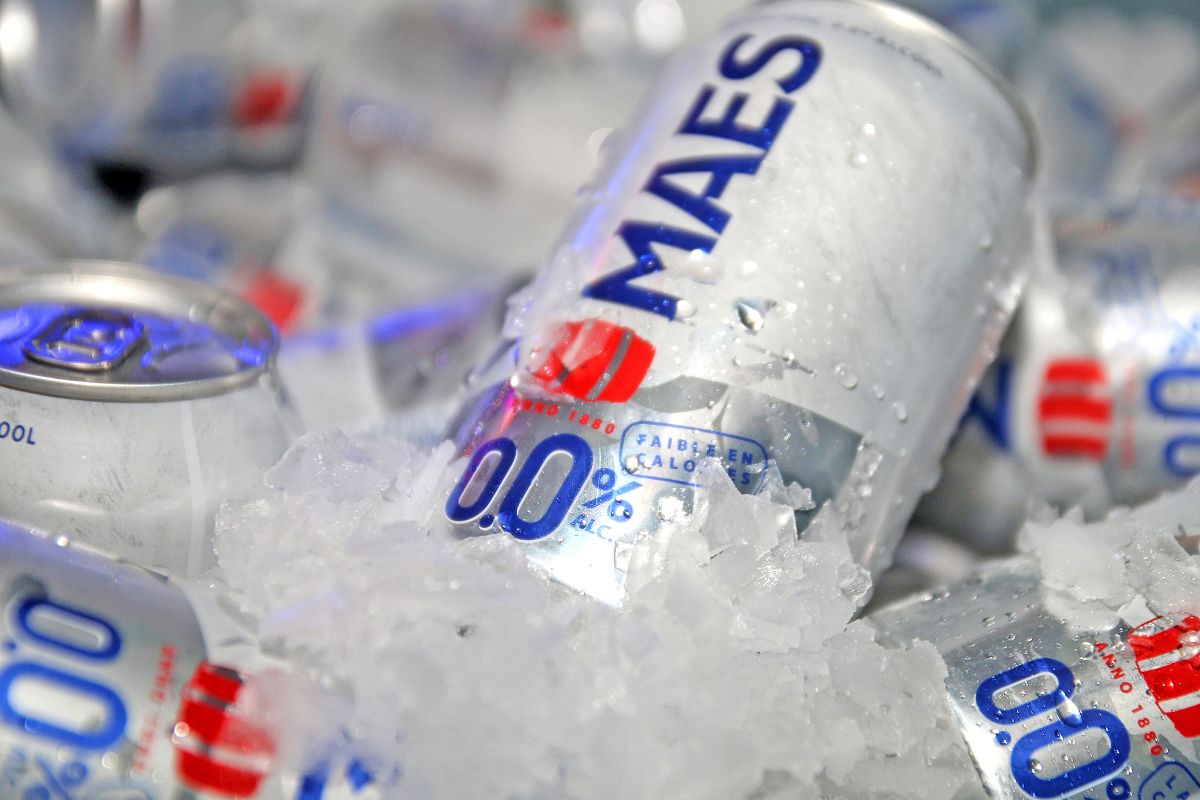 Speaking of his pairing with Cavendish, defending champion Iljo Keisse said: “To be able to ride with my good friend Mark again at an event as prestigious at the Six Days of Gent is very special for me. Myself and Cav have always remained close, even now that we ride on different teams on the road, but it is great that we can come together for The Maes 0.0% Team, and show that we still have that chemistry. I am looking forward to racing hard and hopefully being able to bring home some good results.”

Further to this, Jan Bosselaers, Marketing Director of Maes added: “This year, beer brewer Maes is the official and proud shirt sponsor of the duo Iljo Keisse – Mark Cavendish with Maes 0.0%. Maes prides itself with the fact that the bond between real mates makes them stronger as a group, a philosophy that perfectly matches that of The Wolfpack. That’s why Keisse and Cavendish both have the Maes 0.0% logo and the Wolfpack logo on their jersey. A perfect combo!”