Discover the gorgeous bike that the 33-year-old Czech will ride in the eight cyclo-cross races he’s scheduled to start in the upcoming weeks.

Zdenek Stybar, the three-time World Cyclo-cross Champion, will once again use a winter of ‘cross to prepare for the upcoming road season. 2020 will be Stybar’s tenth season with Deceuninck – Quick-Step and he plans to hone his form to improve on a hugely successful 2019 campaign, which included prestigious victories at Omloop Het Nieuwsblad and E3 Harelbeke.

For a little extra motivation, Zdenek will be racing on a very special S-Works Crux. Specialized’s graphics team presented him with a few designs to choose from and he picked a graphic created by Tom Briggs, a Senior Concept Graphic Designer at Specialized. Based on the ‘frozen ground’ of Stybar’s Czech Republic training grounds, it’s a graphic unlike any other.

“The area of the Czech Republic where Stybar is from is forested by mountain pine trees called Borovice Blatka in Czech. I looked at what happens to the ground as the ice, snow and pine needles all interact. I wanted to tie back to his roots and show the success he’s achieved in these uncomfortable conditions. We used a crackle effect in the paint that I thought was an accurate representation of the frozen pine needles on the ground. The colors were both to show the cold climate but also to tie back to his Deceuninck – Quick-Step team. The satin chrome logos give a feeling of cold”, said Tom. 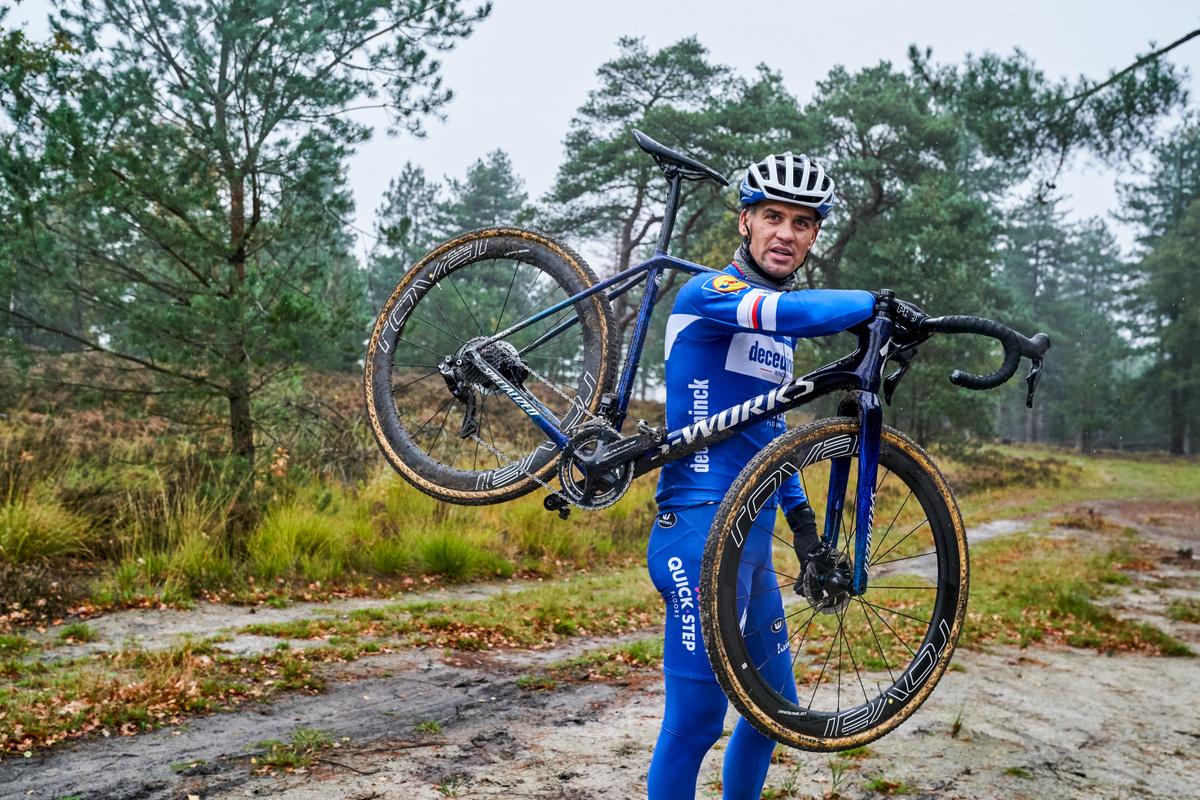 As for Zdenek, he’s thrilled with the results and can’t wait to start racing the new bike: “I was really pleased that I had the possibility to choose the paint job myself from several designs. This one I found the coolest, as it’s clean and very detailed at the same time. I think it’s the nicest bike I ever had.”

Zdenek will begin racing the new bike at IKO cyclocross – Essen on the 7th of December and then continue with Zondhoven, Sint-Niklaas, Zolder, Bredene, Loenhout, Diegem, and Baal.

“I know it will be difficult to move to the front after starting from the last row against all those riders who by that time will have half a season under their belt, but this doesn’t dampen my enthusiasm. I have the same goals as last year: ride my Specialized bike and have fun out there, chat with the fans and train for next season, because cyclo-cross is a really great way of building up for what I hope it will be another nice year with the Wolfpack”, concluded Stybar.

For more information on the Specialized Crux, go here. 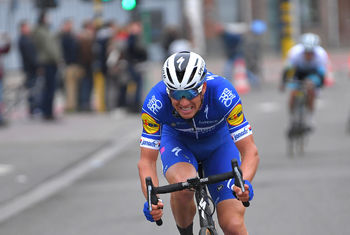 Zdenek Stybar to return to cyclo-cross in the off-season 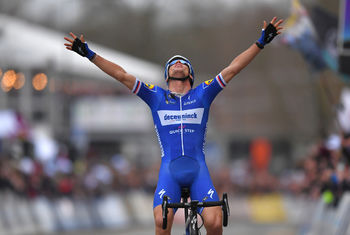 2019 Best Moments: Stybar breaks the ice in the Classics