Six Days of Gent: Maes 0.0% – The Wolfpack fight until the very end

Iljo Keisse and Mark Cavendish conclude the event just outside the podium after another action-packed day.

A dramatic finale was in store for the last session of the Six Days of Gent, which kicked off with four teams on the same lap. One of these was Maes 0.0% – The Wolfpack, who got off to a strong start, making it onto the podium in the points race and thus narrowing down the gap to the top of the leaderboard.

Riding together the Six Days of Gent for the first time in five years, Iljo Keisse and Mark Cavendish continued to make inroads in the general classification by scoring precious victories in the Team Elimination and Derny. This ensured they would start the Madison in a good position, despite losing a lap when the pair made up of Roger Kluge and Theo Reinhardt went over the 200-point barrier.

Maes 0.0% – The Wolfpack started well the final race of the day, going on the attack early and constantly trying to put pressure on the leaders, but despite a concerted and valiant effort, they ended up fourth in both the Madison and the standings, with a total of 268 points, one lap behind overall winners Robbe Ghys and Kenny De Ketele.

Despite missing out on a top 3 finish at the 79th edition of Six Days of Gent, the Maes 0.0% – The Wolfpack team of Keisse and Cavendish can keep its head high, as it was one of the main protagonists in ‘t Kuipke, delivering innumerable memorable moments as well as nine wins (and a total of 21 podium finishes).

“First of all, we want to say a big thanks to Maes 0.0% for their immense support and for giving us the chance to ride together here, and also to the amazing fans who cheered for us every single night over the past week! We wanted to win, but it wasn’t possible this year. Nevertheless, we don’t have any regrets, because we gave absolutely everything and fought hard to try and bring it home. Ok, it wasn’t meant to be this year, but I’m confident there will be other opportunities in the future”, seven-time Six Days of Gent champion Iljo Keisse said. 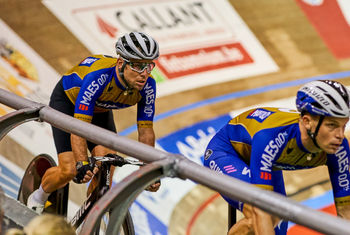 Maes 0.0% – The Wolfpack remain in the hunt at the Six Days of Gent 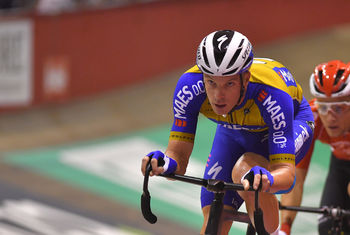 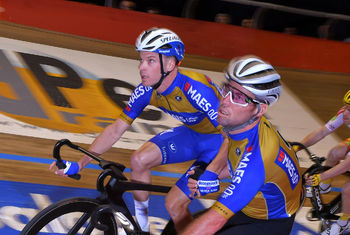 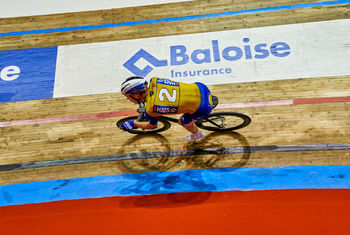 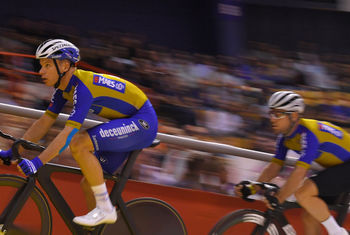 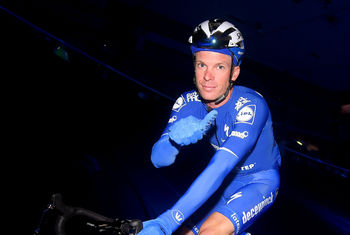 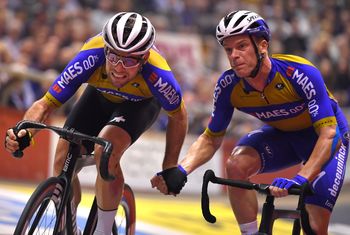