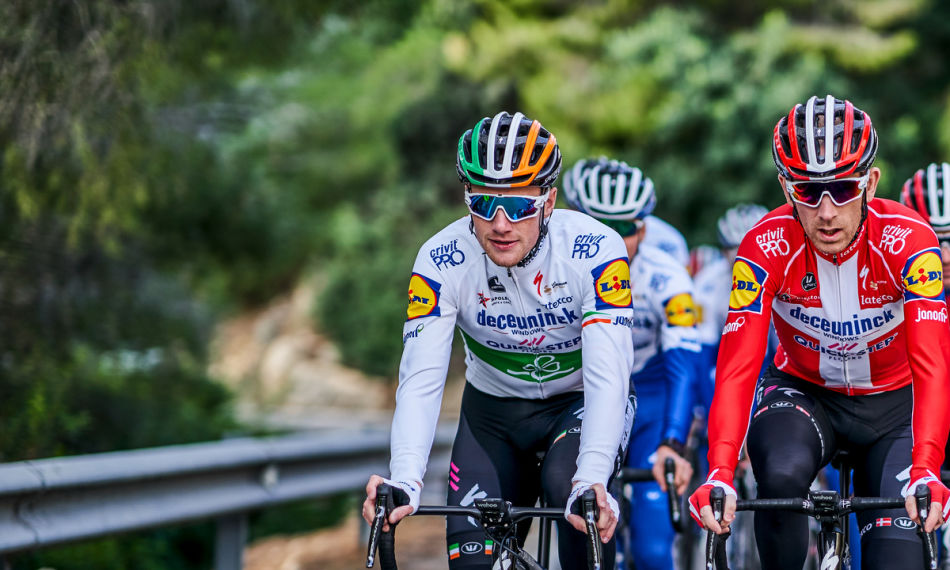 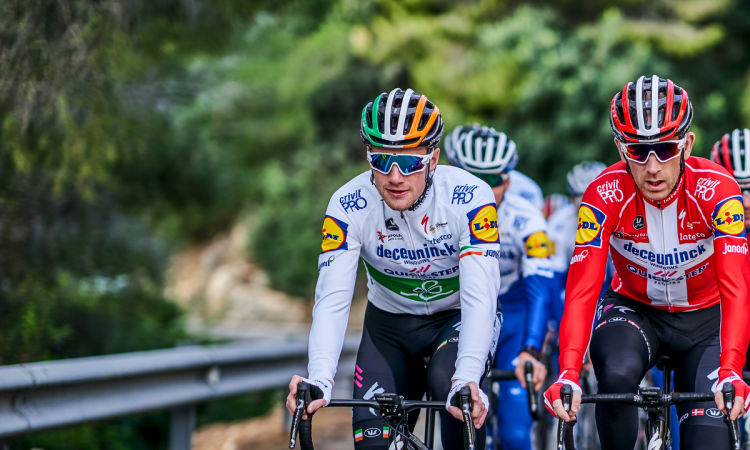 Sam Bennett will kick off his season in Australia.

The 22nd edition of the Tour Down Under will be the first race of the year for the Wolfpack, who’ll travel to the Southern Hemisphere with a versatile seven-man squad featuring Irish Champion Sam Bennett, who is set to make his debut for the team whose supporter he has been long before turning pro.

The 29-year-old will look to be in the spotlight, especially as – on paper, at least – three of the six stages should come down to a bunch sprint. Trusted lead-out man Shane Archbold, Iljo Keisse and Danish Champion Michael Mørkøv will form a solid and experienced train for Bennett, with João Almeida, Mattia Cattaneo and Dries Devenyns – twice a top 10 overall finisher at the Tour Down Under (2018, 2019) – rounding out the team for the race taking place between 21-26 January.

For the first time in the history of the event, Adelaide won’t feature as start or finish of a stage, but the race is still based around the capital of the South Australia state, which gets to host the traditional criterium on January 19th. The sprinters will have again their opportunities to shine, but the GC fight should be more intense this year, with the stage to Stirling and the one to Murray Bridge (where crosswinds are expected) promising to deliver plenty of action before the big showdown on Willunga Hill (3.6km, 7.1%).

“We are looking forward to starting the new season again at the Tour Down Under, where is always a pleasure to be present, as it’s such a well-organised race with amazing fans. We go there with a strong team and a motivated Sam Bennett, who will try to get his first victory in the Deceuninck – Quick-Step jersey. He’ll have experienced men around him, so we are confident he can achieve this goal. We can also think about getting a good GC result, but we’ll take it day by day, see how things go and how our riders cope with the heat”, said sports director Rik Van Slycke. 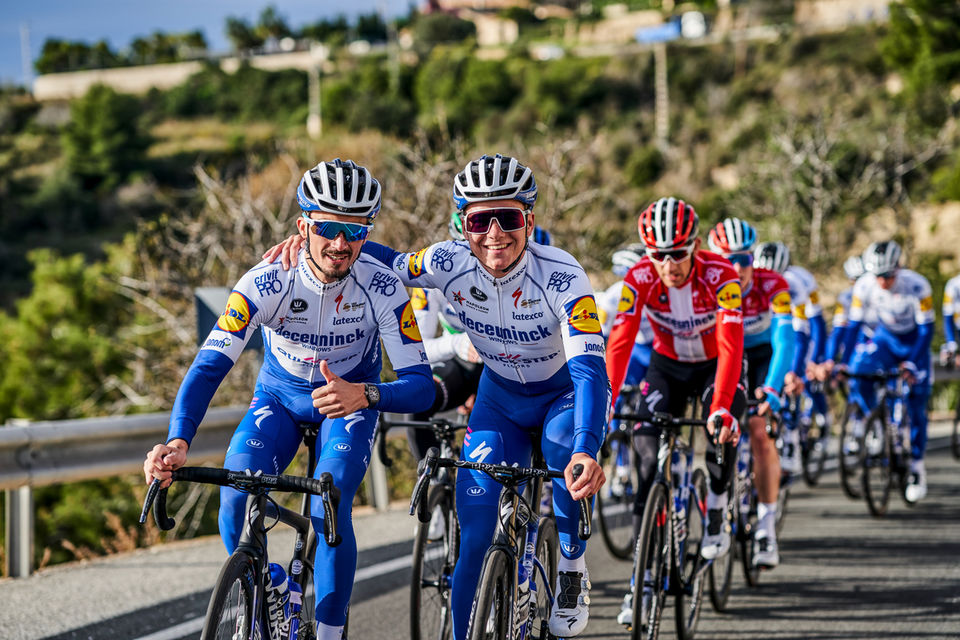 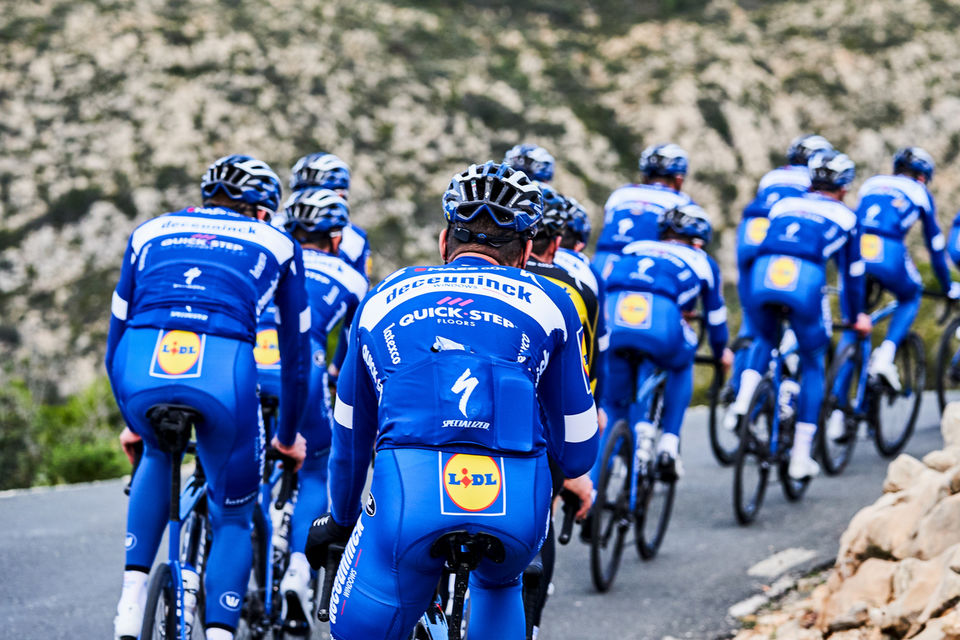