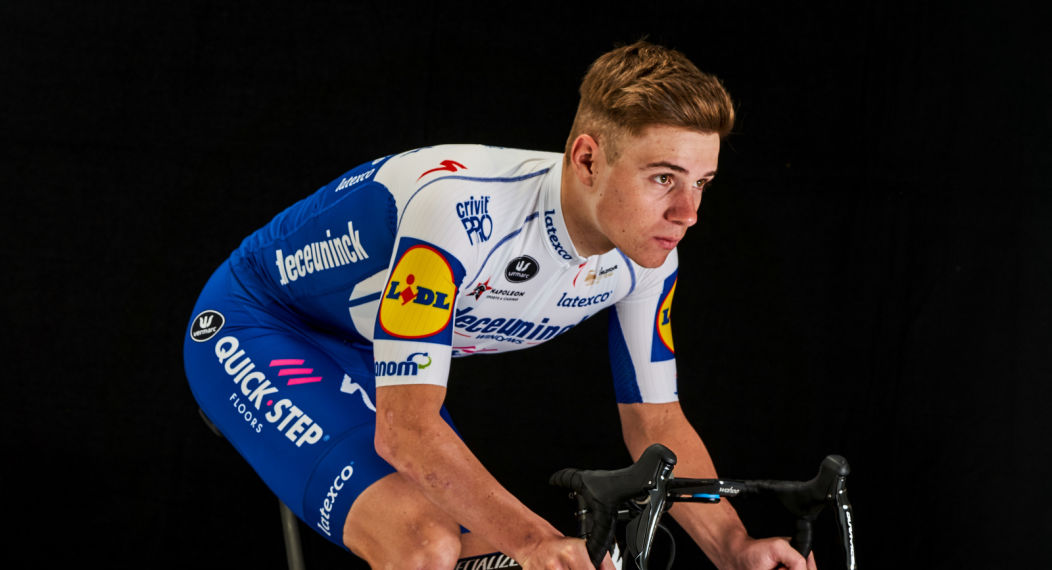 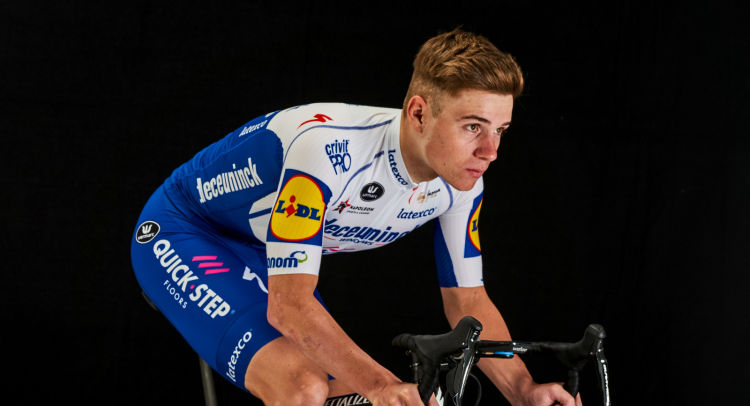 The prodigious Belgian will make his Grand Tour debut in May, at the 103rd edition of the Corsa Rosa.

One of the standout riders of 2019, a year which saw him make the leap from the juniors to World Tour and turn heads in every single race he did, Remco Evenepoel will be handed his Grand Tour debut four months from now, when the Giro d’Italia will roll out from Budapest, host of the 14th foreign start in the history of the event.

Winner of five races in his first season with Deceuninck – Quick-Step – including the Tour of Belgium, Clasica San Sebastian and the European ITT Championships – the soon to be 20-year-old Evenepoel will be one of the youngest riders at the start, but the Belgian is unfazed by this, instead already drawing encouragement from his impending Grand Tour debut.

“I am really looking forward to being present in my first three-week race, the Giro d’Italia, a huge and prestigious event that captures one’s imagination. I am happy that the team have put their faith in me and gave me this amazing opportunity.”

“It will be quite a big experience to see how I will feel and cope with the three weeks of demanding racing and the hurdles lying ahead, but at the same time, I’m very excited to just discover the Giro. The plan is to take it day by day, see how things will go, give my best every time and enjoy it while continuing to learn”, said Remco, who will get his season underway in two weeks’ time, at the Vuelta a San Juan. 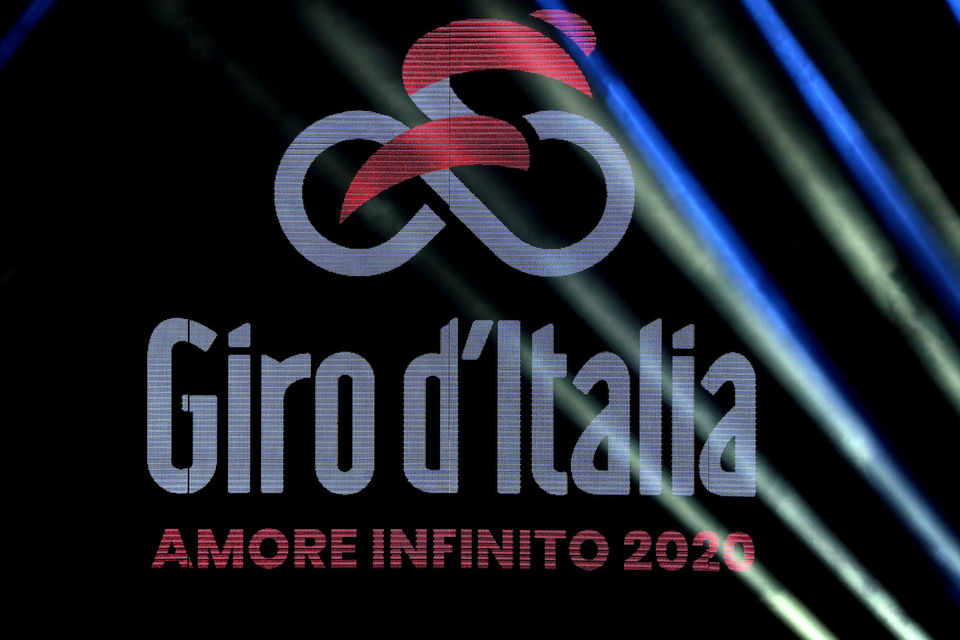