The 36-year-old Belgian played it tactically perfect at the Cadel Evans Road Race and took his first ever World Tour victory.

Dries Devenyns proved that age is just a number as he powered to a memorable win at the sixth edition of the Australian race, on the back of a majestic ride that showcased his strength and experience. Usually a world-class team player, Dries saw his opportunity and immediately grabbed it, in the process helping Deceuninck – Quick-Step reach a jaw-dropping milestone of 750 UCI victories since the squad’s inception in 2003.

“It is a very special day for me. I like this race a lot, I like racing in Australia and I’ve always felt good here, so to win it after a couple of good results in the past gives me a huge satisfaction. It’s not only the victory that makes me happy, but also the fact that I could write history today for this amazing team”, said Dries, who couldn’t hide his delight after his first win in nearly four years.

A brisk start to affairs meant that the peloton broke apart after just a couple of kilometers, with strong crosswinds also playing a role. Deceuninck – Quick-Step were at the right side of this cut and drove the tempo, but despite several teams’ concerted effort, a regrouping took place after 50 kilometers and things calmed down. Eventually, the bunch allowed two riders to go six minutes clear, but that gap didn’t help them too much and they were brought to heel on the penultimate lap of the finishing circuit.

The race was ignited with 26 kilometers to go, when the vicious tempo splintered the pack, leaving just 17 riders at the front. Dries Devenyns was one of them and made the selection when a searing attack, launched the last time up the Challambra Crescent, dislodged the remaining sprinters. Then, on a small climb with five kilometers to go, Pavel Sivakov (Team Ineos) executed a late acceleration and put some daylight between him and the others. 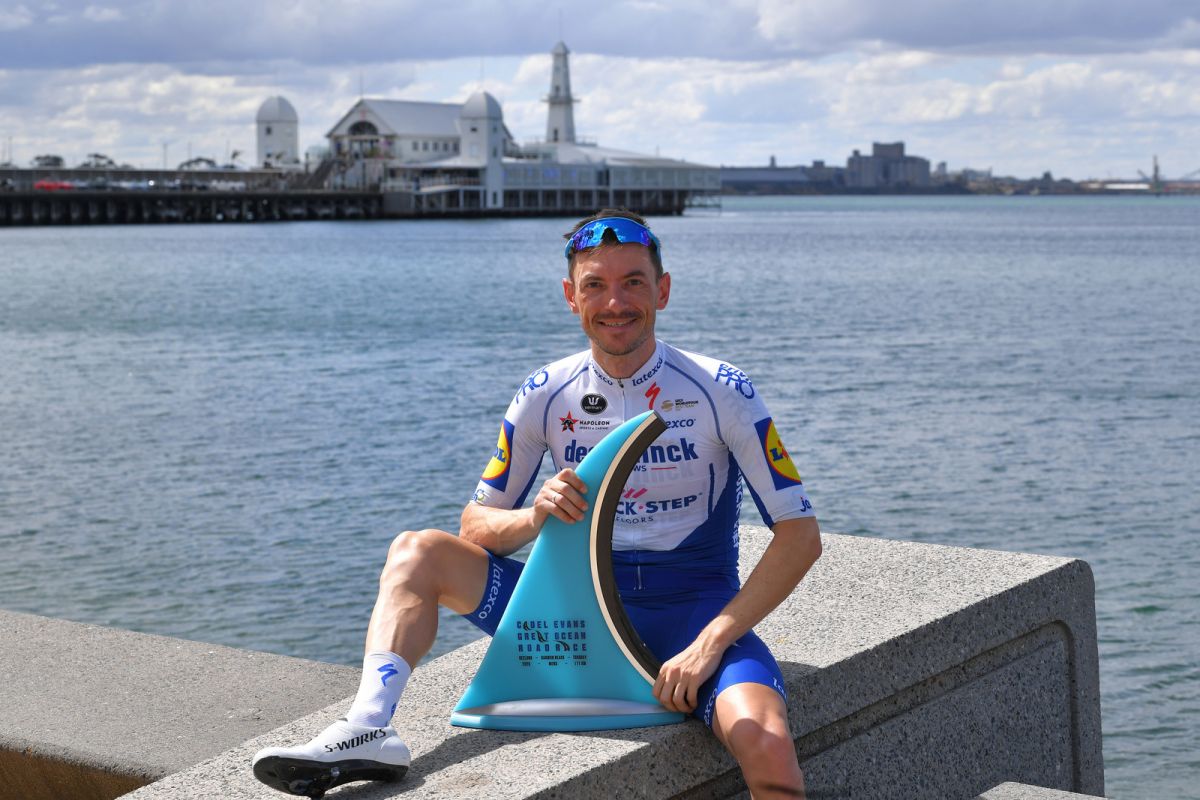 Sensing that it was the right moment to go, Dries upped the tempo and bridged across inside the last four kilometers without ever looking back. With the gap between the duo and the chasers sitting at seven seconds, it was a nail-biting final, and our rider played the scenario perfectly, coming around his opponent just before the last bend and punching clear with the finish line in sight. Beaming with happiness after his maiden World Tour win, Devenyns sat down and analysed Sunday’s 171.7km-long World Tour race.

“You could see it was very aggressive from the beginning, when it didn’t take long for the peloton to be in pieces. When this happened, I was at the back but I remained calm, knowing a regrouping should take place, which it did. With two laps to go, the race split again and this time I was at the front”, Dries said of what proved to be the most important moment of the race. “I found myself outnumbered there as some teams had several riders, so more options, but I also knew I had good legs so I kept my confidence, even when they rode hard over the top of the climb. Then, when Sivakov attacked, I decided to go with him and we gave everything, I had no idea how good he was in a sprint, but I pack a good kick and I knew I had my chance, so I gave it my best. At the end of the day, I am happy I could bring it home for the Wolfpack!” 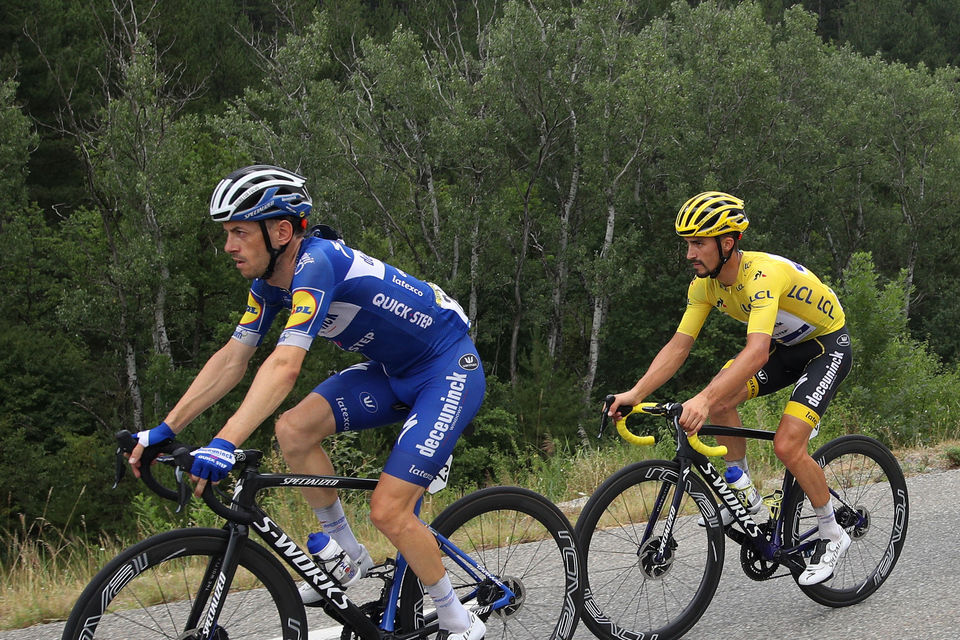 Dries Devenyns: “I’m ambitious and I want to keep doing this as long as possible!” 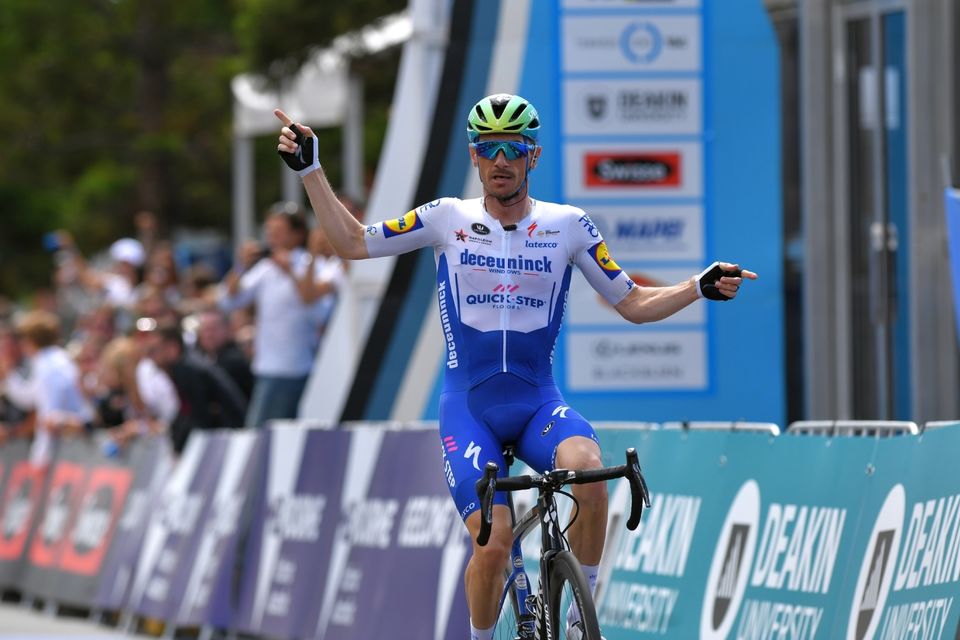