Dutch Champion Fabio Jakobsen will roll out his season at the Spanish race.

Known in its early years as Vuelta a Levante, Vuelta a Valencia or Vuelta a las Tres Provincias, Volta a la Comunitat Valenciana will run its 71st edition this year, one that will mark Deceuninck – Quick-Step’s first outing of the season in Europe. Three flat stages, one for the puncheurs and another one putting on the table four classified climbs, including a summit finish to Sierra de Bernia, promise to deliver plenty of excitement this week.

One of the standout sprinters of last year, just his second season in the pro ranks, Fabio Jakobsen will kick off his campaign at the Spanish race, where the Dutch Champion will count on a strong team ready to control the race and put him in a good position on the final straight, where he’ll look to enhance his palmares, which counts 14 victories so far. Fellow Vuelta a España stage winner Rémi Cavagna, Tim Declercq, James Knox, 2018 Belgian Champion Yves Lampaert, together with new recruits Davide Ballerini and Stijn Steels, will be the ones joining Jakobsen at the start.

“All the guys present in Valencia will kick off their season there after three training camps. We have two new riders on the team and we are eager to see them in action: Stijn, who will control the race together with Tim and maybe also Rémi, and Davide, who together with Yves will be part of Fabio’s sprint train. We’ll try to win a stage with him, but with two uphill finishes, one of which is very steep, we will be looking to see also the condition of James, and why not, maybe go for a good general classification”, said Deceuninck – Quick-Step sports director Tom Steels. 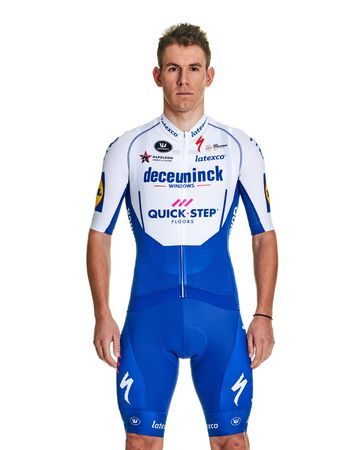 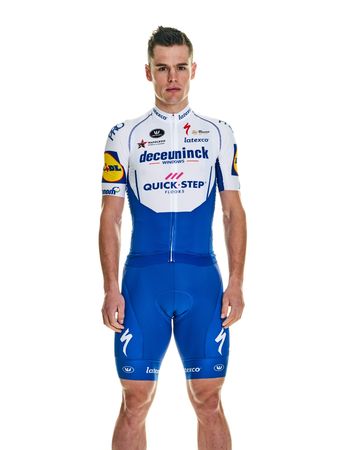 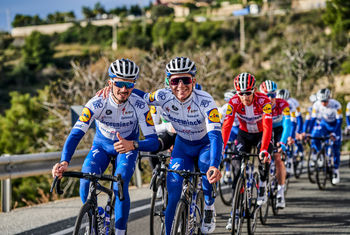