Discover our seven wolves and goals for the French stage race.

Famous for its sunny weather, colourful countryside, and fascinating myths and legends which can be traced back to the days before the region became the first Roman province beyond the Alps, Provence will welcome twenty teams this week, including Deceuninck – Quick-Step, at the start of the eponymous tour (13-16 February).

After an almost flat opening stage to Saintes-Maries-de-la-Mer, where there’s a big chance to see crosswinds that could batter the peloton and break it into echelons, the riders will take on an up-and-down course that will give little respite and has the potential to make for a spectacular race of attrition, which will hit its climax on the gruelling ramps of Les Crêtes.

Surprisingly, considering it’s so early in the season, this won’t be the queen stage of the race, with even bigger gaps expected to come Saturday, when the riders will take on the infamous Mont Ventoux (14.6km, 7.6%), until the refuge of Chalet Reynard. Twenty-four hours later, three classified ascents crammed into the 170.5 kilometers of stage 4 promise an exciting final showdown as the bunch will travel to Aix-en-Provence, the region’s former capital.

“One thing’s for sure, it’s not going to be an easy race. We need to be careful on stage 1, where the race could be fragmented by the winds, before entering the rugged terrain that will lead to some big gaps”, explained sports director Geert Van Bondt. “Our squad blends youth with experience and we are very eager to see our new guys Andrea and Ian at work, to see how they slot into the team and how they react on this first race with the Wolfpack. Kasper also starts his season here, while Rémi, Dries, Iljo, and Pieter have already raced this year and showed a good condition, so we’re going with a high degree of confidence to Provence.” 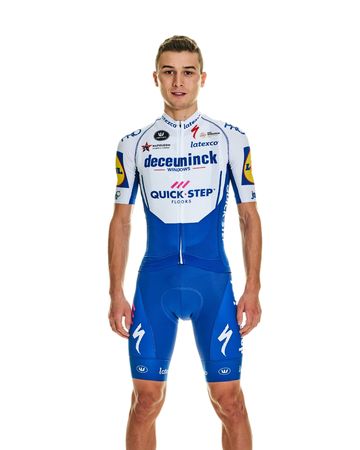 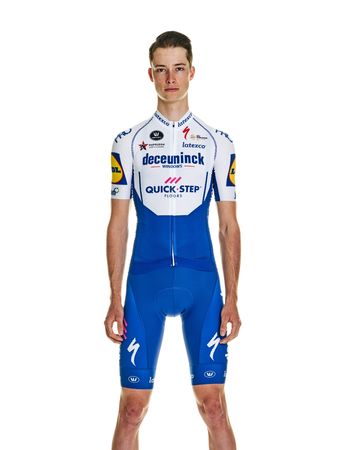