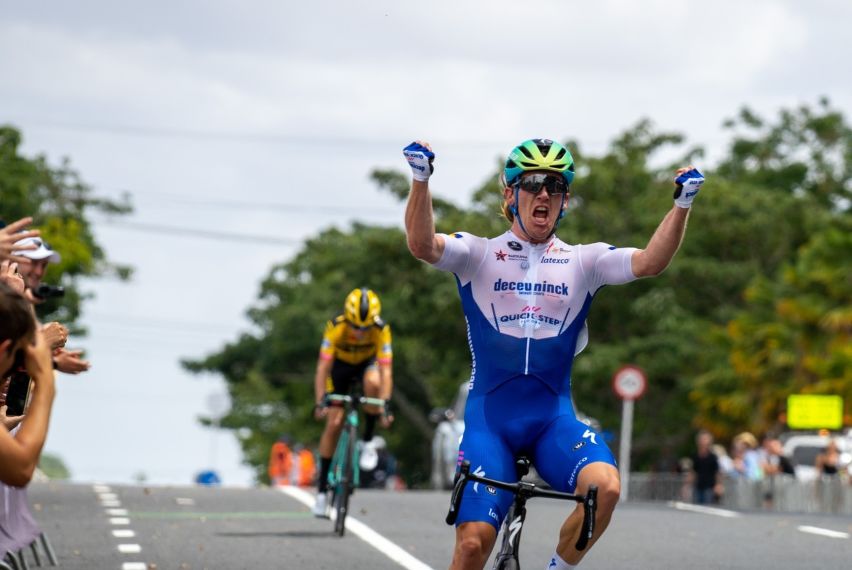 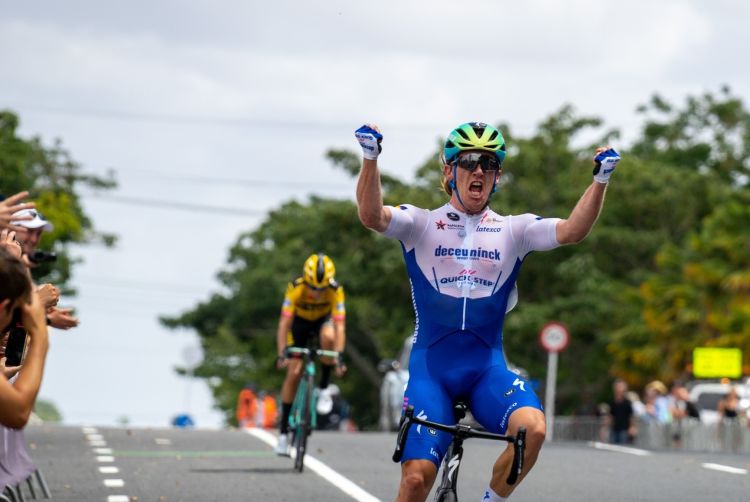 The experienced Kiwi signed off Deceuninck – Quick-Step’s 55th victory at the Nationals.

February 16 is a date Shane Archbold will never forget! The 31-year-old – who in 2016 suffered a career-threatening injury at the Tour de France – sprinted to an emphatic win at the New Zealand National Championships, held in Cambridge, over a 173km-long course. As a result, for the next twelve months he’ll get to sport the Silver Fern jersey on some of the biggest races in the world.

Sunday’s race was divided into two halves: a hilly one featuring two ascents of the Muangakawa Road (2.9km, 8.3%) and a pan-flat one consisting of five laps. It was there, with 60 kilometers to go, that George Bennett (Jumbo-Visma) attacked together with one other rider and eked out what looked to be a race-winning advantage. Unfazed by the maximum gapthat stood at around four minutes, Shane Archbold kept pulling behind together with a small group, before powering away with two riders.

Another acceleration dispatched the two and saw Shane go in pursuit of Bennett, now alone in the lead. With ten kilometers left, our rider was 1:15 behind his countryman, but continued to push hard on the pedals and chip away seconds from Bennett’s lead, to whom he bridged across at the 4km-to-go mark. Beaming with confidence after this strong and superb ride, Shane led out in the sprint, kicking out with 200 meters to go and easily dispatching his companion en route to his maiden national title.

“I am so stoked to pull on this jersey. To know that I am the new National Champion and will get to show this beautiful jersey in some of the biggest races in the world is an incredible feeling! When I attacked inside the last 20 kilometers, I said to myself it was now or never. After dropping the other guys, I continued to believe and gave it my all to make the catch. In the sprint, I knew I had the upper hand and that was that”, Shane said, overcome with joy, after taking Deceuninck – Quick-Step’s eighth victory of the season.

The upcoming UAE Tour will be his first race in the Silver Fern jersey and Archbold didn’t hide his enthusiasm at the thought he’ll soon show off his new jersey: “I don’t have too many opportunities, but when I get one, I try to make it count! This was the case also today. I am incredibly happy to wear this jersey as part of the Deceuninck – Quick-Step team and can’t wait for the next race with Michael Mørkøv and Sam Bennett, to make together with them a very colourful lead-out train.” 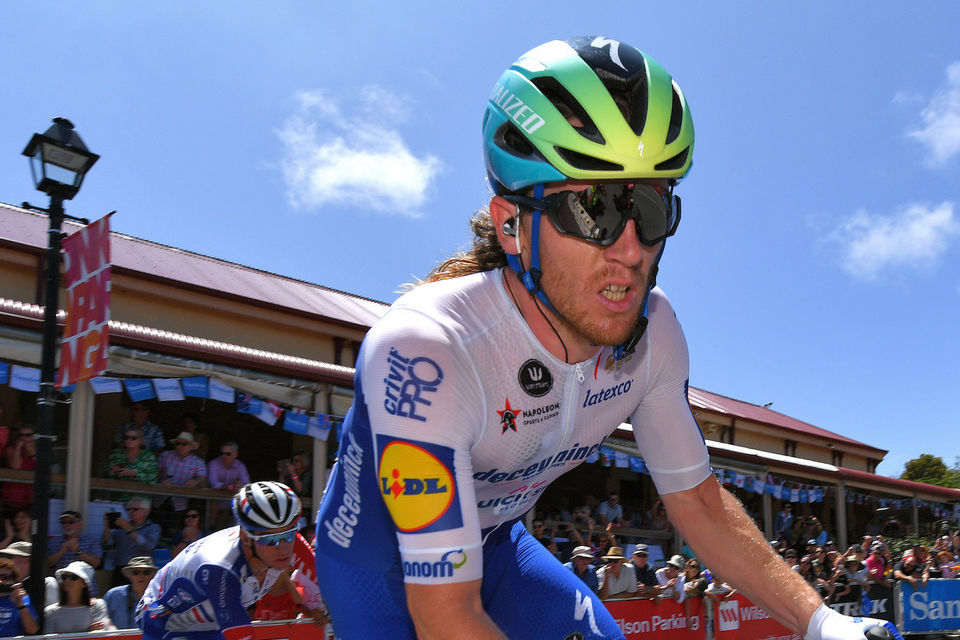 Shane Archbold: From rugby and wrestling to cycling