The 29-year-old Belgian will continue with the team until 2022.

Yves Lampaert has signed a new contract with Deceuninck – Quick-Step Cycling Team, adding two more years to his previous deal. The former Belgian National Champion has been with the Wolfpack since 2015 and has become a mainstay in the team, showing his strength in the Spring Classics – where he won Dwars door Vlaanderen on two occasions, as well as finishing on the podium at Paris-Roubaix – in addition to this being an invaluable part of our Grand Tour teams.

Speaking of the agreement, Yves could not hide his delight: “I’m happy with my contract extension. It’s nice to feel Patrick and the team putting their trust in me! This definitely gives me an extra boost for the remainder of the season, once it will restart. I can now go to the upcoming races with a clear mind. I have a special bond with this team and I’m a proud Wolf. Next year will be my seventh with the squad and I hope there will be many more.”

Deceuninck – Quick-Step CEO Patrick Lefevere was equally pleased with retaining the services of Lampaert, who has enjoyed a strong start to the year in the Spring Classics, before the season got halted due to the pandemic: “Yves has been part of our circle of trust for some time now. We know what he is capable of and we believe he will only improve in the coming years. He is very much appreciated by his colleagues and never hesitates to give his all for them. He puts the group first and not himself, as it should be in the Wolfpack. Having him on board for two more years gives us a lot of satisfaction.” 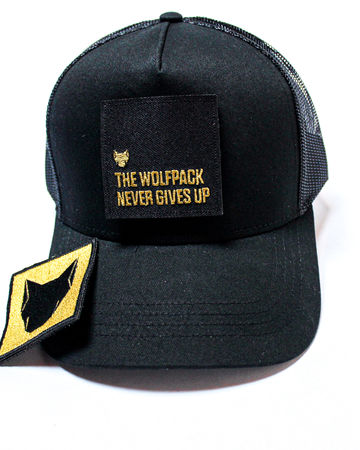 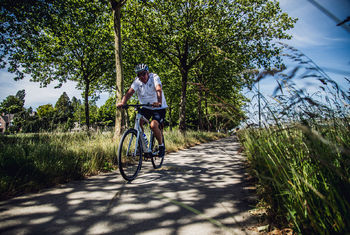 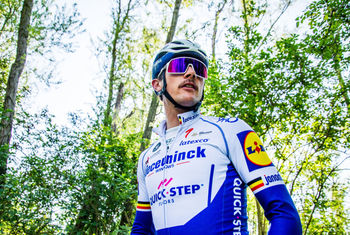 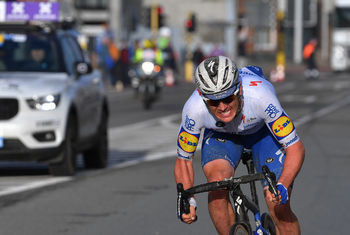 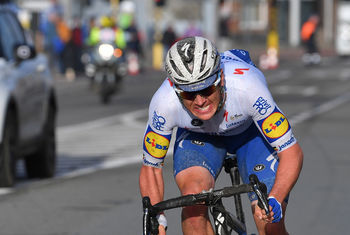