Our rider moved into the driving seat at the Vuelta a Burgos after a dominant ride on the race’s first summit finish.

Remco Evenepoel took his first victory of the second part of the season in truly commanding fashion, atop the Picon Blanco, a 7.8km climb with a 9.3% average gradient that awaited the riders at the end of a complicated Vuelta a Burgos day. It was the 20-year-old’s sixth success since the start of the campaign and one which saw him pull on the leader’s jersey with just two stages to go.

The crosswinds were one of the day’s main attractions, hitting some two hours into the stage and fragmenting the peloton into several groups. Despite the combined forces of two teams everything came back together, in part thanks to a strong ride of Shane Archbold and Michael Mørkøv, who laid down the watts so that the groups would merge. The Wolfpack continued to set the pace all the way until the early slopes of Picon Blanco, keeping Evenepoel out of the wind and bringing him to the front before the punishingly steep section of this draining climb, which strung out the peloton.

With the reduced bunch on the heels of the escapees, attacks emerged, and after a series of skirmishes, four riders skipped away. One of these was Remco Evenepoel, who then turned on the gas with two kilometers to go and rode everyone off his wheel, before surging past the last survivor of the breakaway and continuing his march. The European ITT Champion rode steadily, undeterred by the biting gradient, and increased his advantage to almost 20 seconds by the time he arrived at the finish. 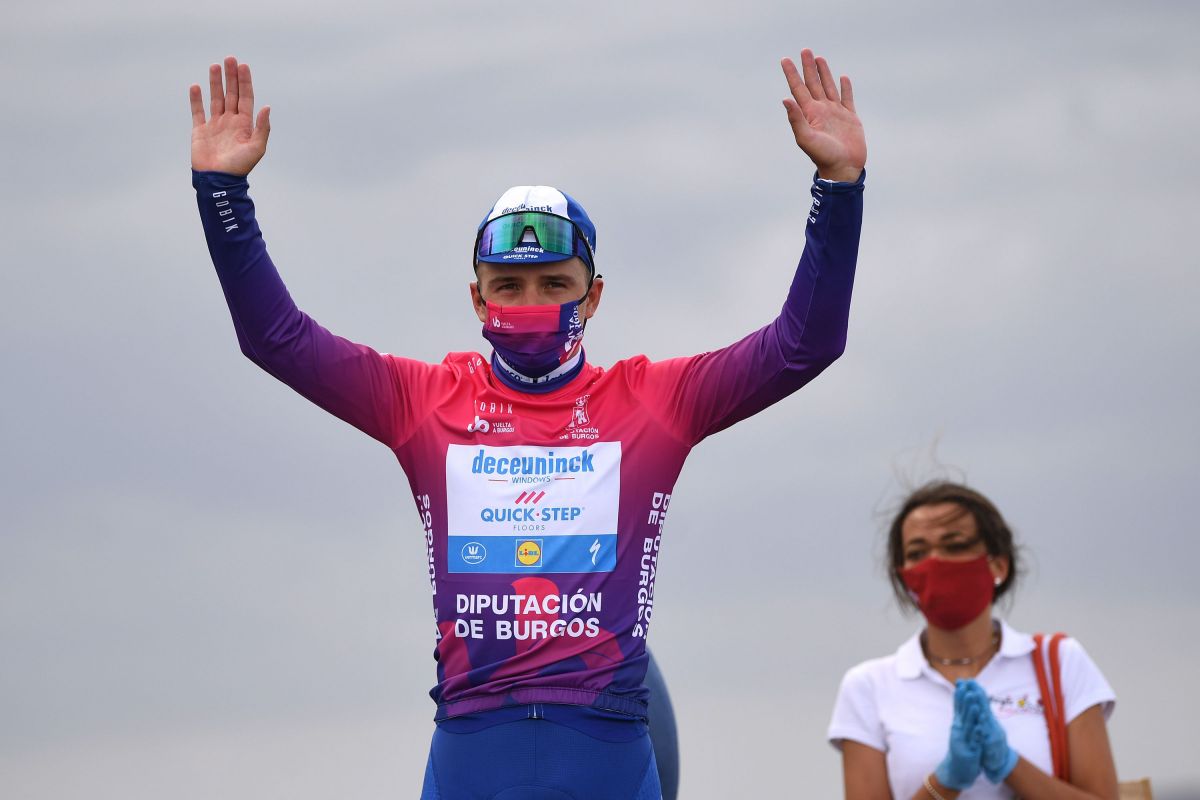 “First and foremost, I want to thank the team, because this win wouldn’t have been possible without them. They helped me in the echelons, rallied around me and kept me out of the wind, and this victory is my way of thanking them for their amazing work. I was confident in the guys, they had confidence in me, and you could see that in today’s result. Winning again after so many months feels great and doing it on the new Specialized Tarmac SL 7 makes it even more special”, said Evenepoel after the finish.

“The pace was very high, but when an attack came with two kilometers to go, I decided to jump as I noticed that many riders were on their limit. It wasn’t easy, but if you don’t try, you don’t win, so today I tried. When I saw the gap kept growing, I pushed and pushed and went flat out, even though there was a really strong headwind in the last kilometer. To take both the stage and the leader’s jersey is amazing and we’ll try and keep it until the end, but we won’t rest on our laurels. The race isn’t in the pocket yet, as there are still two stages left, including a hard mountain one, but we’ll continue to give everything. We are in good form after our Val di Fassa training camp, which really helped us gear up for the restart of the season, and hopefully we’ll rack up some more nice results in Spain.”

Remco Evenepoel holds also the best young rider jersey, while Deceuninck – Quick-Step teammate João Almeida has the green jersey, rewarding the leader of the points classification. The 21-year-old Portuguese all-rounder put again a remarkable performance – after the one at February’s Volta ao Algarve – and finished in fifth place atop Picon Blanco, the same position he finds himself in the overall standings of the Vuelta a Burgos. 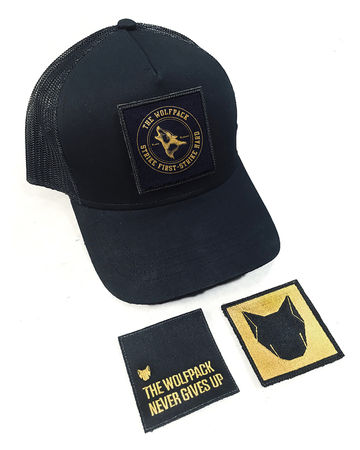 The Wolfpack cap: Three in one (delivery… 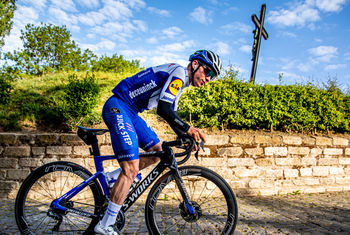 A week in the life of Remco Evenepoel 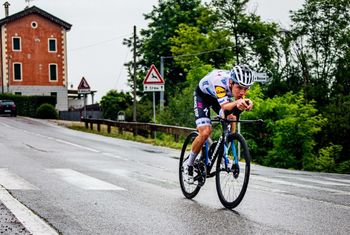 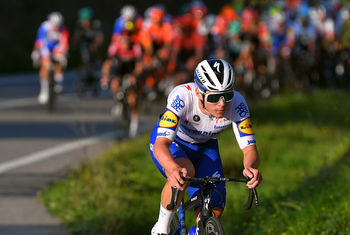 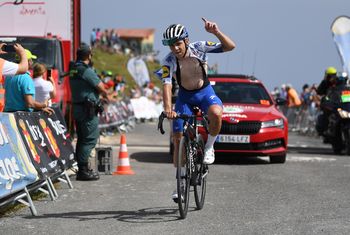