Yves Lampaert and Michael Mørkøv involved in pile-up with six kilometers to go.

For only the second time in history, Milano-Torino took place in the week leading to its more illustrious relative Milano-Sanremo, and the sprinters were in the spotlight this year, unlike the more recent editions, which favoured the climbers. As a result, Deceuninck – Quick-Step were among the teams that assumed pace-setting duties immediately after the race exited the neutral zone and made sure not to give too much leeway to the six escapees.

Things looked good for our guys going into the business end of the race, only for a crash to change everything and fragment the peloton, leaving many sprinters without their lead-out. Irish Champion Sam Bennett was one of these, after both Yves Lampaert (who hit a bollard) and Danish Champion Michael Mørkøv were involved in the pile-up, and couldn’t show his good form which last week netted him an impressive victory at the Vuelta a Burgos.

“We rode very well together and the guys did a fantastic job, controlling the breakaway and protecting me. Unfortunately, we lost Yves and Michael, and that made it really hard in the hectic mass gallop. Shane kept me up, I had the speed, but just as I was moving to the front one guy blocked me and I didn’t get to contest the sprint. On the other hand, I got a lot of confidence from today, I felt great and I look forward to the next races.”

Bennett also had a message for both Yves Lampaert and Fabio Jakobsen, who were involved in crashes Milano-Torino and the Tour de Pologne respectively: “I really hope both Lampy and Fabio will be ok. That’s the most important thing now, the only one that really matters.” 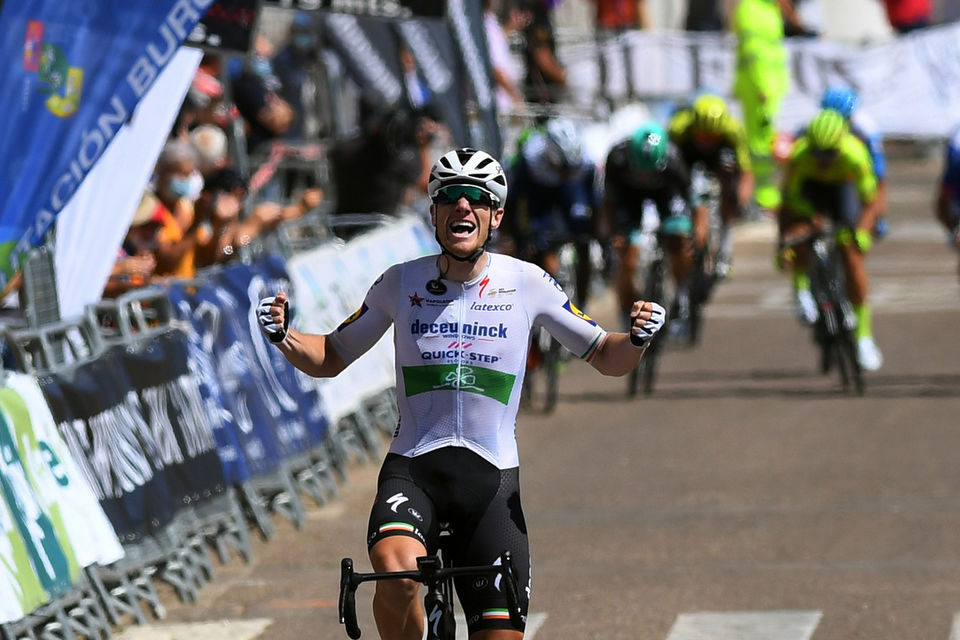