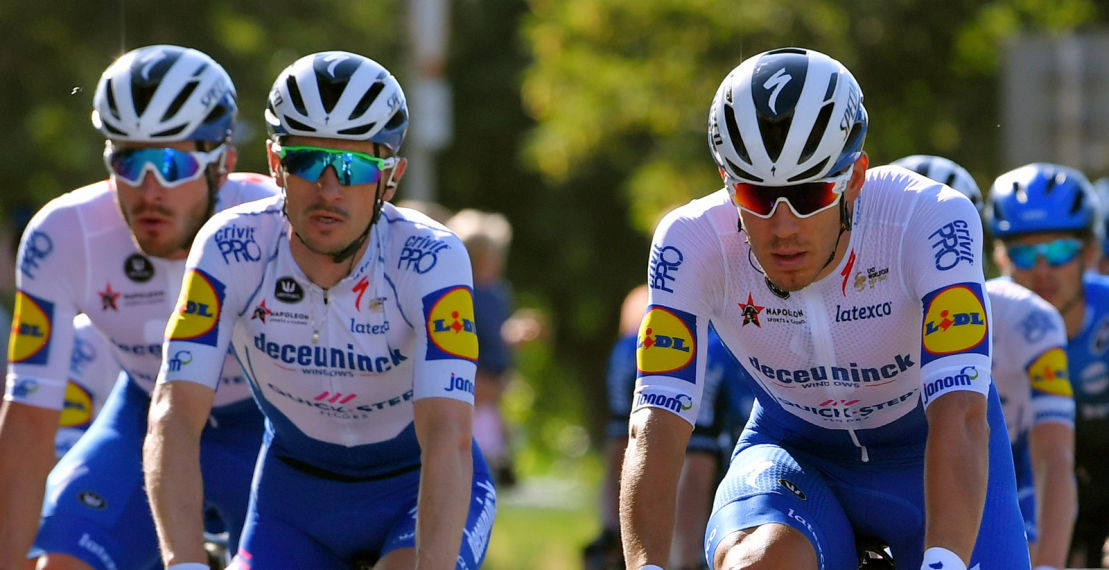 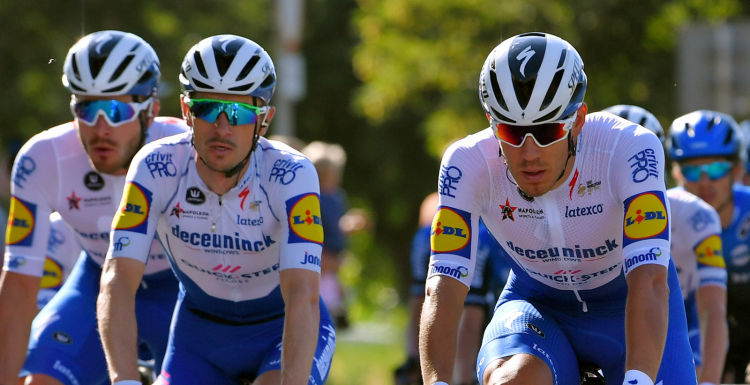 The 25-year-old Italian came a close third in Zabrze, on the shortest stage of the week.

Davide Ballerini was in the mix for Deceuninck – Quick-Step on stage 2 of the Tour de Pologne, his first stage race since February, sprinting with the best in Zabrze, a finish venue at the event for the fourth consecutive year.

Animated by two men who took off early, the 151km stage was a quiet one until the closing kilometers, when the sprinters’ teams moved up through the peloton and positioned their leaders in anticipation of the mass gallop. Davide Ballerini patiently bided his time and launched his sprint with 150 meters to go on the right side of the road, putting in an impressive effort and notching up third, behind Mads Pedersen (Trek-Segafredo) and Pascal Ackermann (Bora-hansgrohe).

“It was tough for all of us today, as Fabio was in our minds the entire day. He would have been in the mix, I’m sure of that, and with a good chance of taking another win. I really wanted to get a good result for him, but it wasn’t easy with these strong competitors. We have three more days here and we hope to score some nice results for our teammate, who we hope to overcome this difficult moment and make a full recovery”, said Ballerini after Thursday’s stage. 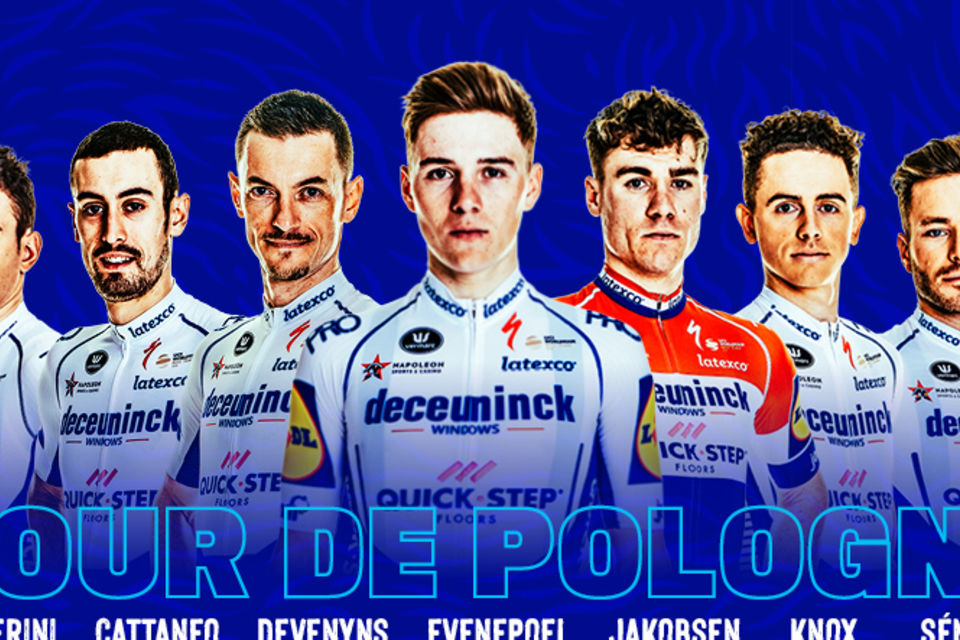 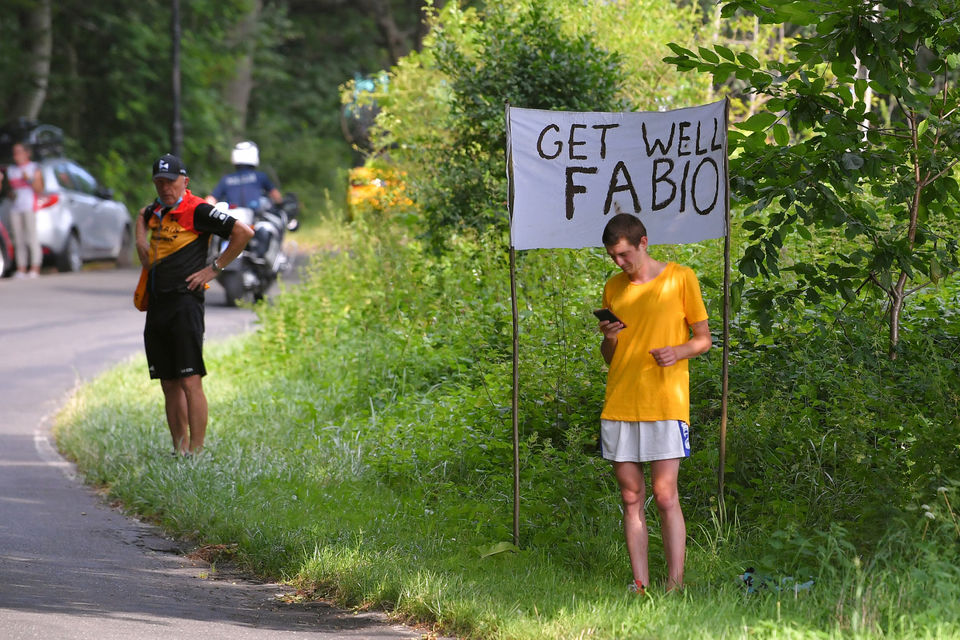