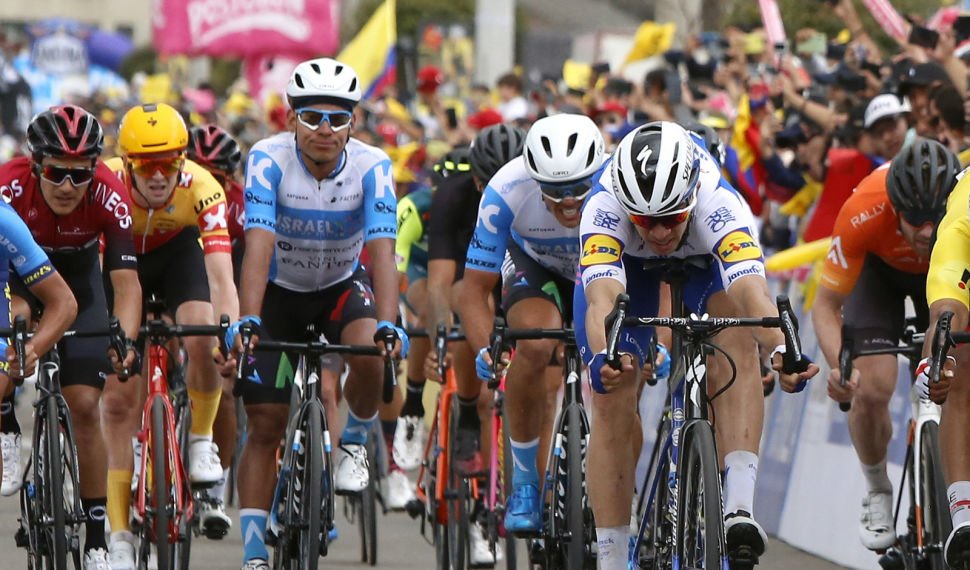 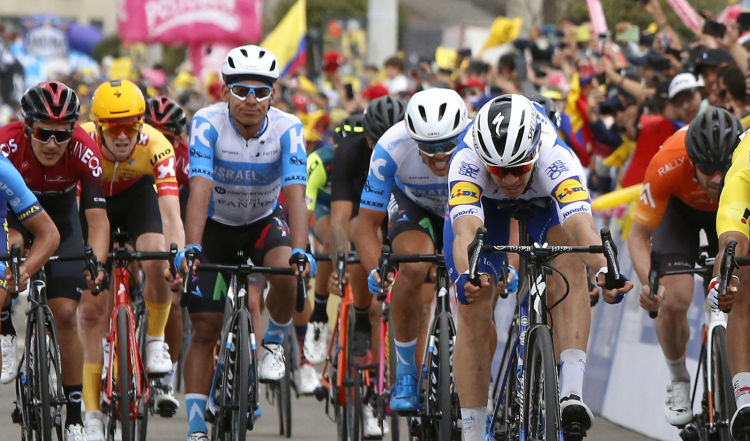 The Colombian racked up his sixth podium of the season after a close photo-finish.

Alvaro Hodeg came again close to breaking the ice this season, only to be denied after the jury had to resort to the photo finish at the end of the 199.9km-long stage 1 of Tour Poitou-Charentes, between Montmoreau and Royan.

After a tumultuous first 50 kilometers, which witnessed countless attacks of the riders that were keen on spending the day in the breakaway, three men finally managed to get clear and forge a five-minute maximum advantage. Deceuninck – Quick-Step was one of the teams to control the gap, the likes of Iljo Keisse and Stijn Steels making sure that the trio up the road lived on borrowed time.

Inside the final ten kilometers, just as they left behind the last intermediate sprint of the day, the escapees were reabsorbed by the peloton, where our team continued to remain a prominent presence. Shane Archbold and Bert Van Lerberghe provided a strong lead-out train to Alvaro, who kicked out with 200 meters to go and delivered a strong sprint, being beaten into second only by Arnaud Demare (Groupama-FDJ) by a tire-width.

This result garnered Hodeg a trip to the podium, where the 23-year-old Colombian collected the race’s first best young rider jersey: “The team did a great job, were always at the front, and protected me in the crosswinds. Then, going into the last kilometers, they delivered a perfect lead-out, but perhaps I waited a bit too much. It was my first sprint since February, and despite not winning, I am confident, because the legs are good and the confidence is there.” 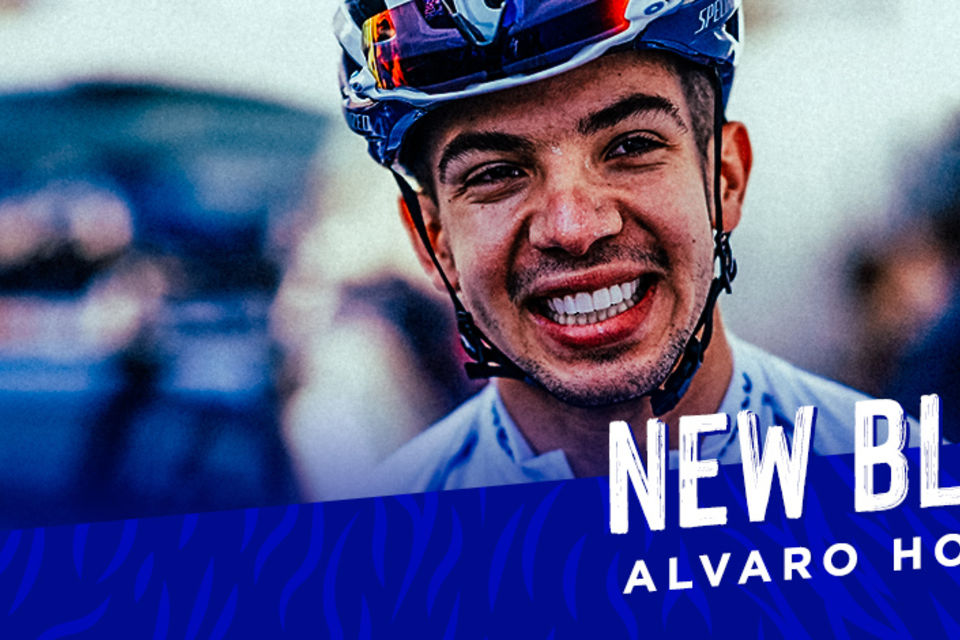