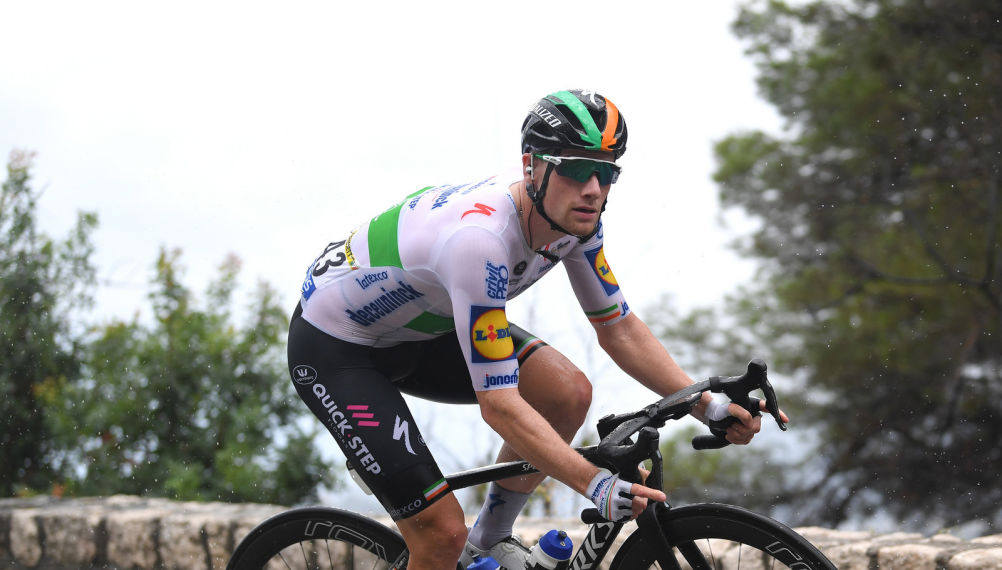 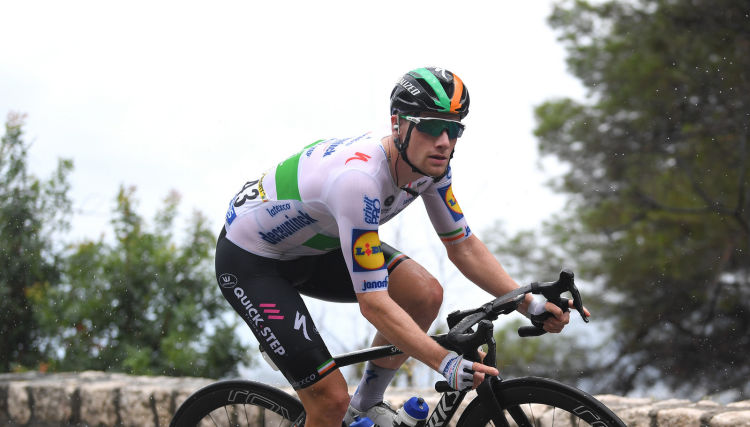 The first Grand Tour of the season got off to a nervous and incident-filled start.

Nice wasn’t nice with the 176 riders that came at the start of the 107th Tour de France edition, which finally kicked off 398 days after the conclusion of the previous one. Persistent rain made it really difficult out there, turning the roads into an ice rink and leading to a huge number of crashes. One of those involved was Julian Alaphilippe, who had to stop and change bikes on the descent of Côte de Rimiez, after someone rode into his front wheel.

This incident occurred less than an hour after Sam Bennett crashed as the peloton visited the Promenade des Anglais for the first time. Fortunately, also the Irish Champion could continue the race, despite hitting the deck. The crashes that didn’t spare anyone – sprinters and GC men – led to the peloton’s decision to neutralise the stage and ride at a slow pace until the final twenty kilometers, when things began heating up.

Deceuninck – Quick-Step’s train did a superb job once again, Tim “El Tractor” Declercq and the “TGV of Clermont-Ferrand” Rémi Cavagna laying down the watts as the finish line on Nice’s iconic boulevard came closer and closer. After avoiding another incident, this time at three kilometers to go, Michael Mørkøv piloted Sam Bennett through the hectic bunch, the Irish Champion coming off his wheel 150 meters from the line.

Returning to the Tour de France for the first time since 2016, Bennett looked on the verge of taking his first win here, but eventually concluded in fourth position as Alexander Kristoff (UAE Team Emirates) sailed to victory: “It was a dangerous day with the roads being very slippery. I tried to do my best and stay safe, but in the final I didn’t make the best decision. When Michael went, I let another rider slot in thinking he will go early, but that didn’t happen, so I dropped the speed and had to accelerate again, but it was too late. It’s a pity, because I had good legs, but I’m confident other opportunities will come next week.” 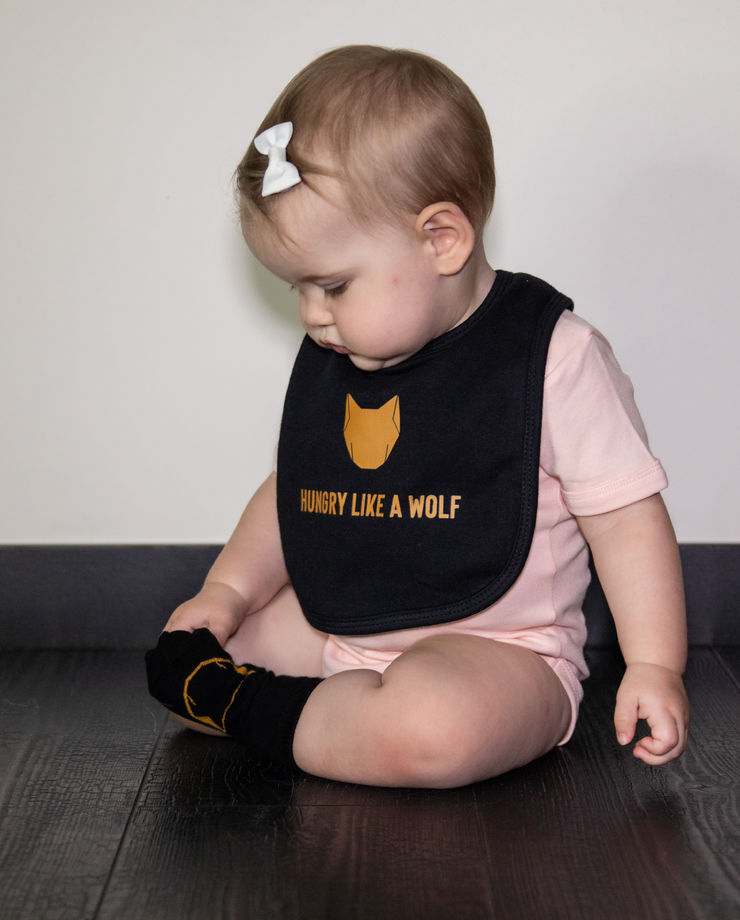 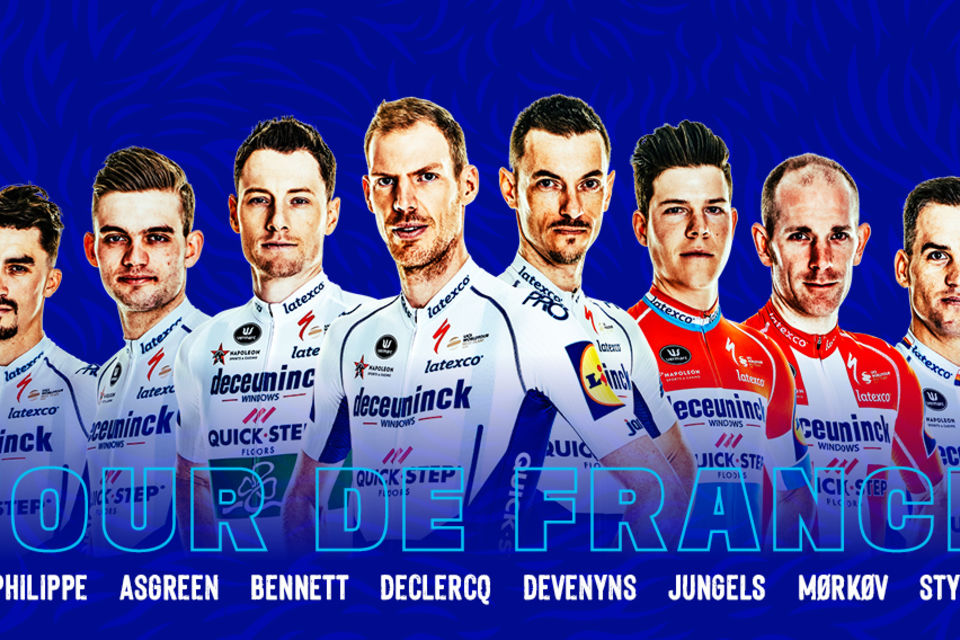 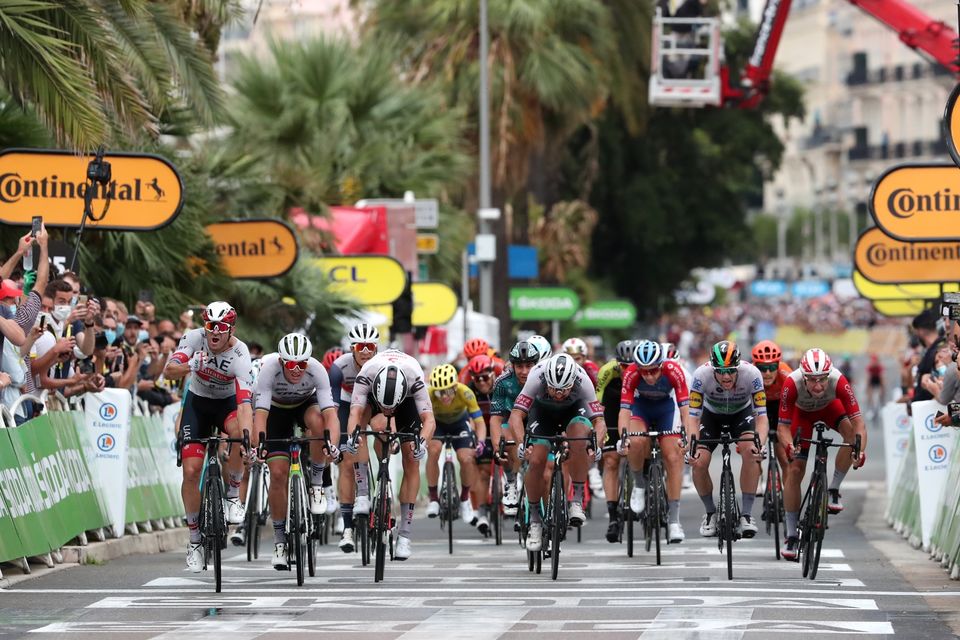