Sam Bennett enjoyed another stage in the green jersey on a day with over 3800 vertical meters.

The longest stage of the Tour de France (218 kilometers) departed from Chauvigny and travelled to Sarran, along the route visiting Saint-Léonard-de-Noblat, the hometown of eight-time podium finisher Raymond Poulidor. Many were predicting a day for the breakaway, but surprisingly it took some time for four men to extricate themselves from the peloton, and even when they managed to do it, were kept on a tight three-minute leash.

Late to the party, Kasper Asgreen bridged across this group after an extraordinary effort which saw him wipe out a one-minute deficit in the space of just 15 kilometers and as soon as he arrived there, he took the front for a mammoth turn. Once things began moving at the front of the bunch, their gap tumbled to one minute, consequence also of several classified climbs which complicated matters, but Kasper’s pace didn’t abate and he kept going as long as possible, being the last man in the break to be reabsorbed on the La Croix du Pey. 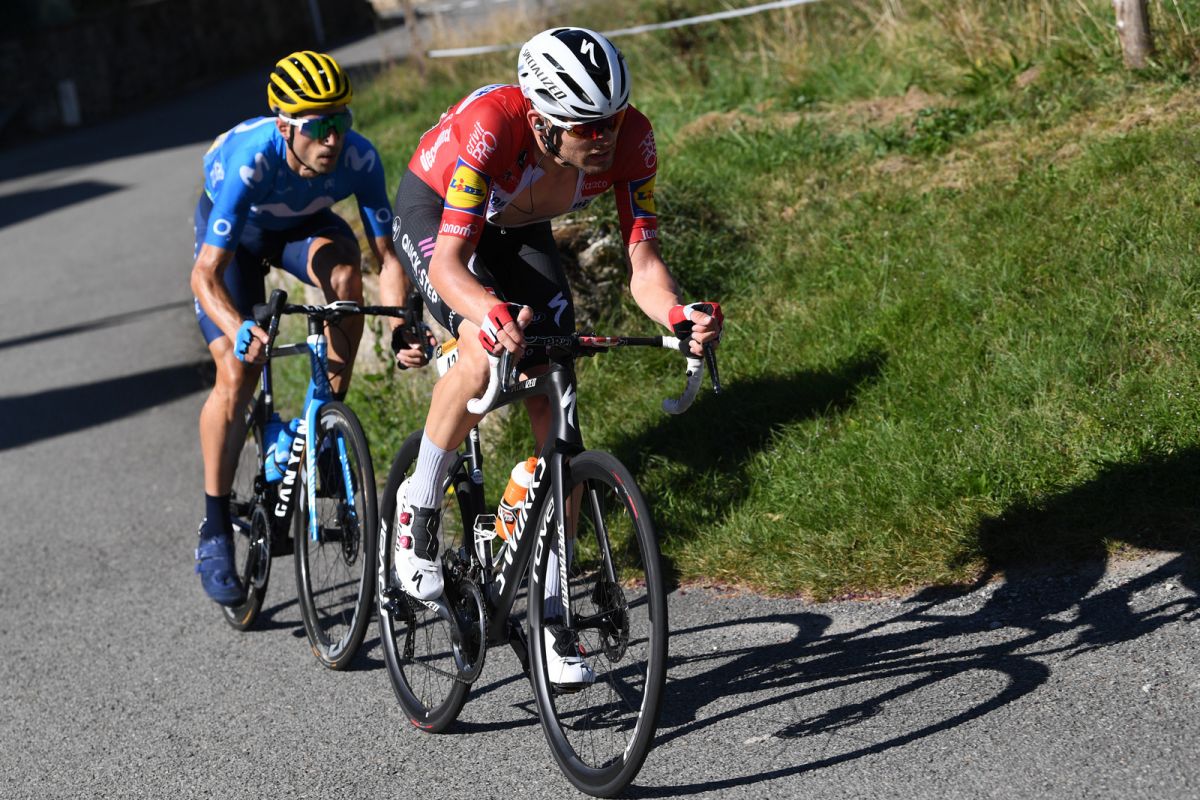 A number of riders then attacked, among those who went up the road being Dries Devenyns and Bob Jungels, who were later joined by Julian Alaphilippe. Bob and Dries worked hard for the stage 2 victor to reduce the advantage of lone leader Marc Hirschi (Sunweb), before Alaphilippe took the matter into his own hands on the descent of Suc au May. A series of accelerations brought down the gap to 40 seconds, but with the other members of the group reluctant to sharing the workload, it became clear they wouldn’t make any more inroads into the Swiss’s margin.

Eventually, Julian finished just outside the top 10, a result that underlined his solid form as the race prepares to head into the Massif Central: “Today was very fast. I was thinking at the start that the breakaway would make it, but some teams had other plans, so they chased hard. When we arrived on the penultimate climb, I made my effort and had some help from Dries and Bob, who did the maximum, but we couldn’t catch Hirschi, who was the strongest today. I am a bit disappointed, but at the same time confident that other opportunities will come before we reach Paris next Sunday.” 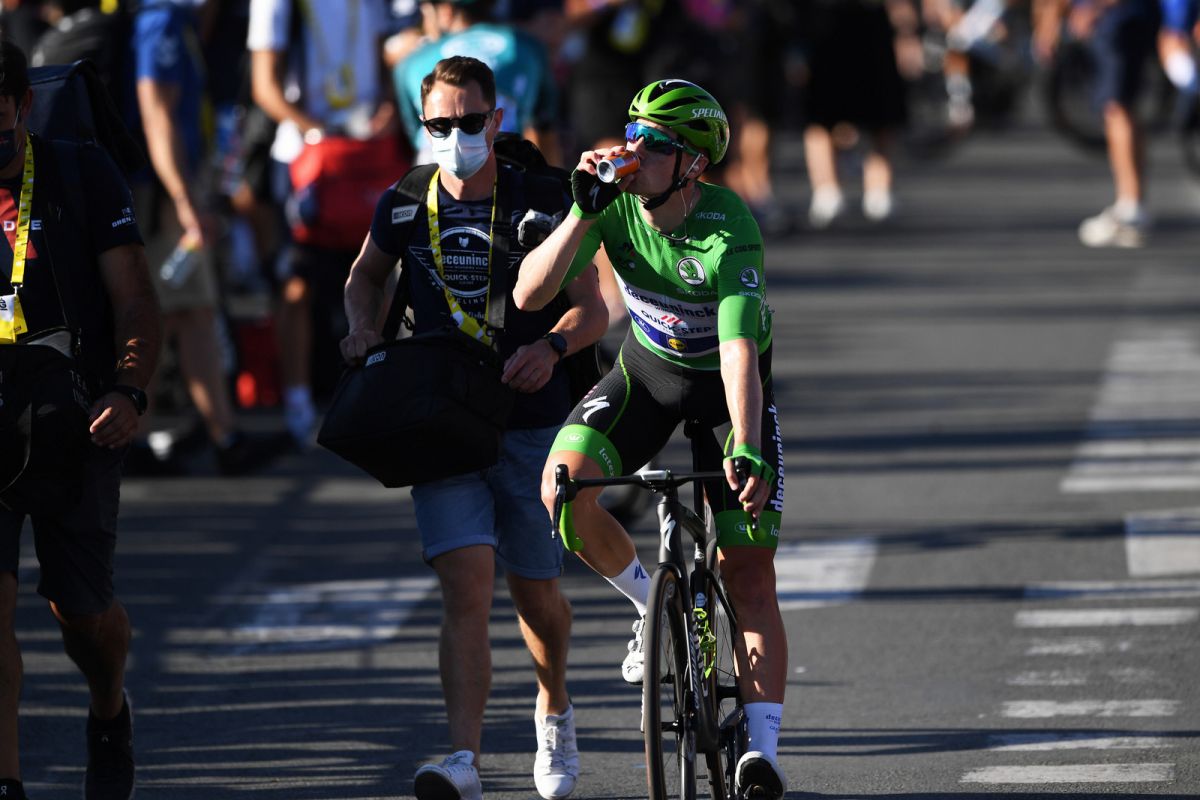 Sam Bennett enjoyed a rather quiet day, the only moment when he got in the mix being at the intermediate sprint in Le Dorat, where coming off the wheel of Michael Mørkøv he was once again the fastest in the peloton, which passed there some two minutes behind the breakaway. The 29-year-old Irishman cemented his place at the top of the green jersey classification and now has a commanding 66-point lead ahead of the third weekend. 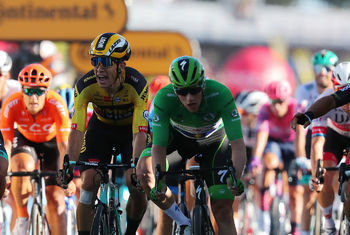 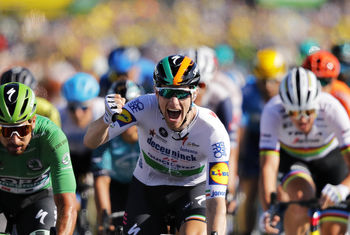 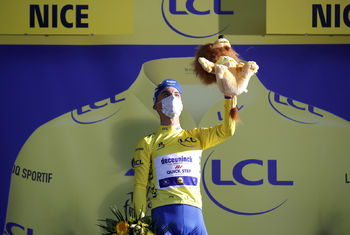 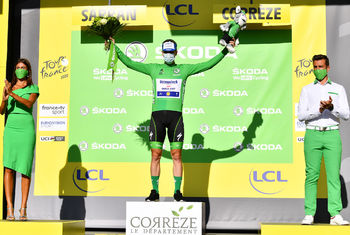