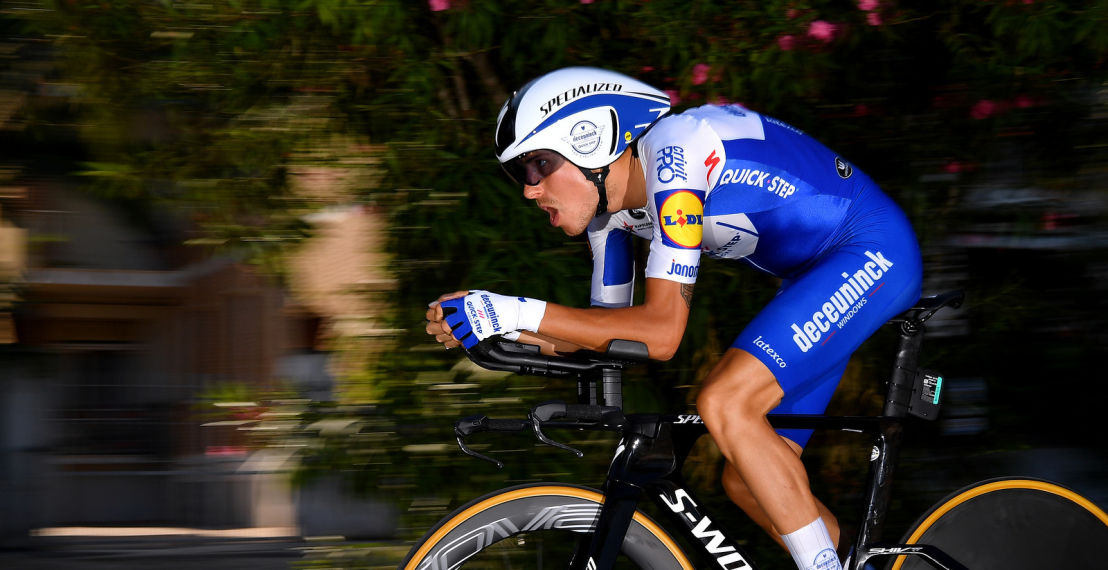 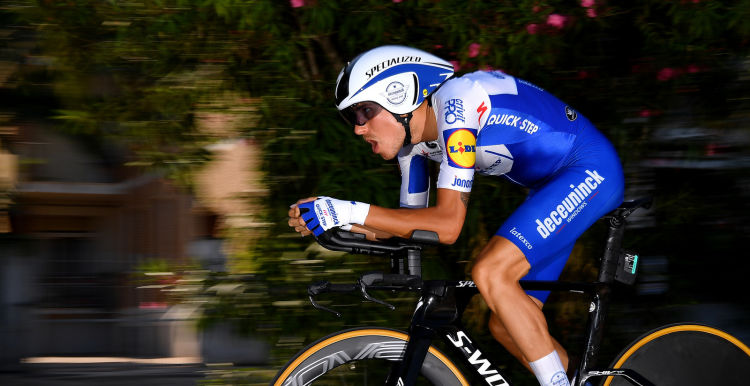 Sixth and seventh overall for the two Wolfpack riders at the Italian event.

Fausto Masnada scored his best result in three years at World Tour level, which was made more impressive by the fact that it came at his very first outing in a stage race for Deceuninck – Quick-Step since joining the team one month ago. The 26-year-old Italian was one of the main animators at the 55th Tirreno-Adriatico, confirming his climbing skills and showcasing his offensive nature every time an opportunity presented itself.

Runner-up in Cascia, where a late attack caught all the GC favourites off-guard, Fausto made his way into the top 10 after that gutsy ride and continued to build on that result in Sarnano-Sassotetto and Loreto, aware that each second was important ahead of the San Benedetto del Tronto individual time trial. There, despite a stiff headwind, he emptied the tank as he averaged 51km/h over 10 flat kilometers, a solid display which help him conclude the event in sixth place overall as the best Italian rider in the race.

“The race was very hard, but I tried to do my best, and at the end of the week I can be happy and proud with my result. I had good legs and feel I can still improve, which is encouraging. This result is important also because it boosts my chances of being selected for the team that Italy will line up at the World Championships in Imola”, a delighted Fausto explained. 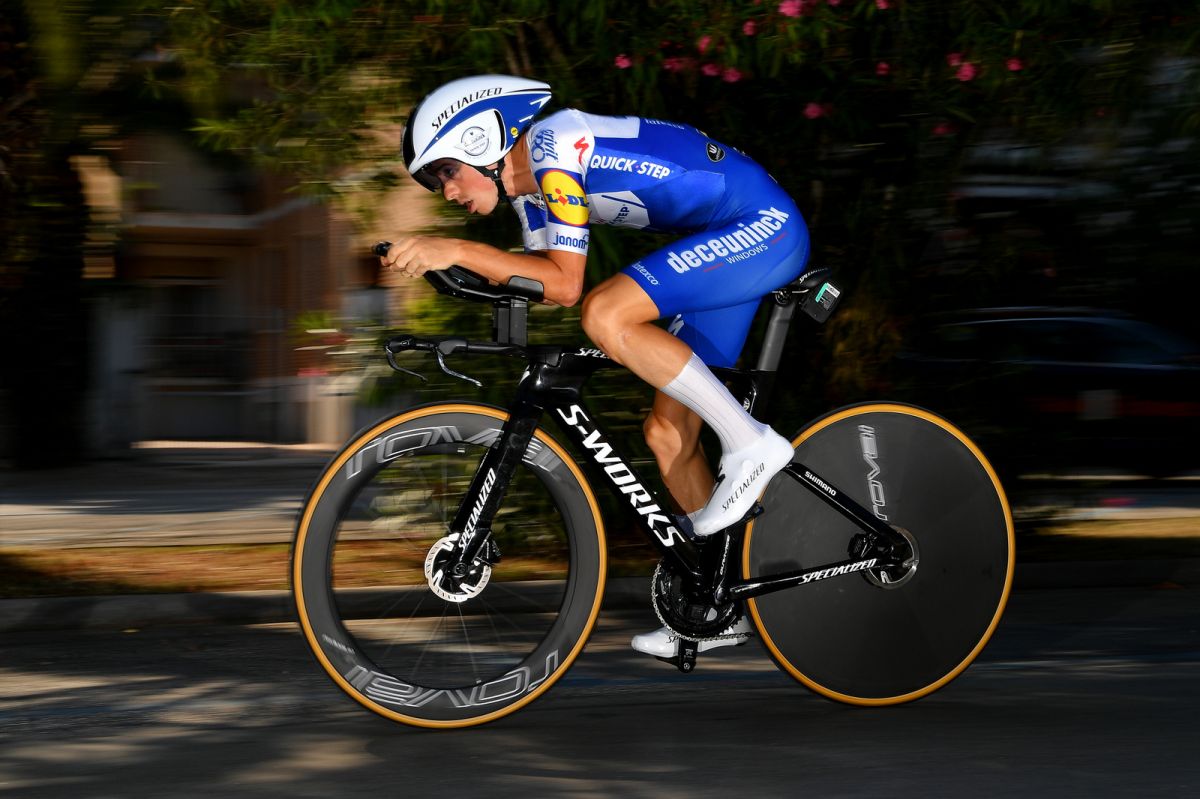 Equally impressive throughout the race was James Knox, the 24-year-old who rode his fourth stage race since the season resumed in August. After getting back into rhythm and working for the team at the Tour de Pologne, Critérium du Dauphiné and Settimana Internazionale Coppi e Bartali, James had a free role at the “Race of the Two Seas” and didn’t disappoint. Ninth in Cascia – where he played a key role in Fausto’s second place – and sixth on the mountain top finish of Sarnano-Sassotetto, doubled by a time trial where he punched above his weight, helped the young Brit secure a remarkable seventh place, just 23 seconds behind his teammate.

For Knox, who is in his third pro season, this was the best result in a World Tour stage race, after previously cracking the top 10 overall at the UAE Tour and Tour de Pologne, last year: “It’s been a very good week for me and the team, we showed that we are on a good level and we can be satisfied with that. This is my best result of the season and I am really happy with it. Seventh overall in a very hard and demanding World Tour stage race is a great step forward for me, I showed consistency, I showed that I am improving in the time trial and had some good days on the climbs. It’s been a solid block of racing in Italy for me in these past couple of weeks and I hope for the best for what’s to come.” 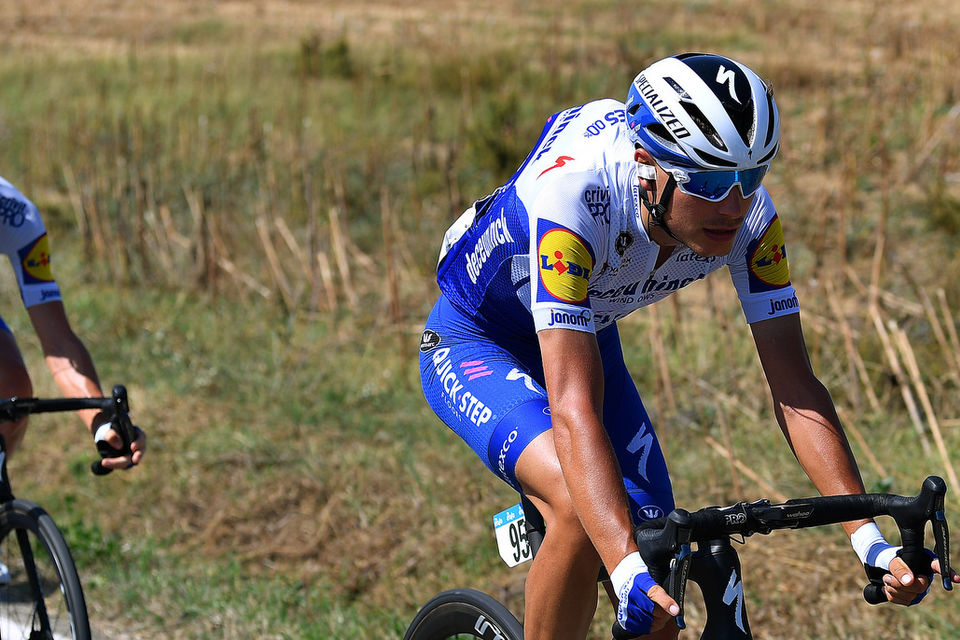 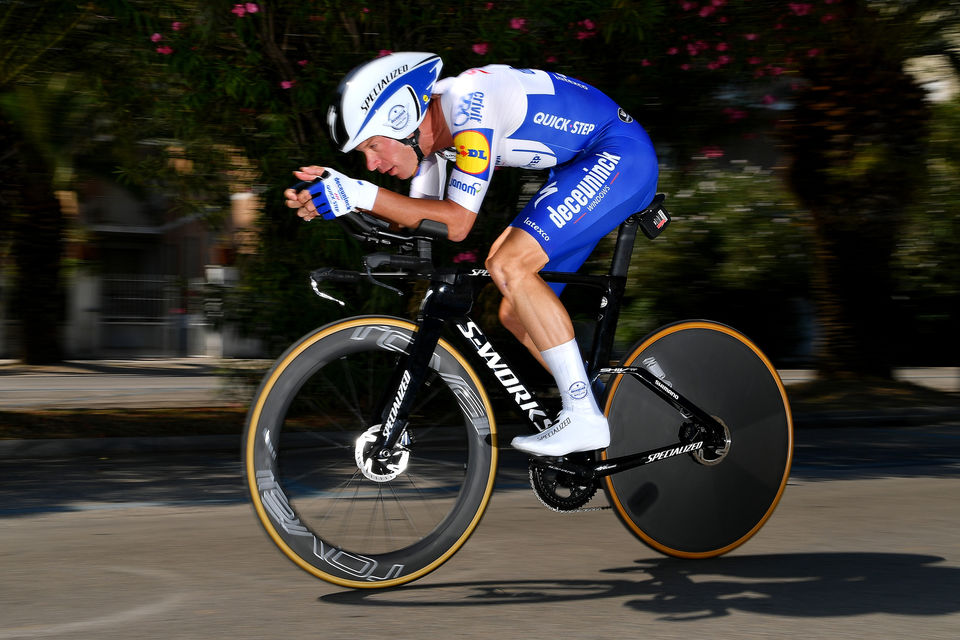