The German leads the general classification after Wednesday’s half-stages.

Jannik Steimle became the 14th different Deceuninck – Quick-Step rider to notch up a victory this season after stopping the clock in 7:55 on the short individual time trial that capped off an action-packed day of racing at the Tour of Slovakia. The 24-year-old was among the late starters and produced a flawless ride that put him into the provisional lead, where he remained until the end of the stage, as no one could even get close to his time.

This win catapulted Steimle – who averaged 53.81km/h over the 7.1km course around Zilina – to the top of the general classification, where he has a six-second lead over compatriot Nico Denz (Sunweb), the yellow jersey he pulled on making for a really memorable day for the young German neo-pro. 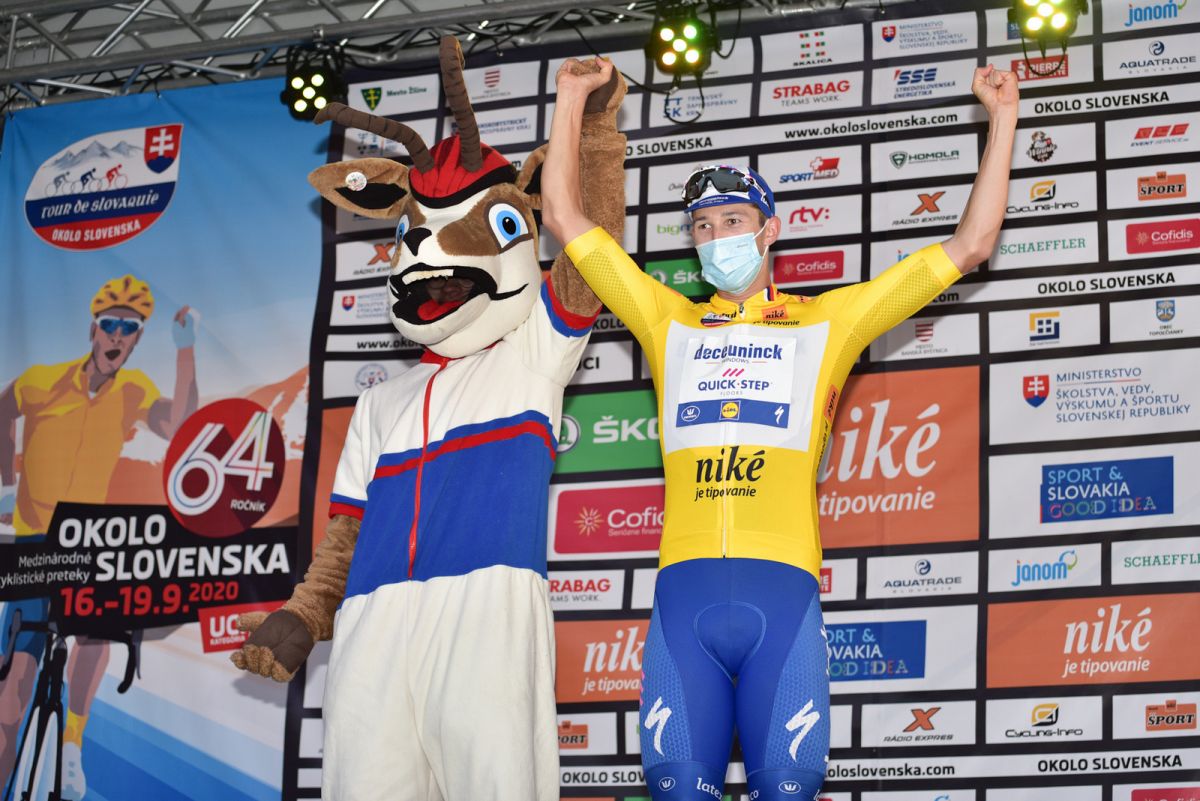 “I want to say a big thank you to the team, it wouldn’t have been possible without them. Coming into the race I was motivated to win and I knew that this parcours suited me, but I was still surprised at the end. It feels amazing to get my first pro victory, after the two I scored last year as a stagiaire. This win is for my family, my girlfriend and my incredible Wolfpack teammates”, a delighted Jannik said. “I look forward to honouring this yellow jersey and to making the most of the next opportunities we’ll have this week.”

Deceuninck Quick-Step has three riders in the top 10 overall, Steimle being joined there by last year’s winner Yves Lampaert and Shane Archbold. The New Zealand National Champion was prominent also in the morning, on the hilly stage around Zilina, where he took over sprint duties from Alvaro Hodeg, after the Colombian speedster was caught up behind a crash with five kilometers to go. Archbold got in the mix on the uphill drag to the line and finished runner-up for our team’s 65th podium of the year. 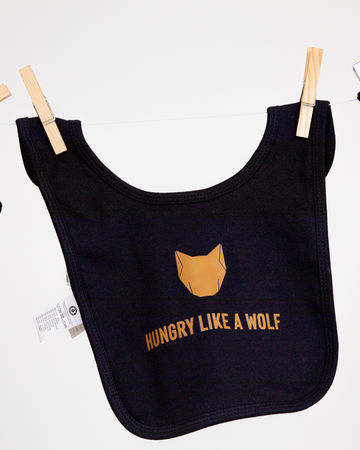 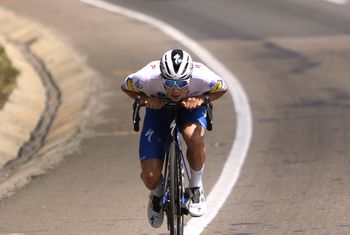