Set to take place more than six months after it was originally scheduled, Gent-Wevelgem was shortened to 232.5km, has a revamped route and won’t cross the French border, but despite all this, the Belgian race has retained its main points of interest: the three plugstreets sectors, the iconic Kemmelberg and the exposed sections where the race can be hit by crosswinds.

The last of the three ascents of the emblematic Kemmelberg comes with less than 40 kilometers to go and has the power to break the race apart and spark an important selection. Those dropped will have a chance to get back into contention for a good result on the flat final part, but their mission could be made more complicated by the strong winds which rarely fail to materialise.

“It’s one of the last Classics of the season and we are going there with a strong, experienced and very motivated squad that will give us several options and be up to the challenge. The race is going to be hard, and as usual, it will come down to the last time up the steep Kemmel, but if we’re to go by the forecast, also the wind could play an important role on Sunday, so we could be in for a mad race”, explained Deceuninck – Quick-Step sports director Tom Steels. 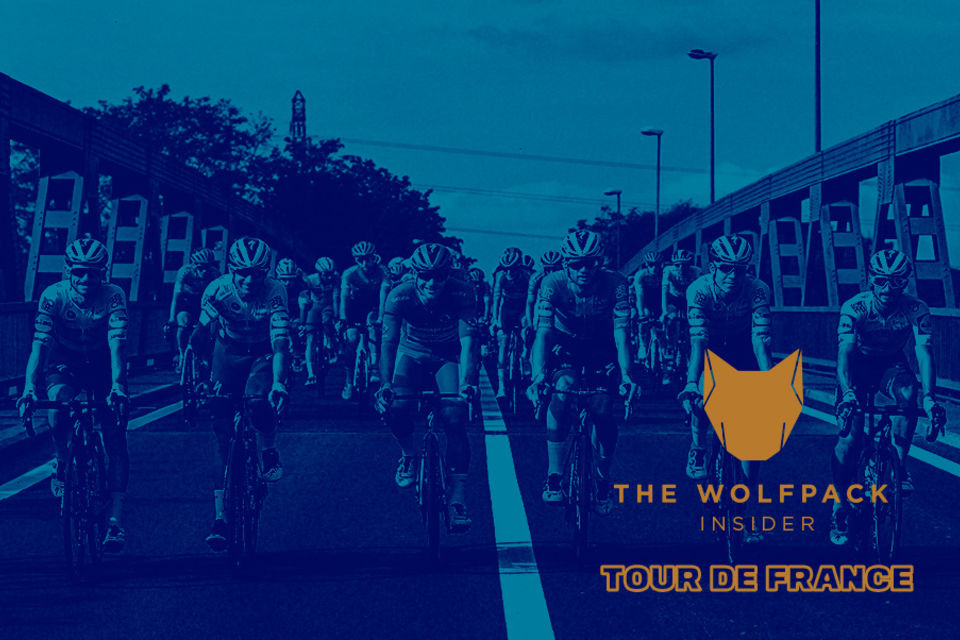