One of Deceuninck – Quick-Step’s three Grand Tour rookies at the start of the Vuelta a España, Andrea Bagioli continued to turn heads and show glimmers of brilliance as he claimed a spectacular top 10 on the opening day of the season’s last three-week race. A stage winner earlier this year at both the Tour de l’Ain and Settimana Internazionale Coppi e Bartali, the 21-year-old from Bergamo climbed with the best until three kilometers from home, when a violent acceleration distanced him on the steepest part of the ascent that made its first appearance since 2012.

Up until the closing part, the stage had been animated by a five-man breakaway instigated by
French ITT Champion Rémi Cavagna. Riding his second Grand Tour of the season, the “TGV from Clermont” was joined by four men, together with whom he carved out a 3:30 maximum lead, which helped them stay at the front until with two climbs to go. Despite Rémi’s never-say-attitude, which resulted in a strong of strong attacks, the group’s adventure came to an end in the run-in to the third-category Alto de Elgeta.

Helped by countryman Mattia Cattaneo, who put his entire experience to good use in order to bring him close to the front of the bunch, Andrea could start the Arrate in a good position which helped him save valuable energy as the gradient stiffened. While Primoz Roglic (Jumbo-Visma) was emerging victorious from a small group, Deceuninck – Quick-Step’s Italian neo-pro continued to ride at his own steady tempo and finished the stage tenth, the same place he finds himself in the GC.

“It’s a good result considering the depth of the field we have here, riders who won Grand Tours or Monuments and are on another league. The pace was brutal on the final climb and despite giving my all, I got dropped at one point, but didn’t see any reason to panic, so I just rode my own race. I felt good, even on the steepest sections of the Arrate. I’m happy with this top 10 on my first Grand Tour stage, it bodes really well for the next three weeks and for our ambitions of getting some nice results here”, said the youngest rider in the top 10 overall. 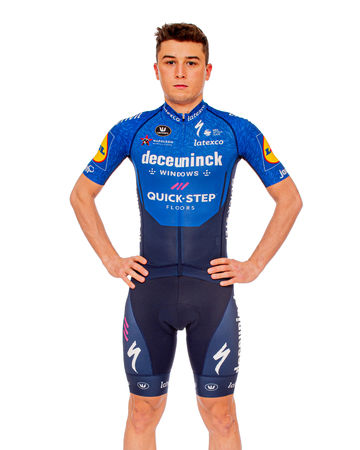 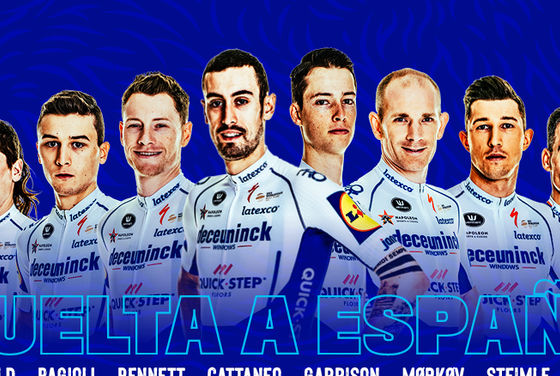 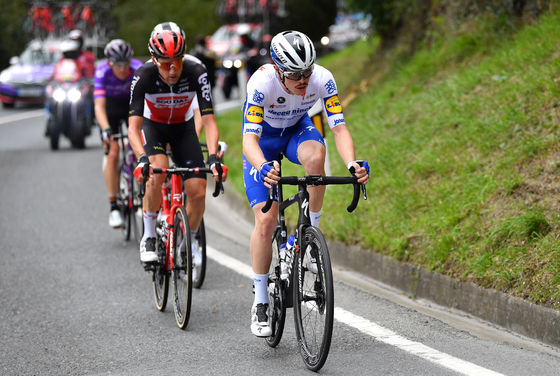