The Belgian became the 15th different Deceuninck – Quick-Step rider to take a win this year.

Yves Lampaert couldn’t have dreamed of a better way to pull down the curtain over his sixth season with the Wolfpack, which helped him make up for the disappointment of having to sit on the sidelines for several weeks due to a collarbone injury and the absence of Paris-Roubaix, cancelled due to the pandemic. Part of a strong seven-man squad that lined out for the 44th edition of Driedaagse Brugge-De Panne, the 29-year-old finished off the team’s excellent job with a canny attack to add to his palmares the last one-day race of the season.

As expected, the wind was a major factor on Wednesday, ripping the bunch to pieces, three groups forming just 12 kilometers into the race. When the first two groups made contact, our team had the numbers, being represented there by five men, who drove the small bunch and pushed out the gap to more than a minute, dealing the chasers a decisive blow. The gusting winds of the North Sea continued to wreak havoc, and the Wolfpack took advantage of their presence, further whittling down the leading group to a dozen riders on the final lap, which the organisers decided to shorten due to the inclement weather.

Inside 15 kilometers to go, ten men were still in the lead, four of them being of Deceuninck – Quick-Step: Kasper Asgreen, Tim Declercq, Yves Lampaert and Bert Van Lerberghe. Lampaert was the first to test the waters, but was quickly brought back, paving the way for a move of Tim Declercq. “El Tractor” put some daylight between him and the chasers before being reeled in, but the attacks kept on coming and Lampaert gave it another dig, this time pulling clear and eking out a small advantage which he extended to a comfortable 25 seconds with three kilometers to go. 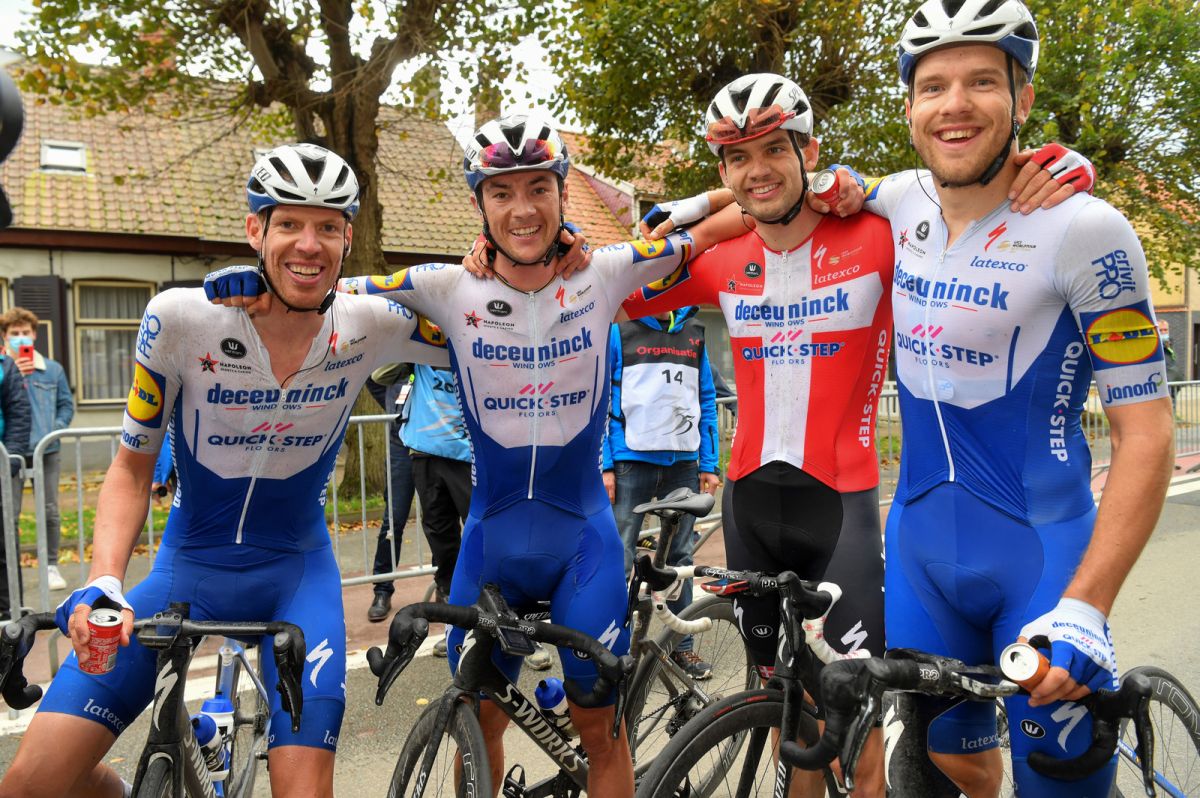 With his teammates controlling the counterattacks coming from behind, Yves continued to push on into the headwind, sensing his first win of the year was getting closer with each meter ticked off. It was only around 300 meters from the finish that the former Belgian Champion sat up and celebrated his victory, made even more special by the fact it came at the end of one of the most beautiful and at the same time most brutal races of the season.

A couple of seconds later, on the finishing straight, Tim Declercq attacked from the small chasing group, to ensure a memorable 1-2 for our squad and take his first ever World Tour podium, while Bert Van Lerberghe (7th) and Danish Champion Kasper Asgreen (9th) made it four Deceuninck – Quick-Step riders in the top 10 at the 188.6km Belgian World Tour event.

“We did a wonderful job and we can be proud of ourselves. The team dominated the race, worked very hard from the beginning and I am happy I could finish it off on this day ravaged by brutal winds. The weather was absolutely crazy, but we absolutely loved it, remained focused all the time and gave everything”, said an elated Yves after becoming the 15th different Deceuninck – Quick-Step rider to score a win this year. “It’s great to finish off the season in such a manner, but what makes me even more happy is that I could have Tim – which everybody knows what a hard-working guy is – by my side on the podium. We can’t wait to celebrate this victory and the end of the season with a huge portion of fries.” 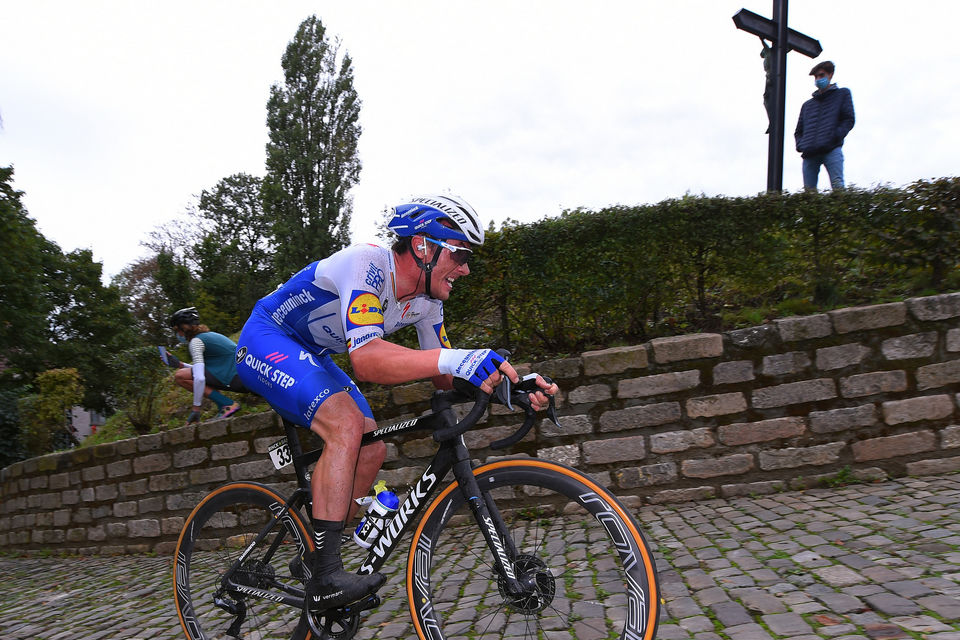 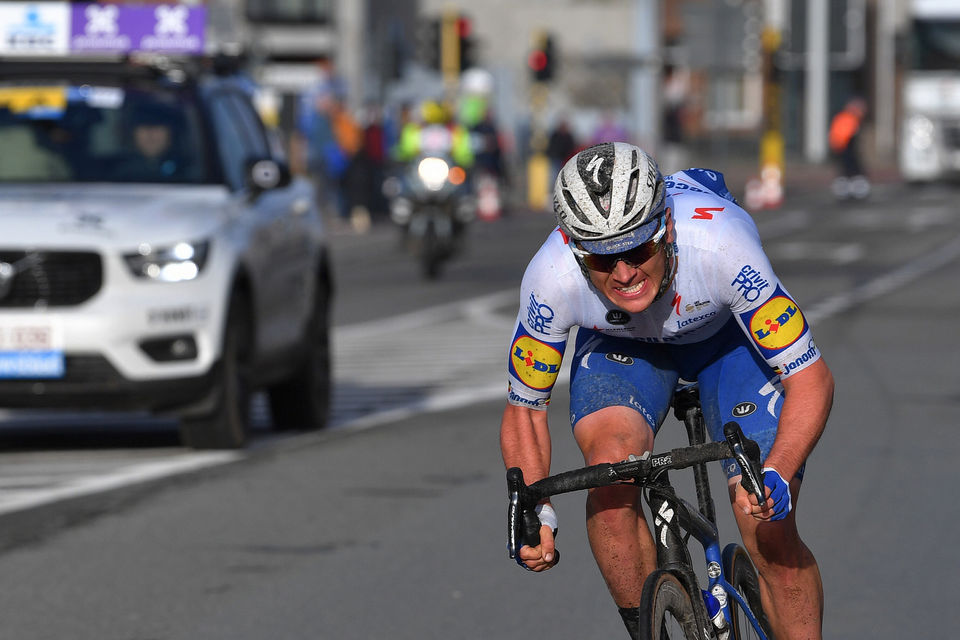 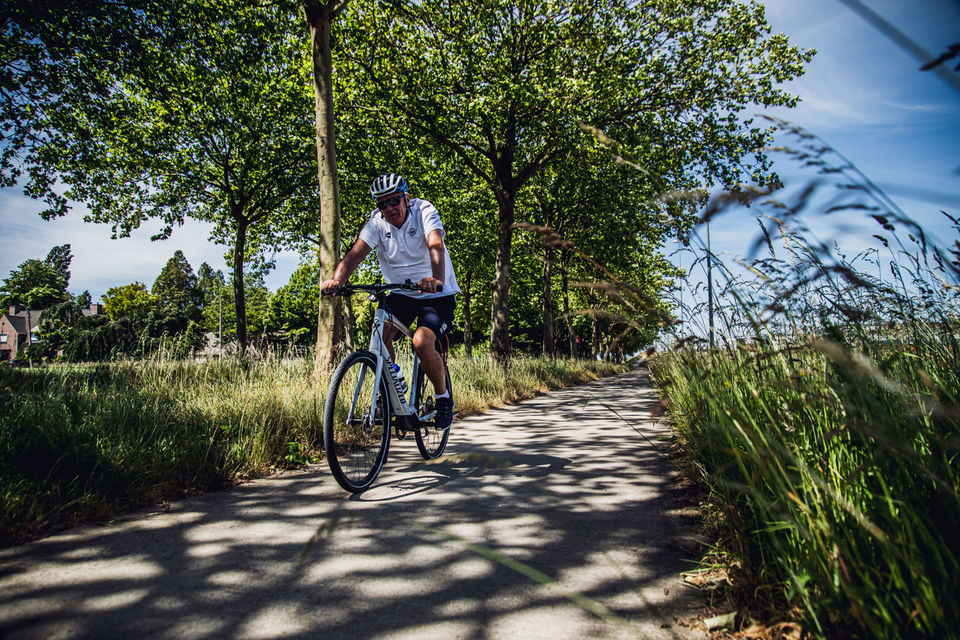 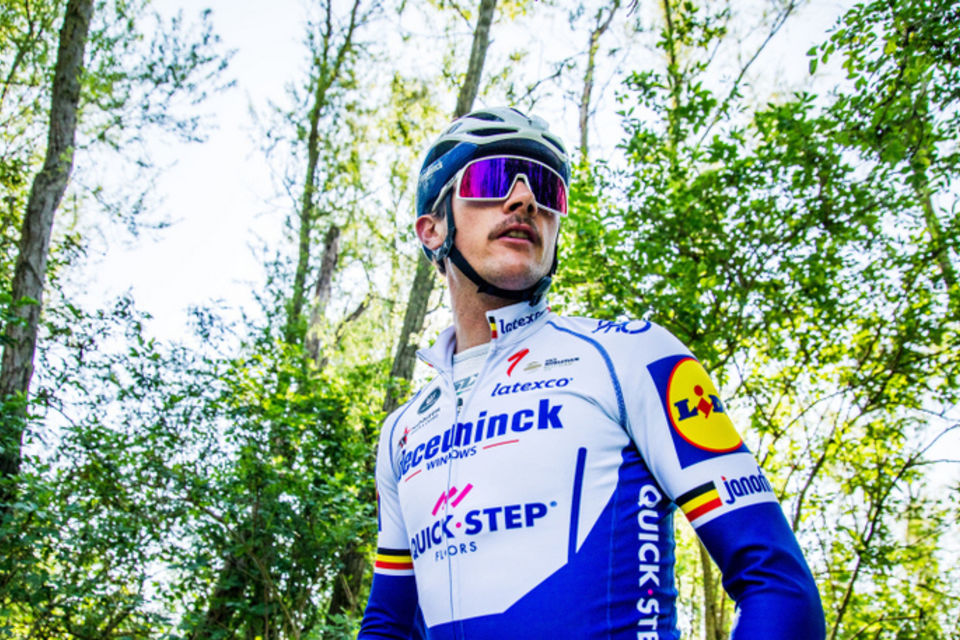 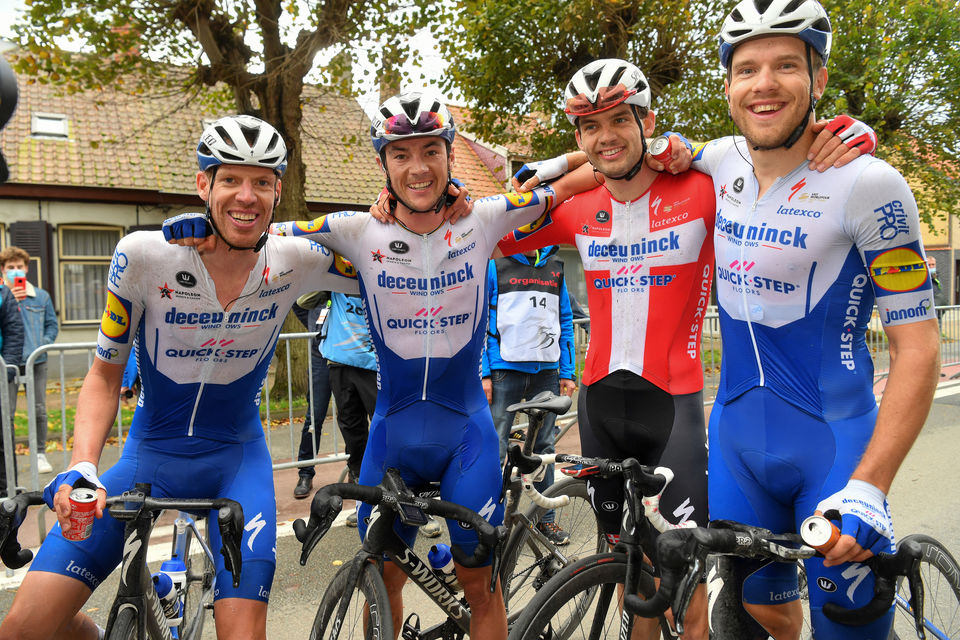