Vuelta a España: Cattaneo produces a solid ITT in Galicia

The Italian took an impressive sixth place on the race’s sole stage against the clock.

The last Grand Tour of the season resumed after a well-deserved rest day for the riders with a 33.7km individual time trial between Muros and Mirado de Ezaro, a 1.8km-long ascent averaging a whooping 14.8%. It was the first stage against the clock in 12 years at La Vuelta ending on a climb, and as anticipated, it made for some spectacular racing.

Rémi Cavagna set the early benchmark after a superb ride which saw the French Champion stop the clock in 47:37 and stay in the hot seat for one hour, before his time was bested. Despite several of the GC favourites going faster than him in the last part of the stage, Rémi remained in the top 10 – his second in a Grand Tour ITT, after the one to La Planche des Belles Filles, in September – and concluded the day in eighth place.

The most unexpected ride of the day, however, came from another Deceuninck – Quick-Step member, Mattia Cattaneo, who produced the time trial of his life and finished sixth, just 46 seconds behind new leader of the race Primoz Roglic (Jumbo-Visma), who took the win on stage 13. This remarkable strong display helped the 30-year-old Italian gain a place on the general classification with five days to go.

“I knew that I am not bad in a Grand Tour ITT and today I showed it, although I wasn’t expecting this, being my first ITT of the year. I felt good all day, managed to keep the speed and power, but I got this result also thanks to a fantastic Specialized bike. Everybody is saying that the legs make the difference, but if you don’t have a great bike like I had today, then you can’t get a top result. It’s my best ever time trial and I hope it will help me finish in the top 20 overall on Sunday, when the Vuelta ends”, a delighted Mattia said. 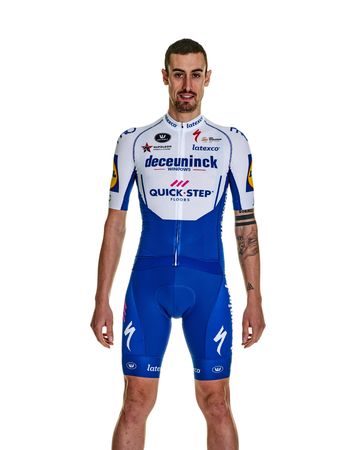 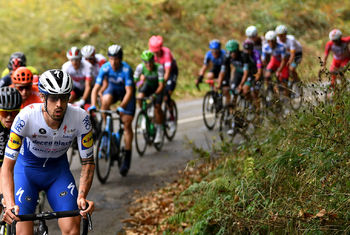 Vuelta a España: Cattaneo on the move again 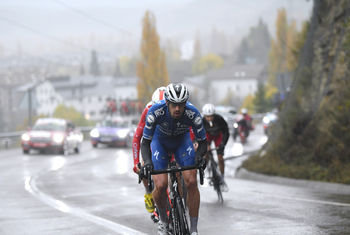 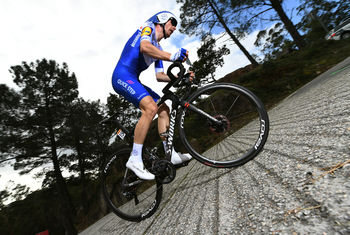