Rémi Cavagna named most aggressive rider of Vuelta a España, the last race of the season.

Since 2012, Deceuninck – Quick-Step has finished each year as the most victorious team in the world, and not even a complicated and truncated season like the one that just ended could stop the Wolfpack from repeating this remarkable performance. First at the top of the victory classification before the lockdown, our squad picked up where it left off at the end of July and continued to rack up wins in one-day races, stage races and Grand Tours alike, remaining in the driving seat until the curtain came down, on November 8, in Madrid.

Fifteen different riders scored 39 victories in 12 countries across three continents, taking Deceuninck – Quick-Step’s all-time tally close to an astonishing 800 wins. The icing on the cake was put by Julian Alaphilippe, in Imola, where the Frenchman soloed to the biggest victory of his career, the World Championships, which will see him sport the iconic rainbow jersey for a whole year.

“We have a saying: The Wolfpack Never Gives Up! We showed that again this year, maybe the most trying since the team’s inception. We faced many hurdles, from the pandemic that turned everything upside down to the numerous injuries that plagued our team, but we kept fighting, believing and making the most out of every situation. That’s why I want to congratulate everybody – riders, staff, and sponsors – who worked hard so we could stay at the top. This superb achievement is a testament to the team’s unique mentality and DNA”, said Deceuninck – Quick-Step CEO Patrick Lefevere. 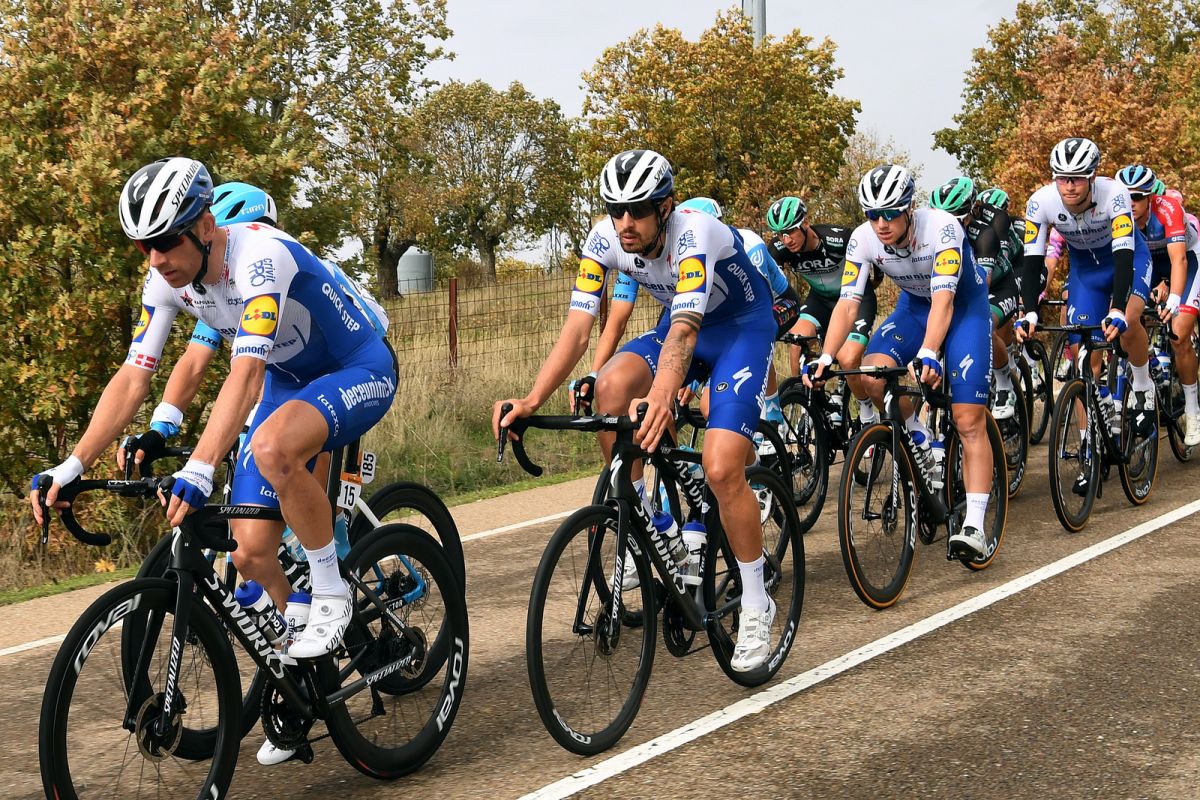 Another Frenchman, Rémi Cavagna, picked up a trophy for Deceuninck – Quick-Step on the very last day of the season, minutes after Sam Bennett finished runner-up in Madrid, taking to the podium in the Spanish capital, where he was rewarded for his numerous attacks and breakaways at the Vuelta a España, one of which brought him close to a second Grand Tour stage victory. Six weeks after concluding the Tour de France, the “TGV of Clermont-Ferrand” didn’t show any signs of slowing down and this didn’t go unnoticed, as he became the first Frenchman in history to be named most combative rider of La Vuelta.

“This award is very special and makes me extremely proud. I didn’t win a stage, but I was six times in a breakaway, always trying to make the race more spectacular. I like being in a breakaway and I was happy every time I found myself at the front in the past couple of weeks. It’s not a question of planning, more a question of feeling, I just like to attack and improvise once I am in the lead. I know I can’t win sprints, so I always try to do something crazy, something that people will remember, like I did in Ardèche, in the beginning of the year. That is why being on the podium here and getting this trophy is so special”, a delighted Rémi said. 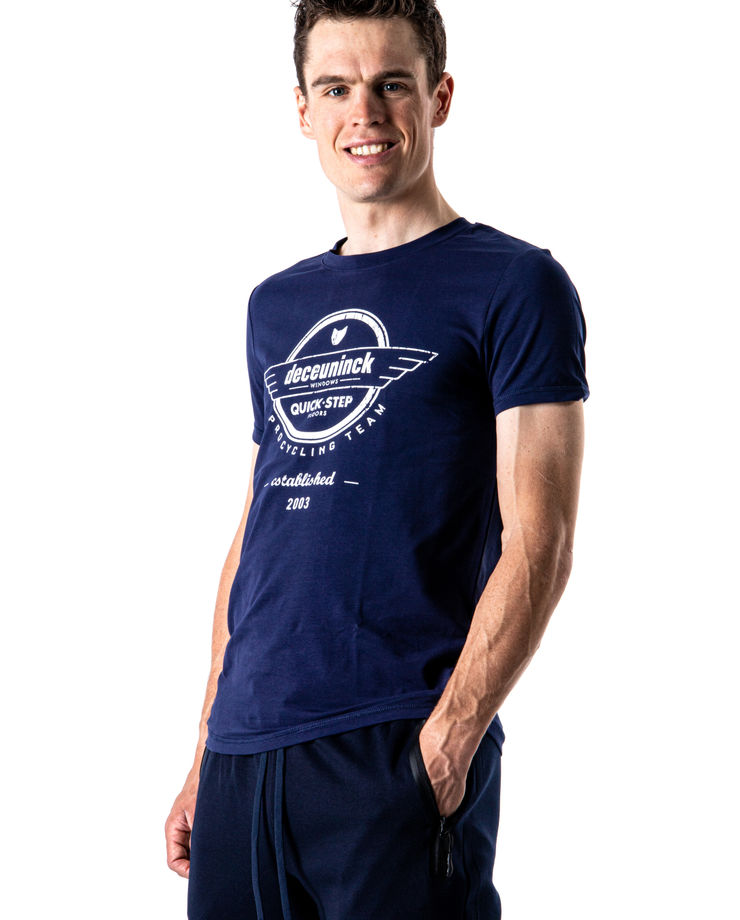 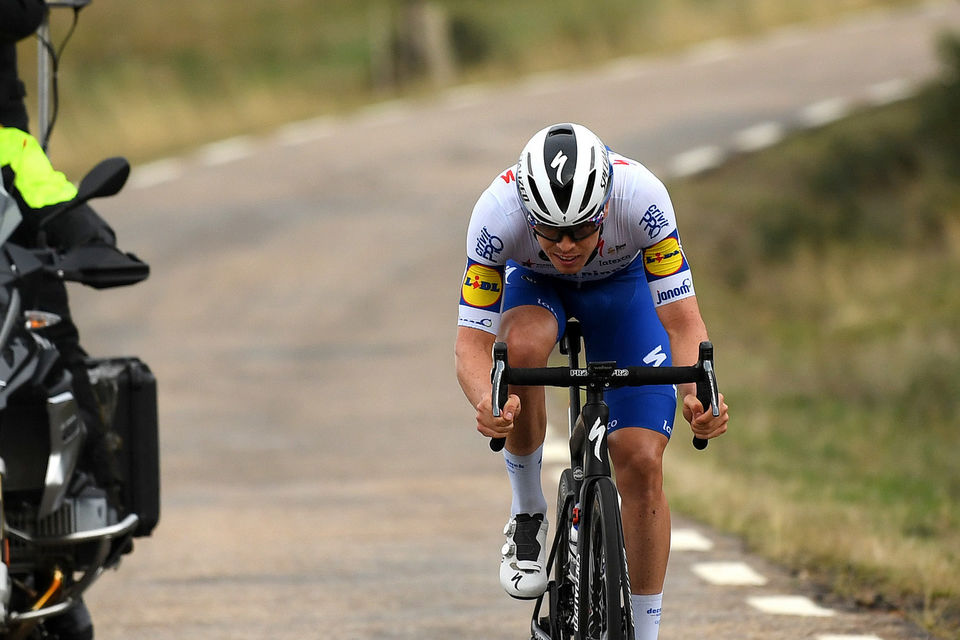 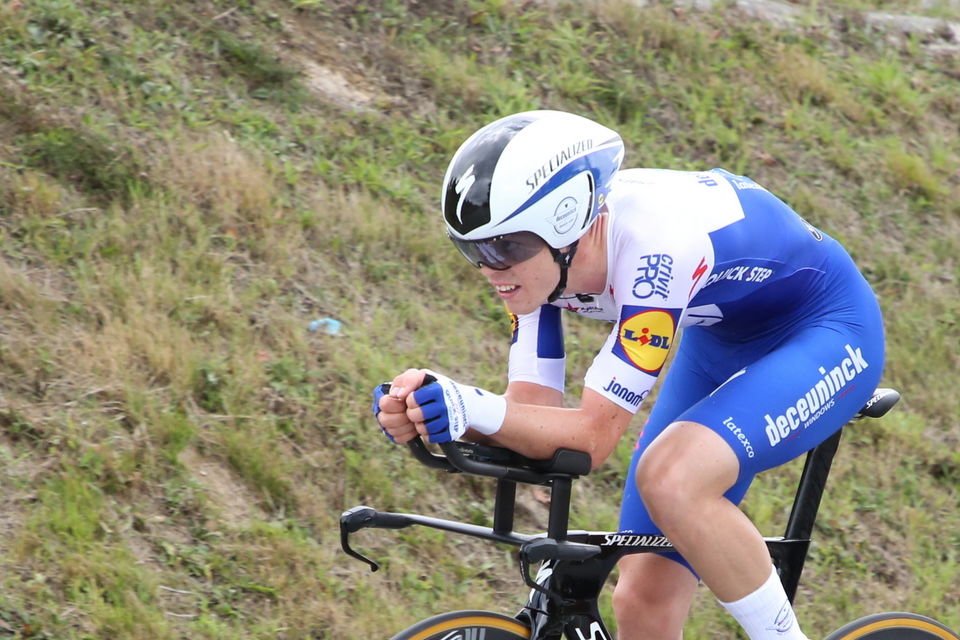 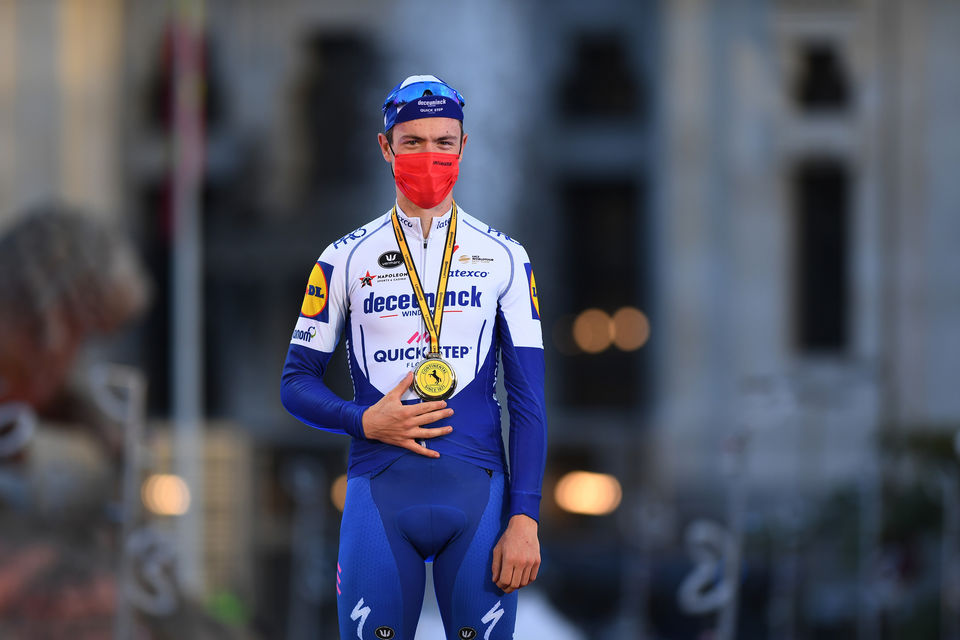