The 27-year-old Czech rider from Prague has signed a deal for next season.

Josef Cerny was last in action on the Giro d’Italia, where he claimed a memorable victory on stage 19 in Asti, when he competed in the day’s breakaway with his now teammate Iljo Keisse. Since turning pro in 2013, he has also taken the Czech National Road Race Championships in 2018, as well as winning his nation’s TT Title in 2018 and 2020. Cerny’s TT victories are backed up by having twice been the equivalent U23 Champion, in addition to the Czech Cycling Tour three years ago.

Upon the news of signing for Deceuninck – Quick-Step, Josef said: “I am super happy that I have the chance to ride with the Wolfpack for the next year. It has been a difficult season for everyone and I am excited to have now joined one of the best teams in the peloton. I think I can add to the squad’s famous lead-out train, as well as working hard on the front when needed, and I have also shown that I can take my own results when I have good legs. I am really looking forward to meeting everyone soon and planning for the new season ahead.”

“We already have a strong team for 2021, but when the opportunity to sign Josef came along, it was not one that we could pass up. He is a strong and hard-working rider, who can add to the group, as well as being competitive for himself, as underlined by his impressive Giro d’Italia stage victory or GC results in week-long stage races. It adds another dynamic to our squad and we are delighted to have him with us next year”, said Deceuninck – Quick-Step CEO Patrick Lefevere. 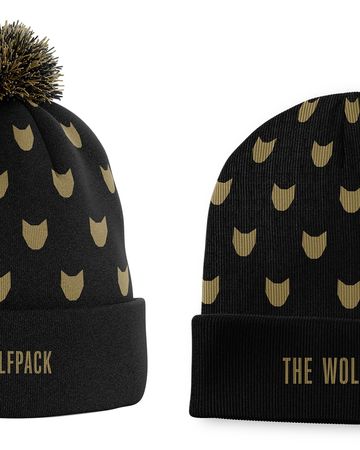