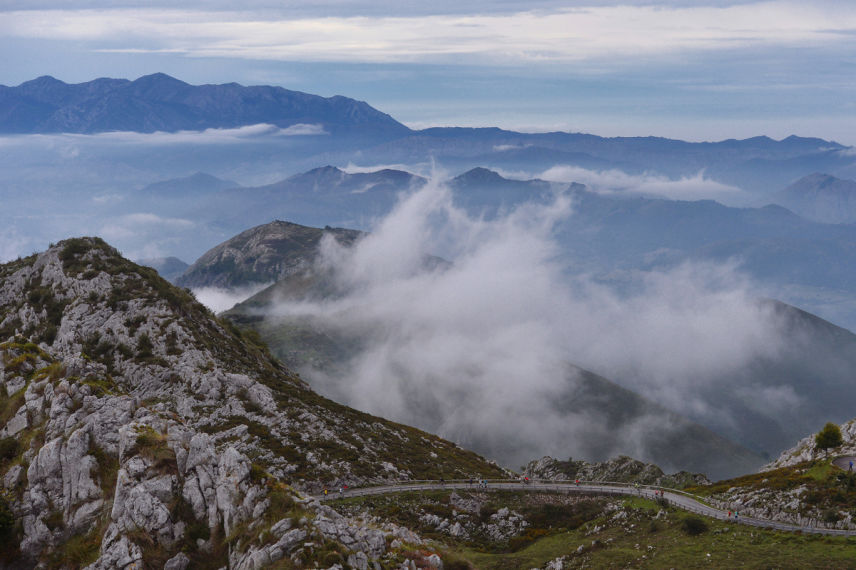 Vuelta a España: From Burgos to Santiago de Compostela 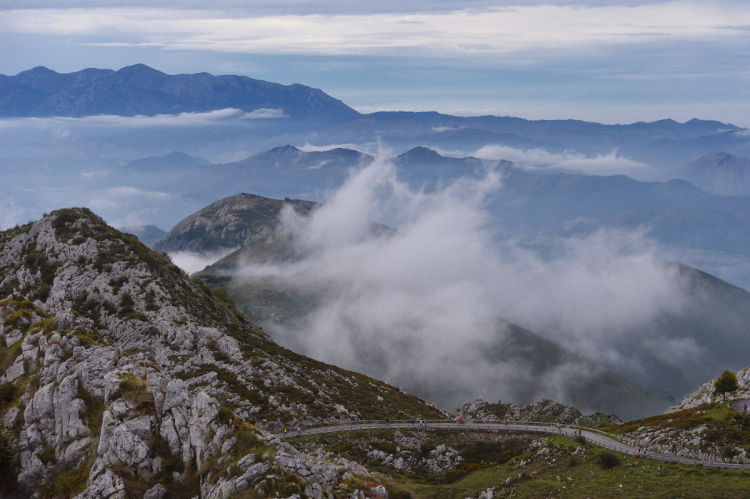 Vuelta a España: From Burgos to Santiago de Compostela

The final Grand Tour of the season is set to feature 45 categorized climbs and two individual time trials. The last of these will be scheduled on the final day, making it the first time in two decades that a full-length stage against the clock will bring down the curtain over the race.

Three days after the start from Burgos – in the north of the Iberian Peninsula – the peloton will face the first uphill finish on Picon Blanco, where Remco Evenepoel powered to victory and the leader’s jersey at last year’s Vuelta a Burgos. Alto de Cullera and Balcon de Alicante will give more opportunities to the climbers, but in the end, with four flat stages on the table, the first week of the race will belong to the sprinters.

The first real test for the GC contenders will come on Alto de Velefique (which makes a comeback after 12 years), with Pico Villuercas just a couple of days later promising to further widen the gaps between the overall favourites. Featuring the mythical Lagos de Covadonga, Alto D’El Gamoniteiru (15.1km, 9.6%) and the rolling 33.7km individual time trial to Santiago de Compostela on the final Sunday, week three of La Vuelta promises major fireworks and a proper battle for the prestigious red jersey.

“What is new is that the race is bookended by time trials this year. The stage 3 finish is something we know and brings back a lot of great memories, but also some other roads are familiar to us from the training we regularly do there. It’s interesting to note there are quite many stages for sprinters, I think around six. It’s nice that this year every type of rider can have some goals, with the Vuelta giving a lot of opportunities in this regard. After the first part of the season, we will make an analysis and decide which riders can play a role at the race. At the moment, it’s too early to mention names”, said Deceuninck – Quick-Step sports director Wilfried Peeters.