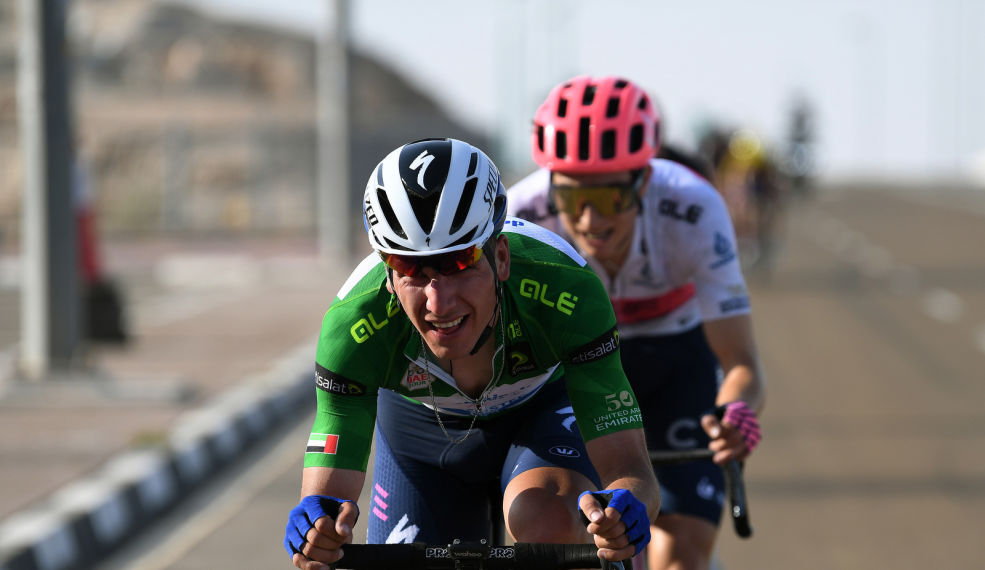 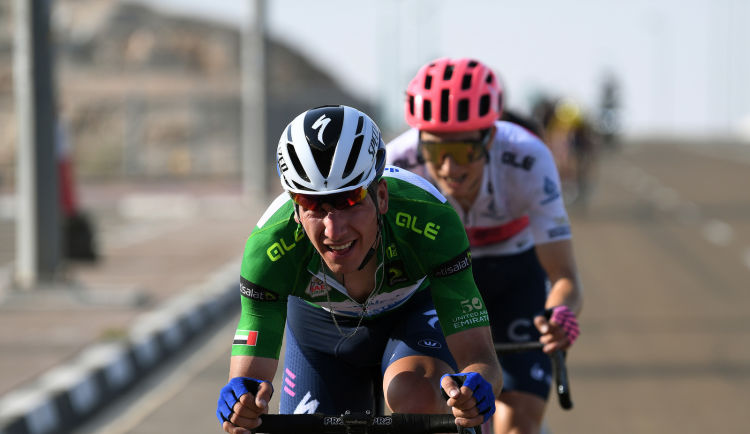 The Portuguese continued to impress at the first World Tour race of the season.

For the third consecutive year, Jebel Hafeet featured at Middle East’s only World Tour race and it again delivered, creating significant gaps between the GC men. Best placed Deceuninck – Quick-Step rider in the standings following Monday’s flat individual time trial, João Almeida lived up to the expectations and superbly defended his place on the podium, measuring his effort perfectly and showing the same never-say-die attitude that he put on display countless times at last year’s Giro d’Italia.

João fought against a blitz of attacks that came with five kilometers to go on the tough 10.8km ascent and led the chase behind the front duo, eventually managing to limit the damage on the brutal gradients that inflicted many losses and a lot of pain to the UAE Tour riders. Despite losing contact with the leaders, from where Tadej Pogacar (UAE Team Emirates) took the victory, the 22-year-old from Caldas da Rainha continued undeterred, marching through the searing temperatures and coming over the line in sixth place.

It was enough for Almeida to remain in the top 3 overall, with a comfortable margin over his closest rival as the race returns on the flat for stage 4. At the same time, he remained in possession of the black jersey, which rewards the leader of the intermediate sprints classification, while Deceuninck – Quick-Step continues to be the only team with three riders in the top 10, where João is joined by Mattia Cattaneo and Fausto Masnada.

“Today was very warm and that made things harder, but I was lucky to have a great team around me, who protected me throughout the day, for which I am grateful. The fight began quite early on the climb and I gave my best, but others were stronger. I ended up conceding more than 40 seconds, but I still managed to be at a solid level, so things are looking good for the next days”, Almeida explained. 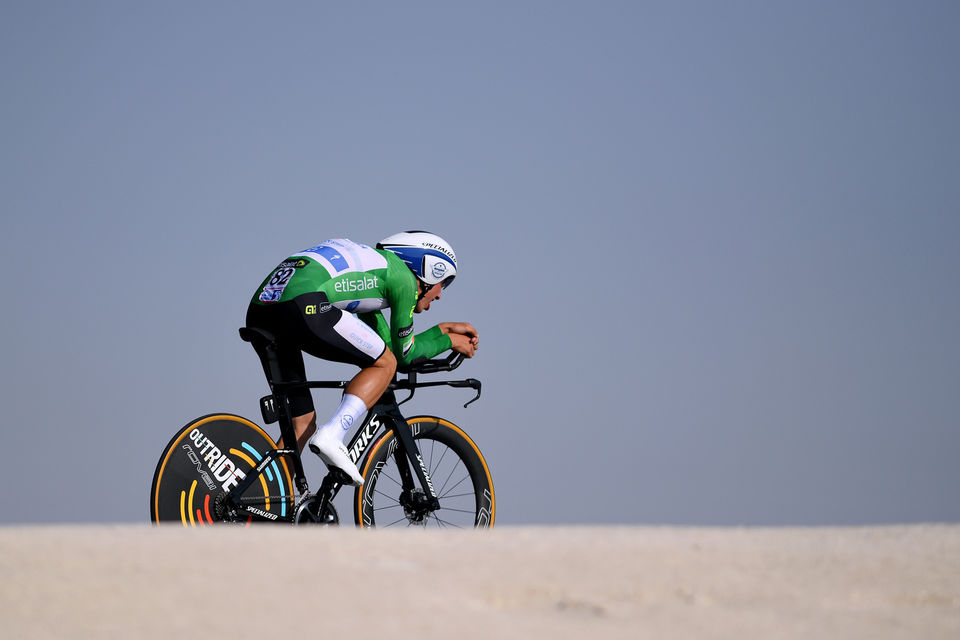 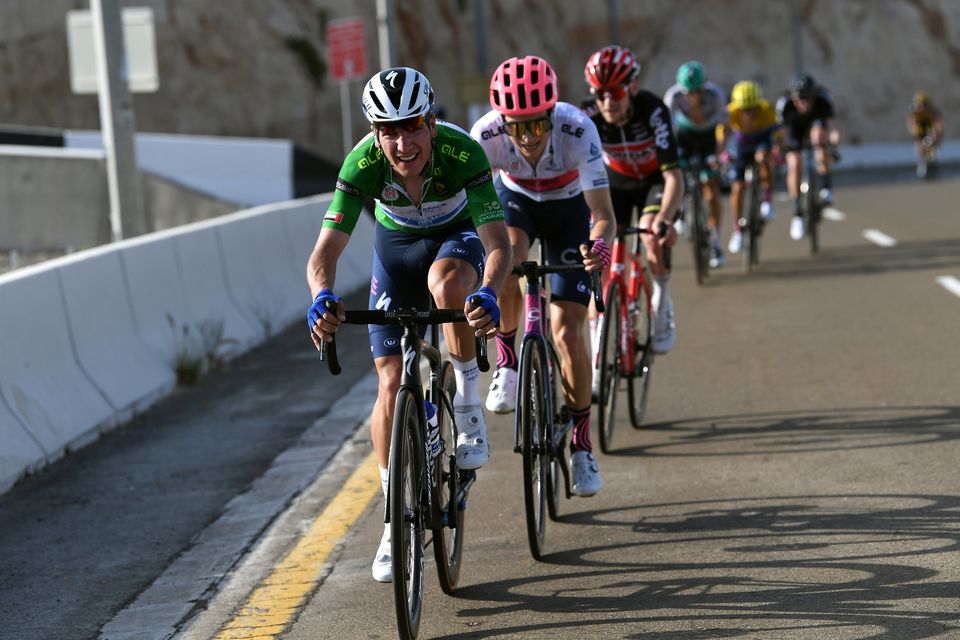