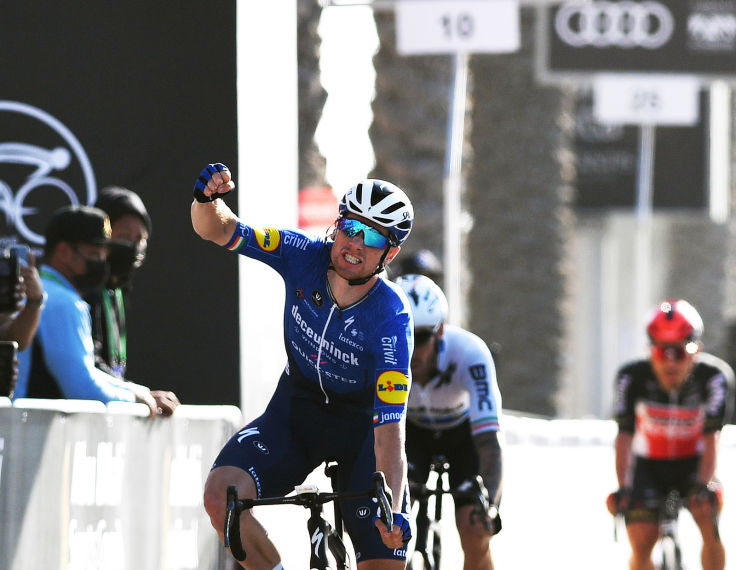 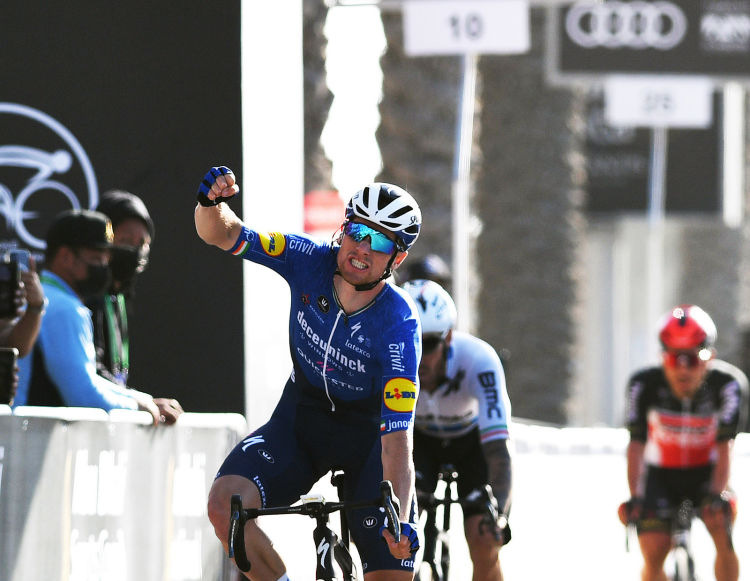 The Irishman benefitted from a flawless lead-out and came out on top for the second time in three days at the World Tour race.

Sam Bennett unleashed another spectacular burst of speed and added another victory to his palmares, this time in Palm Jumeirah – the manmade Dubai archipelago – where stage 6 of the UAE Tour concluded after 165 quiet kilometers. Bennett, who on Wednesday claimed the first World Tour bunch sprint of the season, relied again on the well-drilled lead-out train of Shane Archbold and Michael Mørkøv, who stomped their authority over the final kilometer and delivered him in a perfect position with 200 meters to go.

Once he came out of the Dane’s wheel, last year’s Tour de France green jersey winner never looked back and powered like a locomotive, comfortably winning by two bike lengths, a success that confirmed he is the most in-form sprinter in this start of the season. It was Sam’s ninth victory since joining Deceuninck – Quick-Step, one for which he praised his teammates. 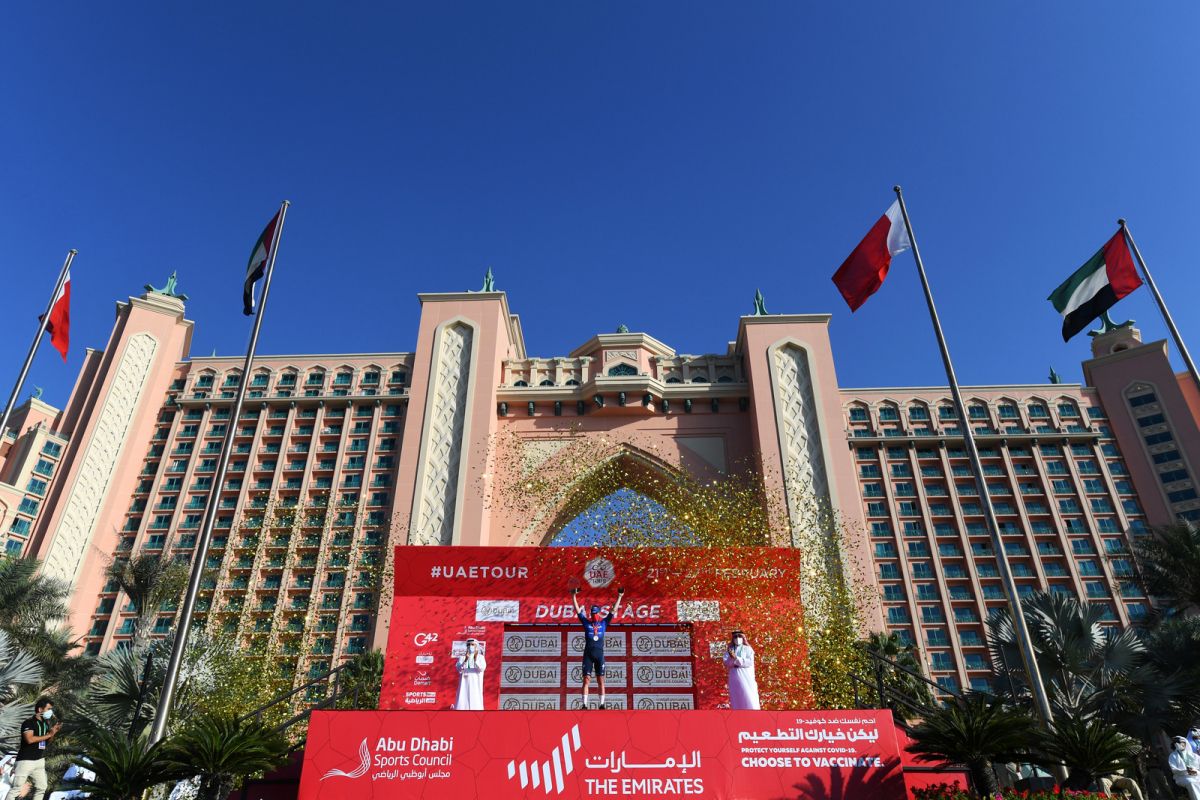 “It feels amazing, but I wouldn’t have done it without my teammates today, who were again tremendous, just like on the first stage I won here. At the end of the day, it’s down to them and my very fast bike. The more sprints we do together, the better we’re getting. It’s just about repeating the same thing and making decisions in the final. We’re really getting to know each other and we’re pretty much nailing it at the minute.”

“I pushed hard this off-season because I wanted to have a strong start to the year and I’m happy to see it pays dividends. We’re having a great time here in the UAE Tour and it feels great to repay the team’s confidence and work. At the same time, it bodes well for Paris-Nice, which will be my next appointment of the season”, a beaming Sam said after the stage and his 28th win at World Tour level. 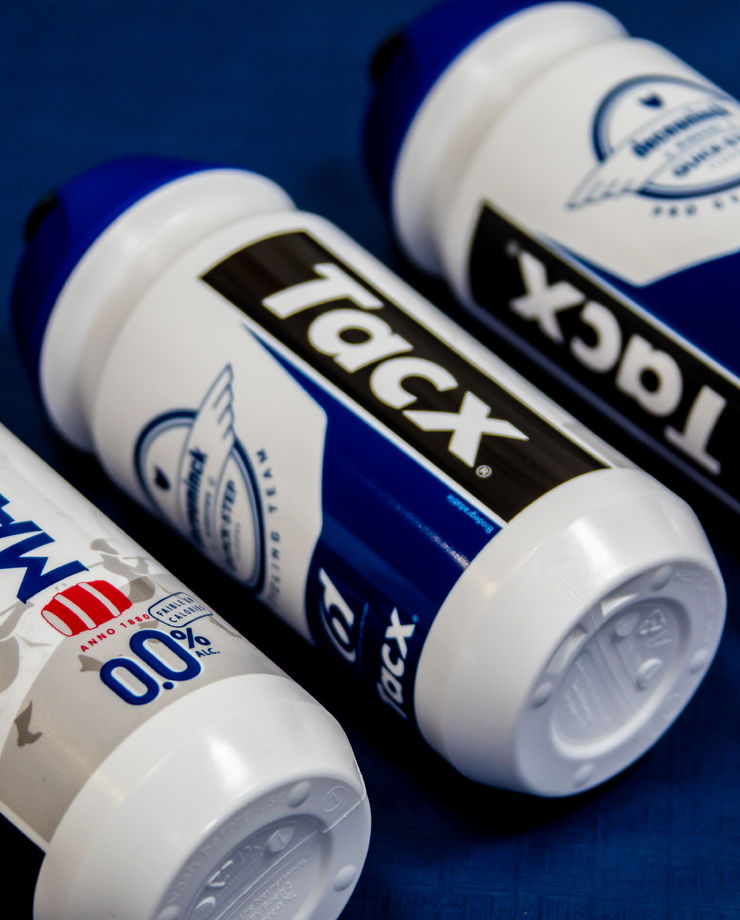 Out of stock See details
Leisure 2021 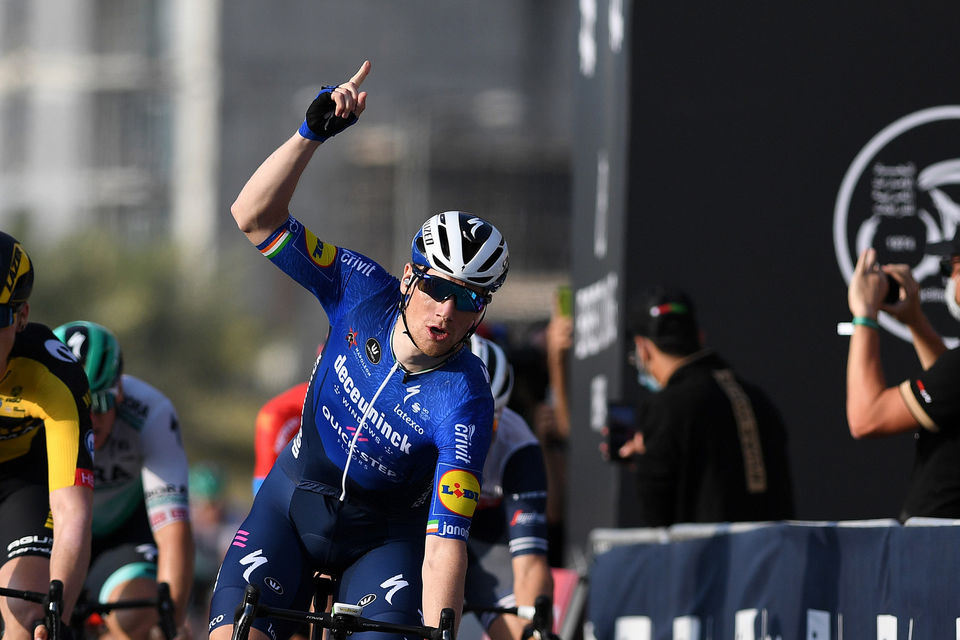 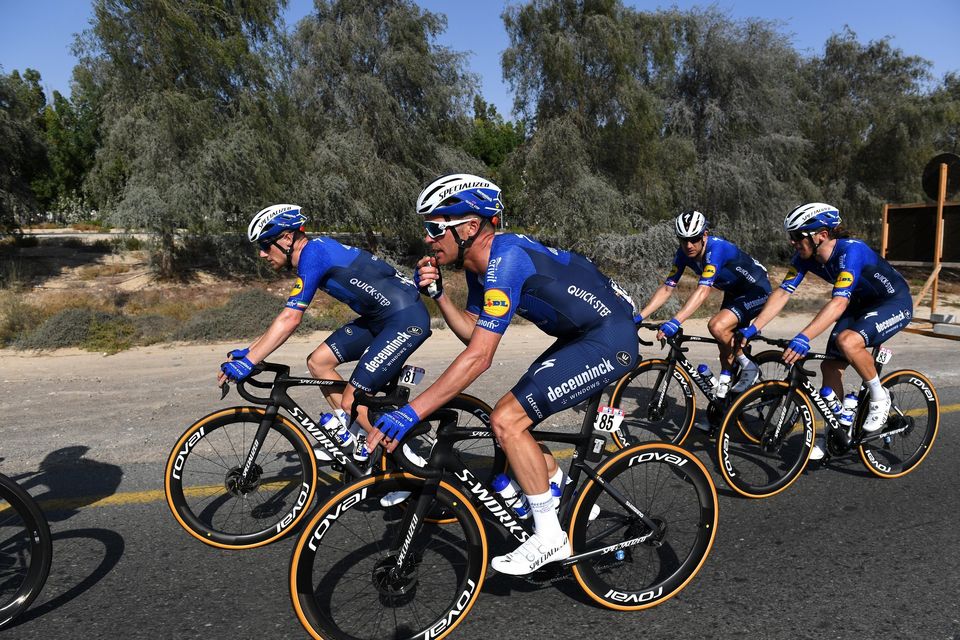