Julian Alaphilippe: “Happy and excited to discover Omloop this weekend”

Julian Alaphilippe: “Happy and excited to discover Omloop this weekend”

The World Champion looks forward to just his second outing on the cobbles.

Four months after he got his first taste of the cobblestones, Julian Alaphilippe returns on Flanders’ iconic roads, this time for the 76th edition of Omloop Het Nieuwsblad, which is set to include once again the mythical Muur-Kapelmuur – Bosberg combo, two hills where many glorious pages were written in the past decades.

The 28-year-old Frenchman, whose first appearance of the season came two weeks ago at the Tour de La Provence – where he was the main animator of the race, attacking several times en route to finishing on the podium and taking a lot of self-confidence from his ride – headed out for a recon on Thursday afternoon, tackling some of the key climbs of the 200.5km parcours between Gent and Ninove.

“Omloop is a very beautiful race, which I used to watch on TV, and it makes me glad to make my debut here this year, especially with the rainbow jersey on my shoulders. It’s a great opportunity to kick off my Classics campaign and to discover this special race. I come here after a strong La Provence where I had good sensations, and this, together with the fact it’s my first presence here, gives me a lot of motivation for Saturday.”

“I’m not the favourite. We come at the start with a strong and versatile team, we have several cards to play, and while we would like to win, we won’t take anything for granted”, continued Julian, who also talked of the route’s iconic climbs and the impact they could end up having. “I watched some of the past editions and I got a sense of how important Muur-Kapelmuur and Bosberg could be in the final outcome. It can once again be where the story of the race will be written, although there’s also the possibility the race will open up early. I don’t know what will happen, but I hope to be there for the team when it will matter and help them get a very good result.” 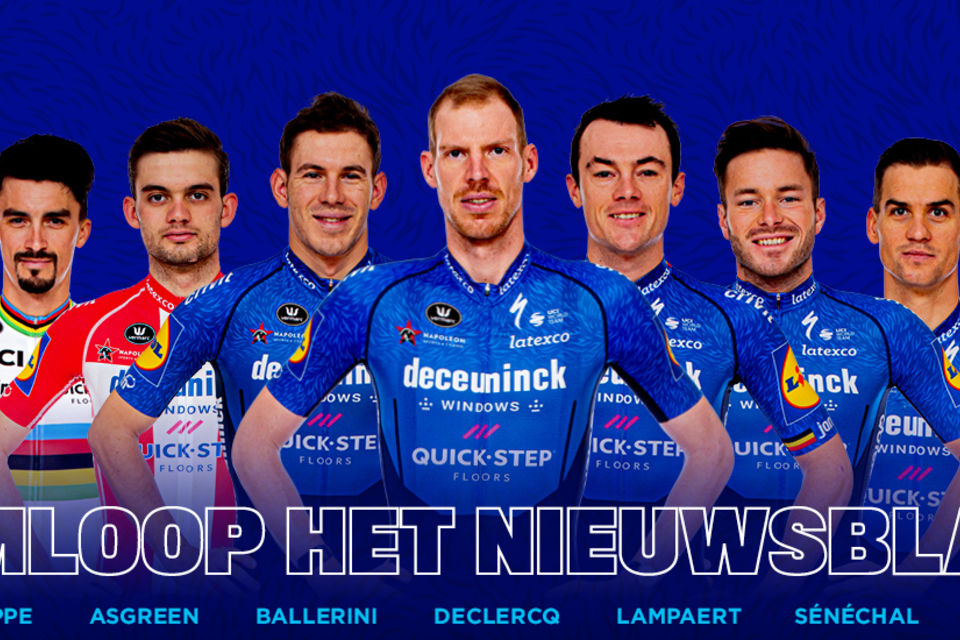 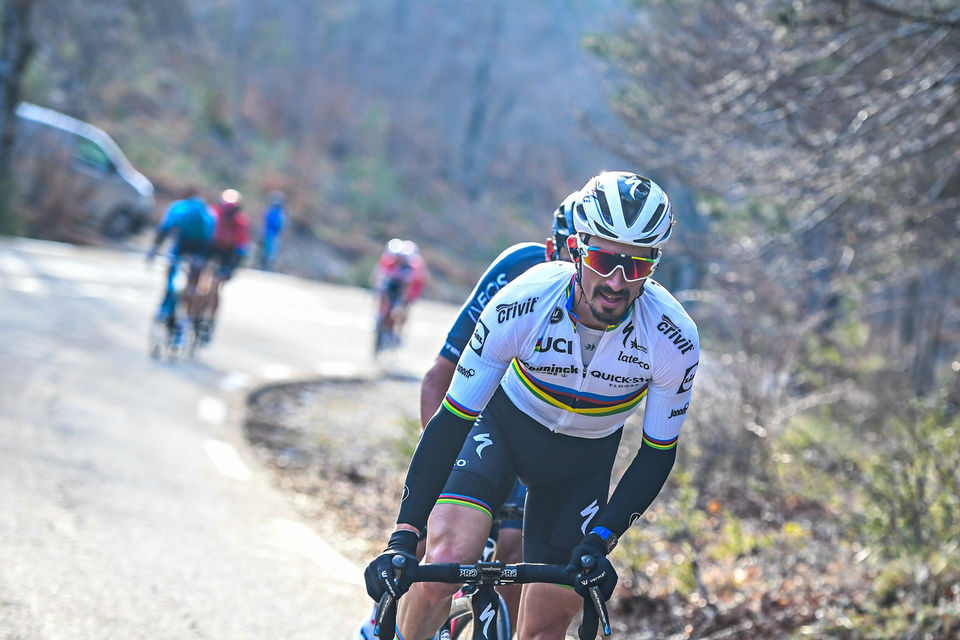 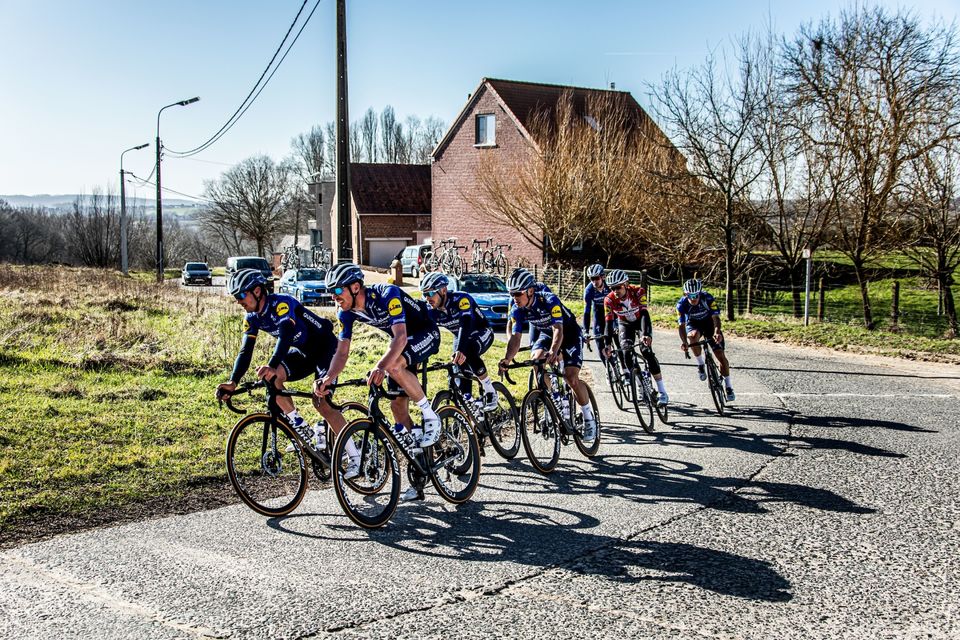