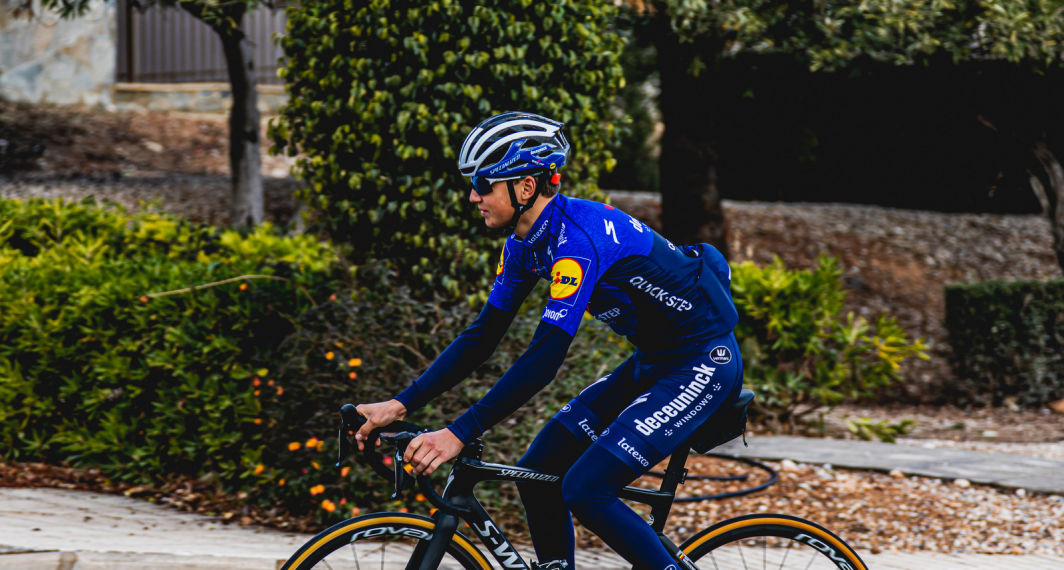 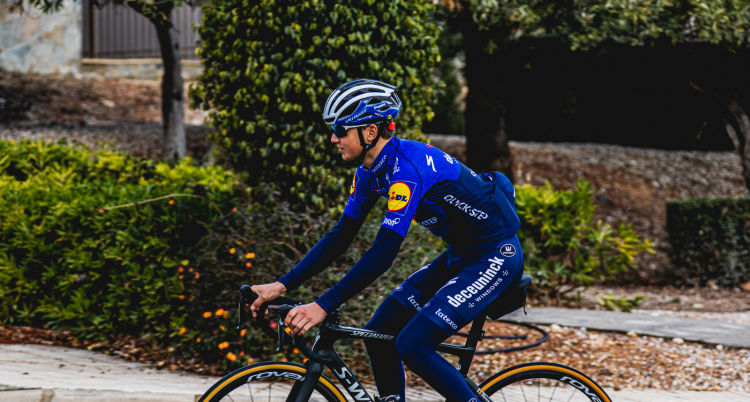 The young Belgian saves the day after the team is hit by bad luck at the first Italian race of the season.

Mauri Vansevenant confirmed his strong start to the season, riding to an impressive top 3 finish at the 58th Trofeo Laigueglia, which took in around a dozen short but sharp hills that whittled down the peloton long before the finish on the Ligurian seaside.

Animated by a 12-man breakaway, the Italian one-day race came back together with more than 50 kilometers to go, and when it did, Deceuninck – Quick-Step was there with just three men, after several of our riders had been involved in separate crashes. Andrea Bagioli, Ian Garrison – who started his season at Laigueglia – and Pieter Serry were all forced to retire. Of these, Andrea and Pieter were taken to the hospital where they are currently undergoing further examination, with an update on their condition expected to come later.

On the penultimate lap, James Knox and Dries Devenyns hit the front and turned on the gas, pushing on the tough Colla Micheri and creating an elite group numbering around 15 riders. Attacks began pouring in, but none was decisive, the only consequence they had being that the escapees’ time at the front was cut short. James tested the waters with an out-of-the-saddle attack, quickly annihilated by the group, before Bauke Mollema (Trek-Segafredo) rode clear on Capo Mele and quickly expanded his lead to half a minute.

Mauri Vansevenant, who in the meantime joined the elite group, tried to breathe life into the chase, but the gap held despite his admirable efforts and accelerations. Eventually, the six men arrived in in the town 40 seconds behind the winner, and Mauri, despite starting the sprint in the last position, produced an incredible turn of speed and finished in third place for his first podium in the pro ranks since joining our team last summer. He was joined in the top 10 by teammate James Knox, who came home seventh, a result that underlined his strong display on the Ligurian coast.

“Being on the podium after such a hard race makes me happy. It’s better than I expected before the start and I’m glad I could be up there for the team, especially after the bad luck we had today. I wish all our guys involved in the crash a speedy recovery”, said the 21-year-old Mauri straight after the finish. “After eighth overall at La Provence, this podium serves as confirmation of the good winter preparation I had and gives me a big confidence boost for my next races, which I can’t wait for now.”

Following his crash today, Pieter Serry had to undergo an X-Ray which has thankfully revealed no broken bones, although our medical team will continue to monitor him.

Andrea Bagioli has received stitches to his left eyebrow and while doctors found no other problems, his progress will too be monitored. 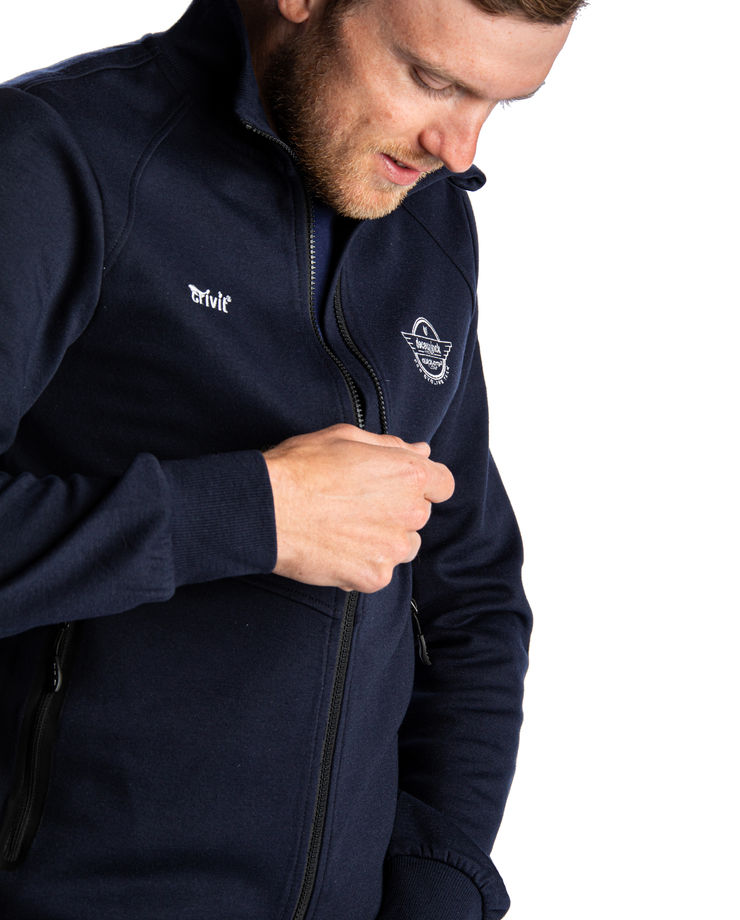 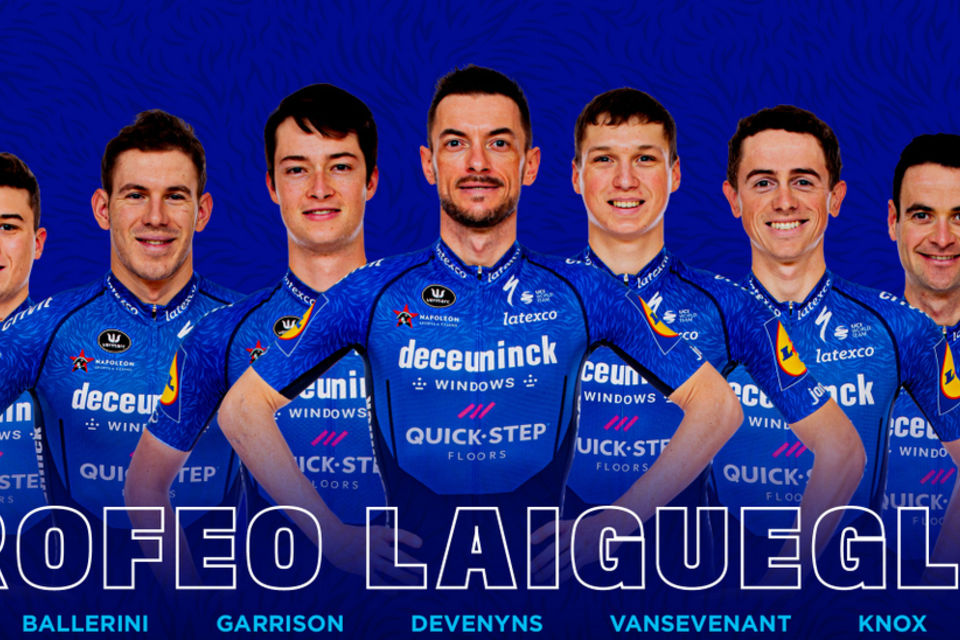