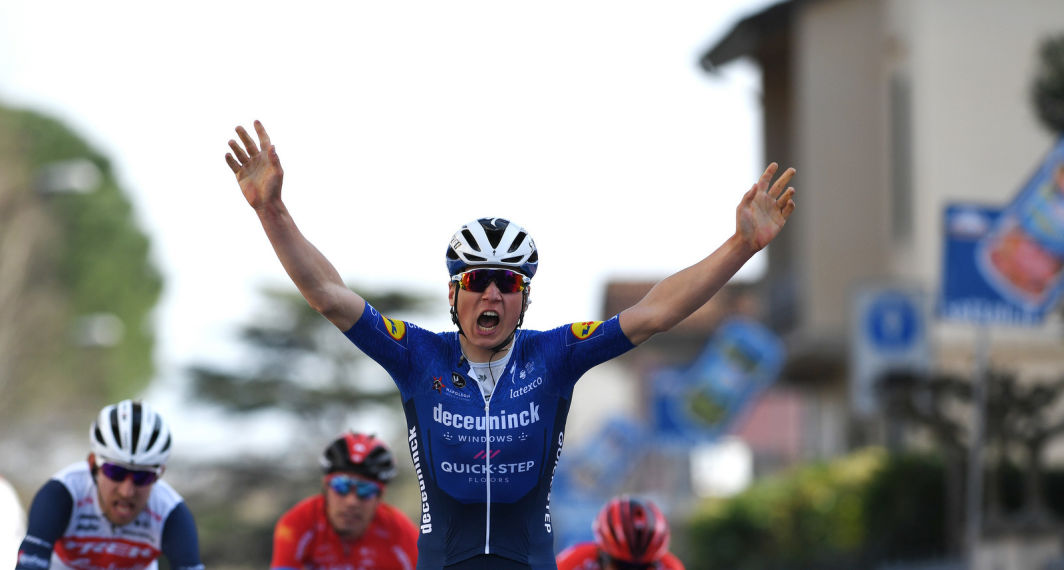 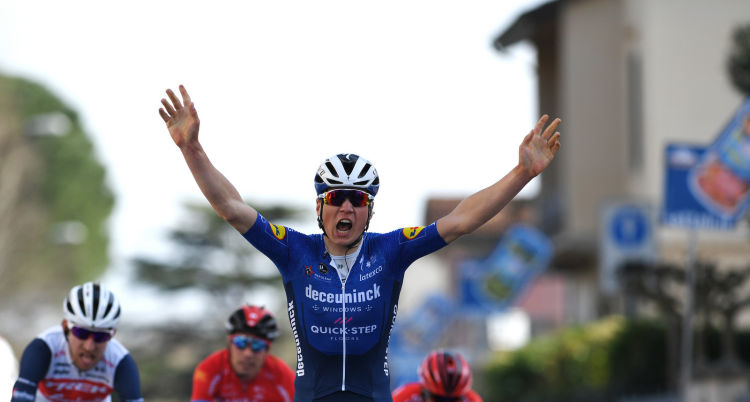 The young Belgian outsprinted an elite group at the GP Industria & Artigianato.

The writing was on the wall since Wednesday, when Mauri Vansevenant was all over the place at the Trofeo Laigueglia – chasing, attacking and counterattacking – showcasing his undoubted talent on the way to a maiden podium in the pro ranks. Four days later, Deceuninck – Quick-Step’s 21-year-old climber featured again in the finale on Italian soil and took his racing to another level, notching up a breakthrough win at the GP Industria & Artigianato.

“My team did a fantastic job for me today and this pumped up my confidence going into the last part of the race. Seeing they believed in me made me believe even more in myself and I’m extremely happy I could convert their work into a win, my first with the pros. It’s an amazing day, one that I will never forget”, said the first Belgian since Roger De Vlaeminck, in 1975, to be successful at the GP Industria & Artigianato.

The 52nd edition of the hilly race around Larciano got off to a normal start, with a small break going clear and putting more than four minutes between them and the peloton on the flat circuit. Knowing the main tests of the day were yet to come, the chasers took it easy and conserved the energy until they entered the first of the four laps featuring the San Baronto climb (8.5km, 3.6%). 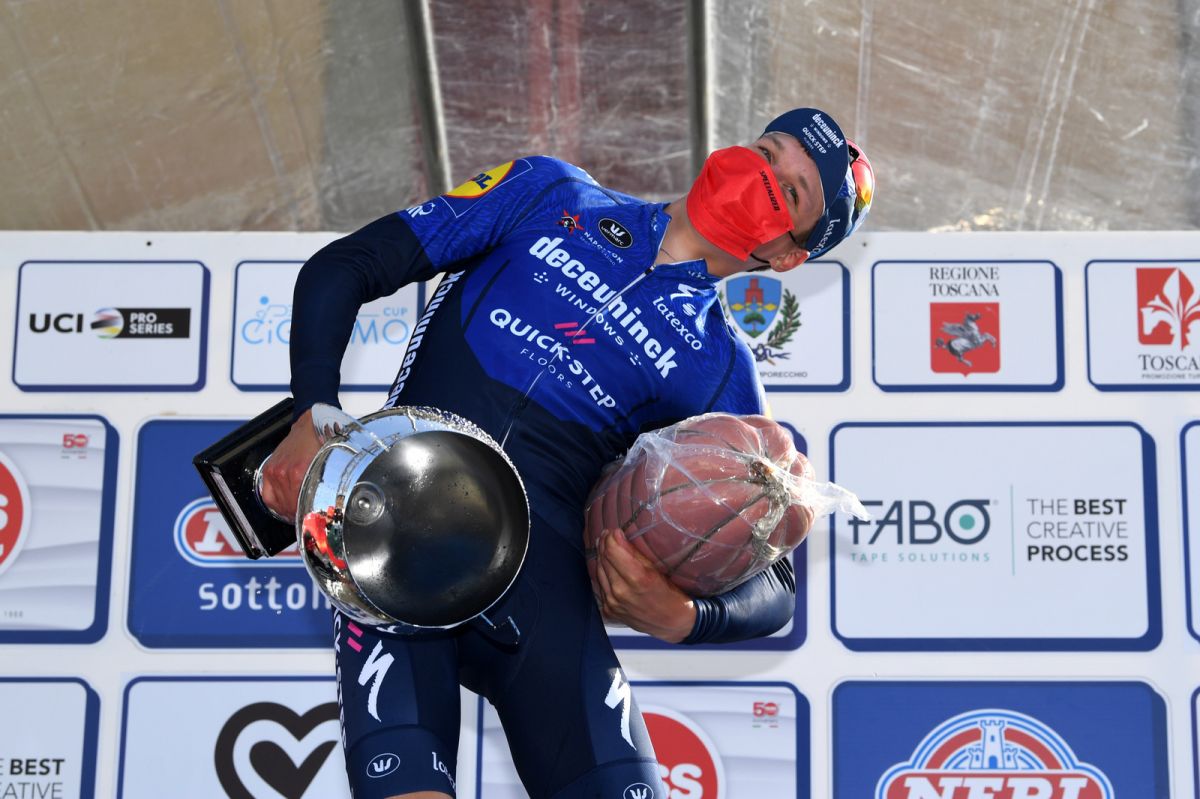 Deceuninck – Quick-Step moved to the fore just before the main moves came and sent Dries Devenyns on the attack, the experienced Belgian pulling clear together with six other men. Despite having the firepower, the group couldn’t build a proper gap over the bunch, who got back on terms before the last ascent of San Baronto. On the steepest part of the climb, Nairo Quintana (Arkea-Samsic) launched a big acceleration, only Mauri Vansevenant being capable of responding immediately. Before the top, they were joined by two more men and together plunged down the descent, taking their advantage to 25 seconds with seven kilometers to go.

Under the flamme rouge, Ide Schelling (Bora-hansgrohe) bridged across and tried to anticipate the sprint, but Mauri remained calm and let the German ran out of steam before throwing in everything he had and kicking out 200 meters from the line. The Belgian delivered a powerful sprint, which saw him prevail in front of Bauke Mollema (Trek-Segafredo) and Mikel Landa (Bahrain Victorious) and claim his first pro victory since making the transition from the U23 category last summer.

“It was no surprise that the big attacks appeared on the last climb, so I was ready for them and felt good enough to follow them as soon as they came. Seeing I was in such a company, in a group with Grand Tour and Monument winners, gave me a lot of confidence and I just kept bringing my share of work at the front. We worked well together, rode full gas and in the last kilometer I knew I could rely on a good sprint, which I usually have after a hard race. I’m super happy with this victory, I love racing in Italy and I hope to continue my season, which so far has been very good, in the same vein”, a beaming Mauri added. 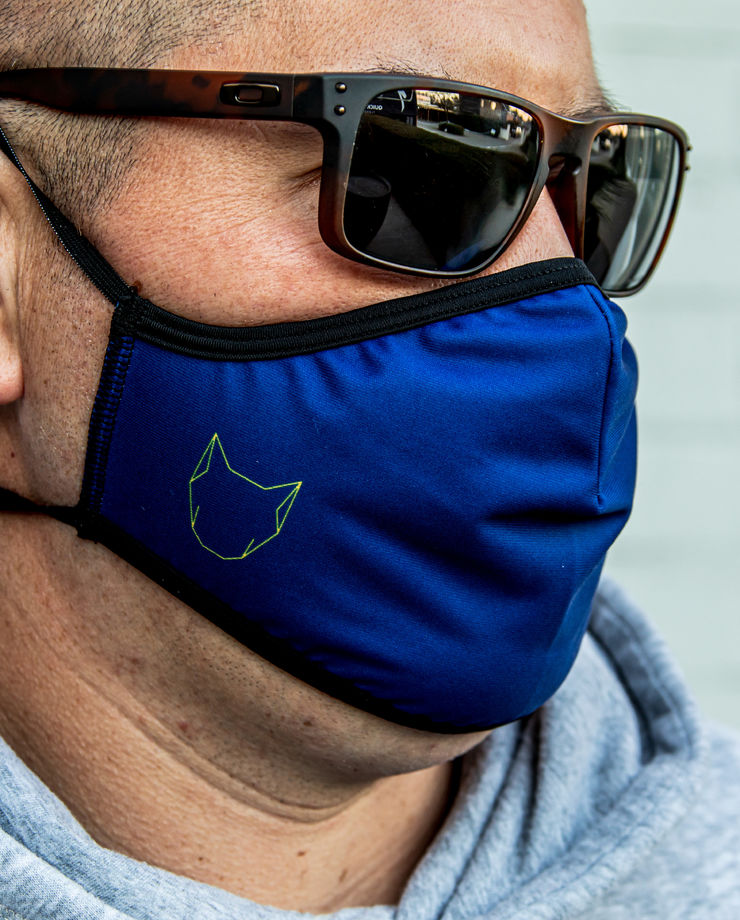 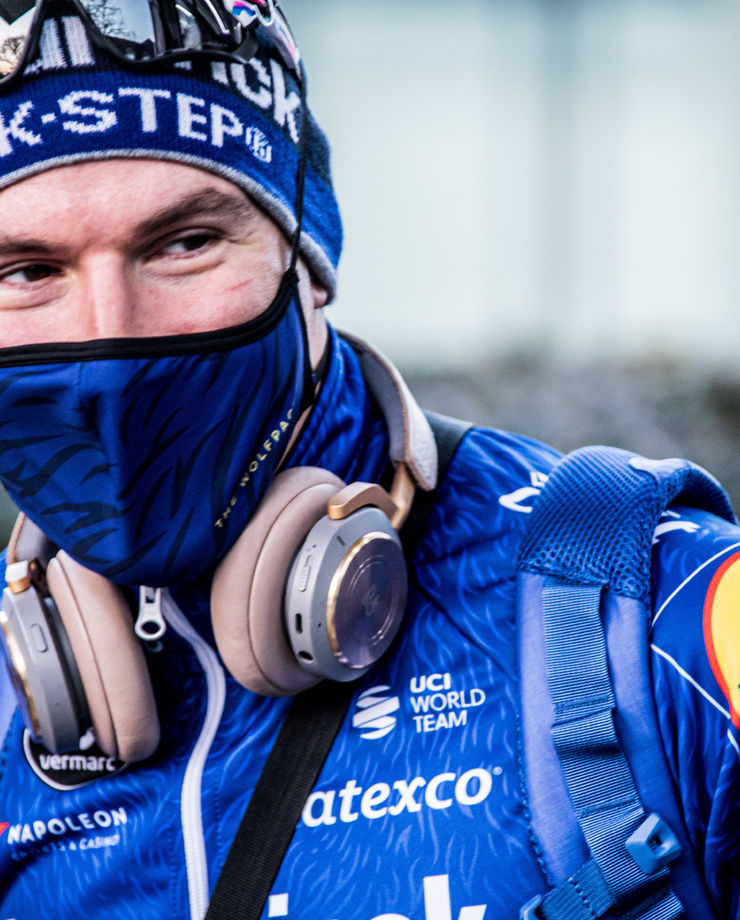 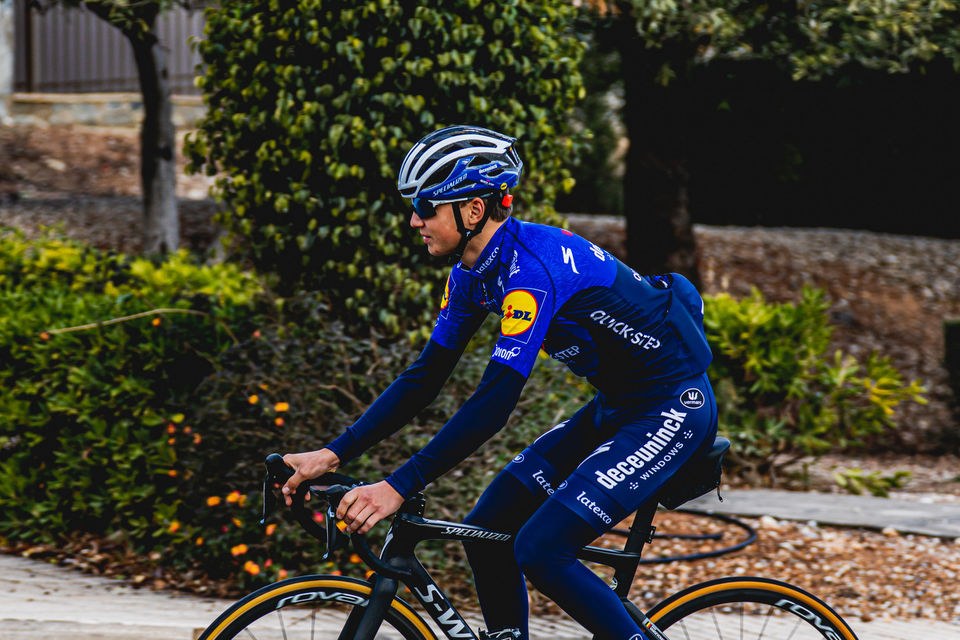 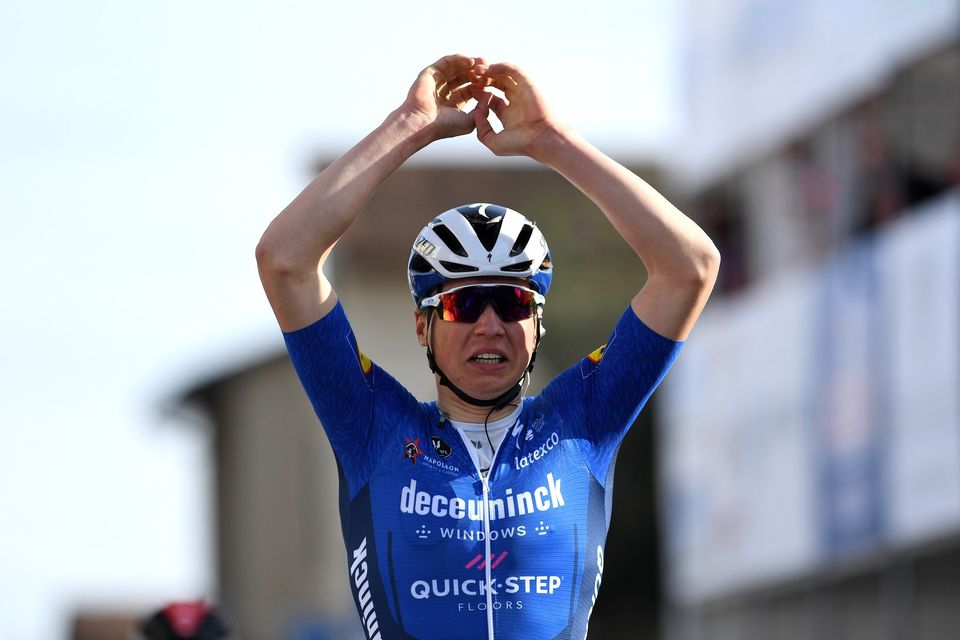