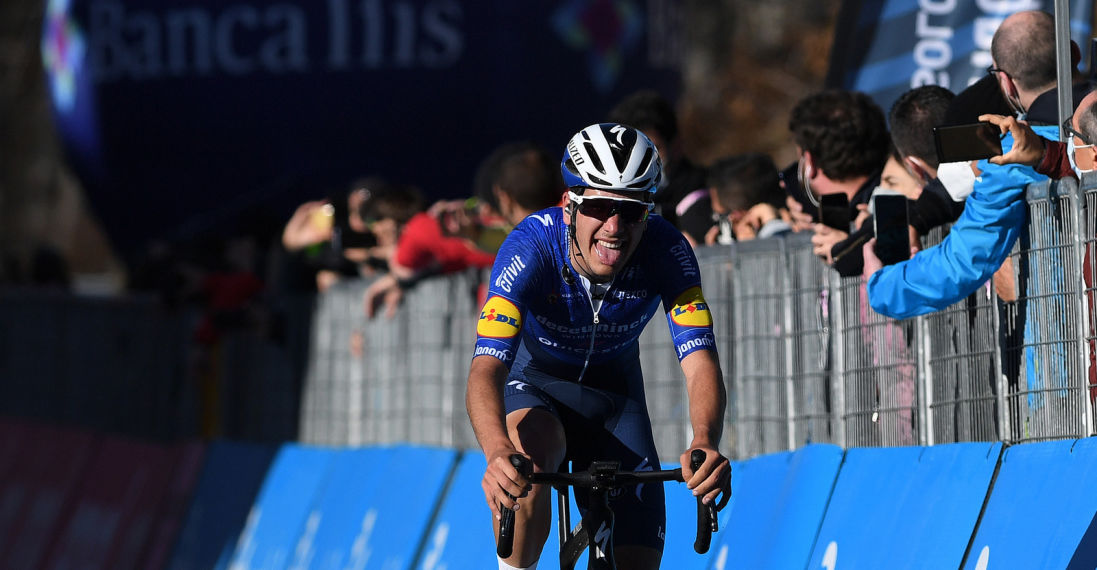 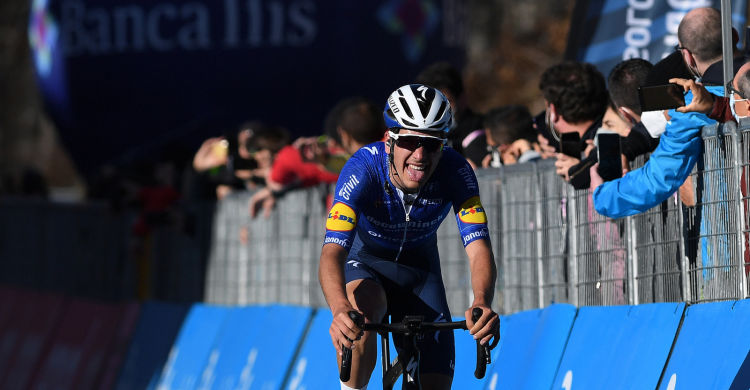 Prati di Tivo – an ascent that more than four decades ago featured on the Giro d’Italia – returned at Tirreno-Adriatico after eight years and did it with a bang, reshuffling the general classification after three rather quiet days, which didn’t create any relevant gaps between the contenders. The action began midway up the 14.6km climb, when the remnants of the break still had over two minutes on what was becoming a depleted peloton with every meter ticked off.

João Almeida deployed his climbing skills and produced another performance hard to ignore, showing plenty of guts as he tried to reduce the gap to Tadej Pogacar (UAE Team Emirates), who was at the front after attacking inside the last four kilometers. Third overall at the first World Tour stage race of the year, Almeida underlined again his strong condition by tenaciously pushing on despite the suffering inflicted by the stiff gradients while more and more riders were losing contact with the elite chasing group.

This strong ride perfectly illustrated the perseverance of the Caldas da Rainha native, who finished the queen stage in sixth position, just half a minute behind the winner. His seventh top 10 of the season saw João move up a place in the overall standings, a result from which took a lot of confidence: “I felt good today despite the big tempo we had in the group. The attacks came early, and I tried to go at my own pace, without panicking. I was there with some of the best climbers in the bunch, so I’d say the signs are really good, which makes me confident I have a chance of improving my GC over the next days.” 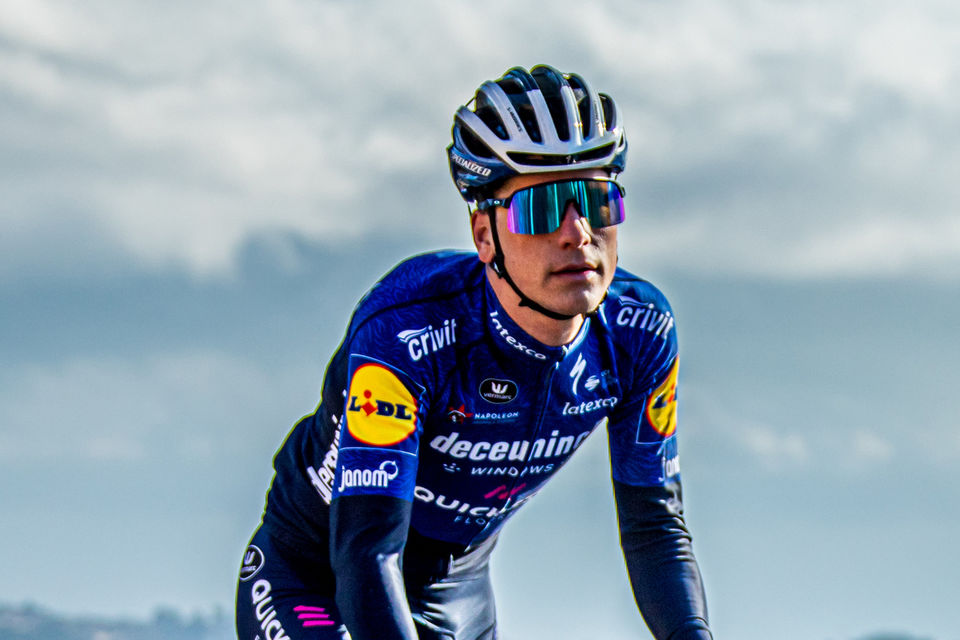 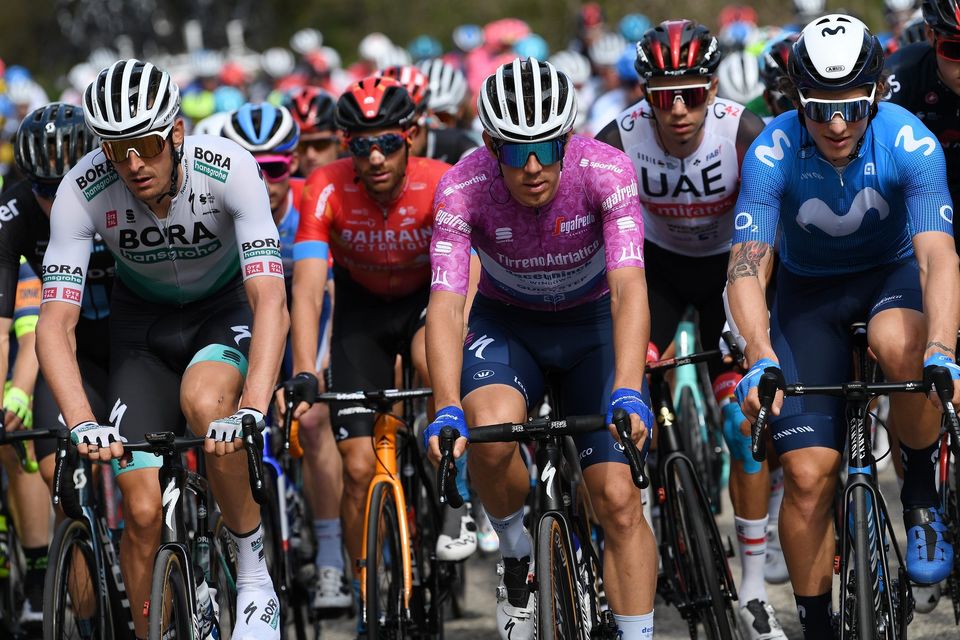