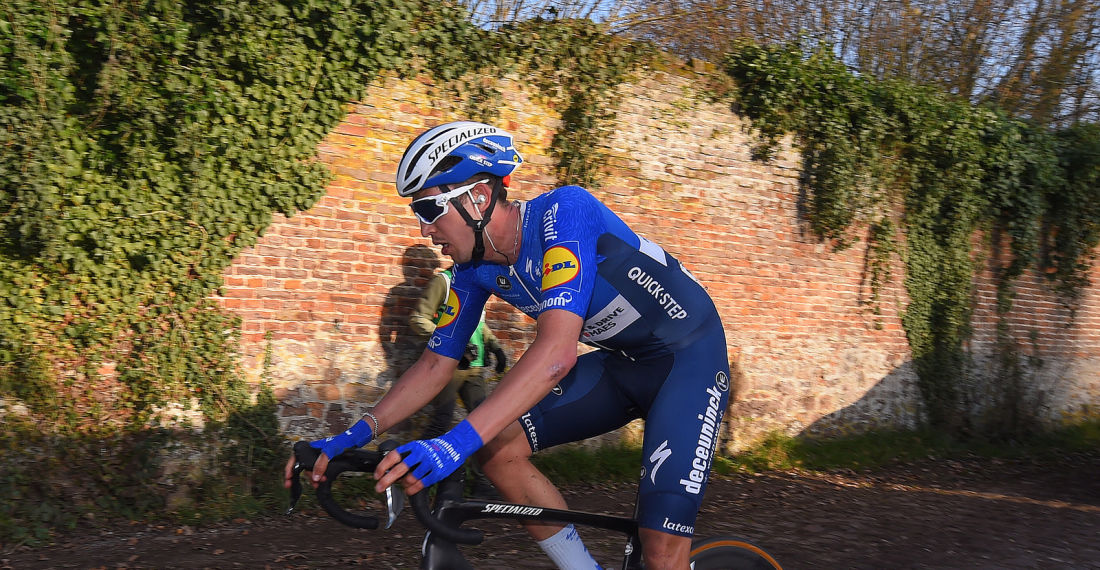 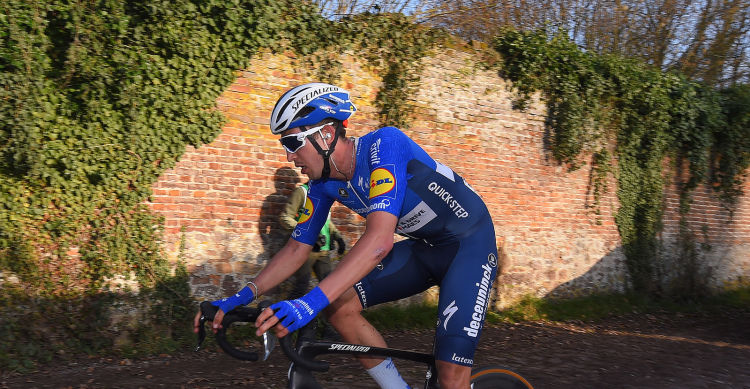 The German rider will be on the sidelines after suffering several injuries at the Belgian one-day race.

Following his crash in the closing kilometers of Nokere Koerse, Jannik Steimle was taken to the hospital where he underwent a detailed examination to determine his condition. It was immediately revealed that the 24-year-old had suffered an AC luxation of his right shoulder, which will require surgery.

At the same time, Wednesday’s incident left Jannik, who was making just his fifth outing of the season, a fractured rib, a minor pneumo and concussions. Fortunately, the CT scan he had showed no cerebral lesions.

Jannik will remain in hospital overnight to be observed. We wish him a fast and complete recovery!

Following his crash at Nokere Koerse on Wednesday, Jannik Steimle has been moved to the hospital in Herentals.

After further examination by the surgical team there, it has been decided that because of the specific nature of the fractures in his shoulder, it should not be operated on. The medical team will therefore take a more conservative approach to his treatment and subsequent rehabilitation.

No time has yet been set recovery.

We would like to put on record our thanks and appreciation to the staff at the hospital in Oudenaarde for the care and attention afforded to Jannik immediately after his accident.