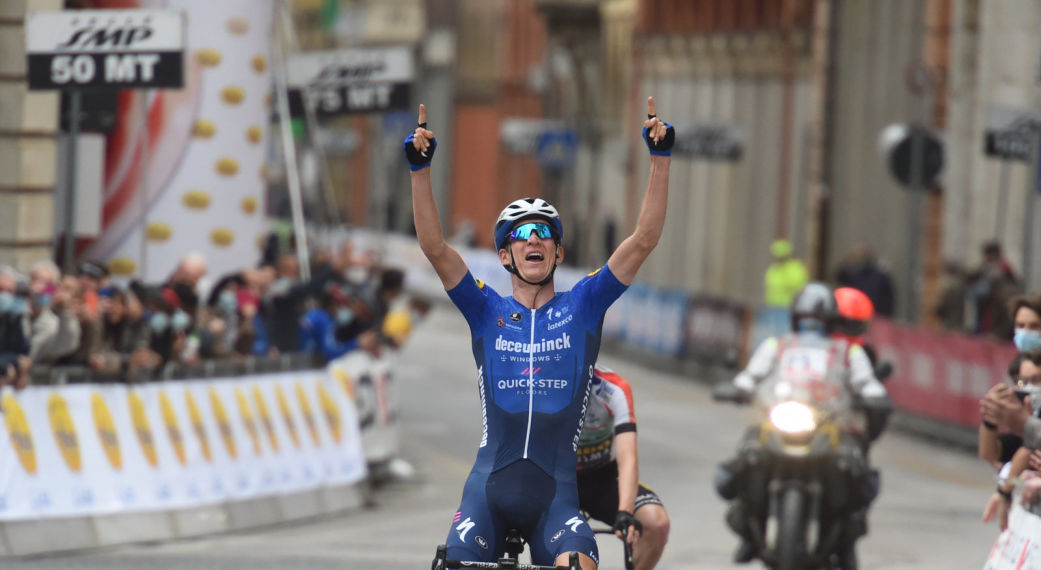 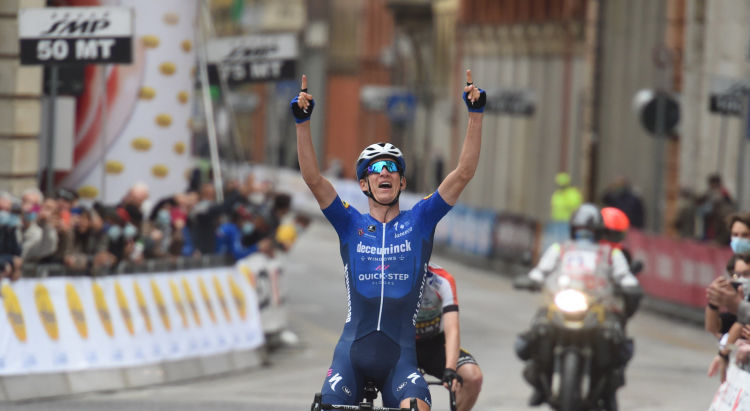 Following the Dane’s excellent day in Forli, the Wolfpack sits on 13 wins since the start of the season.

Mikkel Honoré won a pulsating final stage of the Settimana Internazionale Coppi e Bartali, after an audacious day spent on the offensive, thus becoming the 94th different Deceuninck – Quick-Step rider to claim a victory for the squad since 2003, the year that the team was created.

Now in his third pro season, the Dane launched a bold solo move in the opening kilometers of the stage based around a circuit in Forli, carving out a small advantage before being joined by six riders at the front. Together, they collected a maximal lead of three minutes over the peloton, which was then gradually pulled back by the chasers on the hard climbs that made up the 166.2km stage.

Despite their margin being cut to 50 seconds with 25 kilometers to go, Mikkel kept believing in his chances and launched a powerful attack that only one other rider could match. On the last climb of the day, he was mopped up by the bunch, but didn’t get to spend too much time there, zipping clear on the final descent together with Jonas Vingegaard (Jumbo-Visma), the race’s overall leader.

The two Danes ensured themselves a nice ten-second buffer that ballooned to almost half a minute under the flamme rouge, when it became pretty clear the victory would be an affair between the two of them. Honoré hit the front with 200 meters to go, a powerful surge to the line seeing him prevail over his countryman and cross the line with his arms held in the air, the joy on the 24-year-old’s face being visible as he celebrated his maiden win in the pro ranks. The podium was completed by another Deceuninck – Quick-Step rider, Shane Archbold, the fastest from the group which included also Mauri Vansevenant, who concluded the race in seventh place. 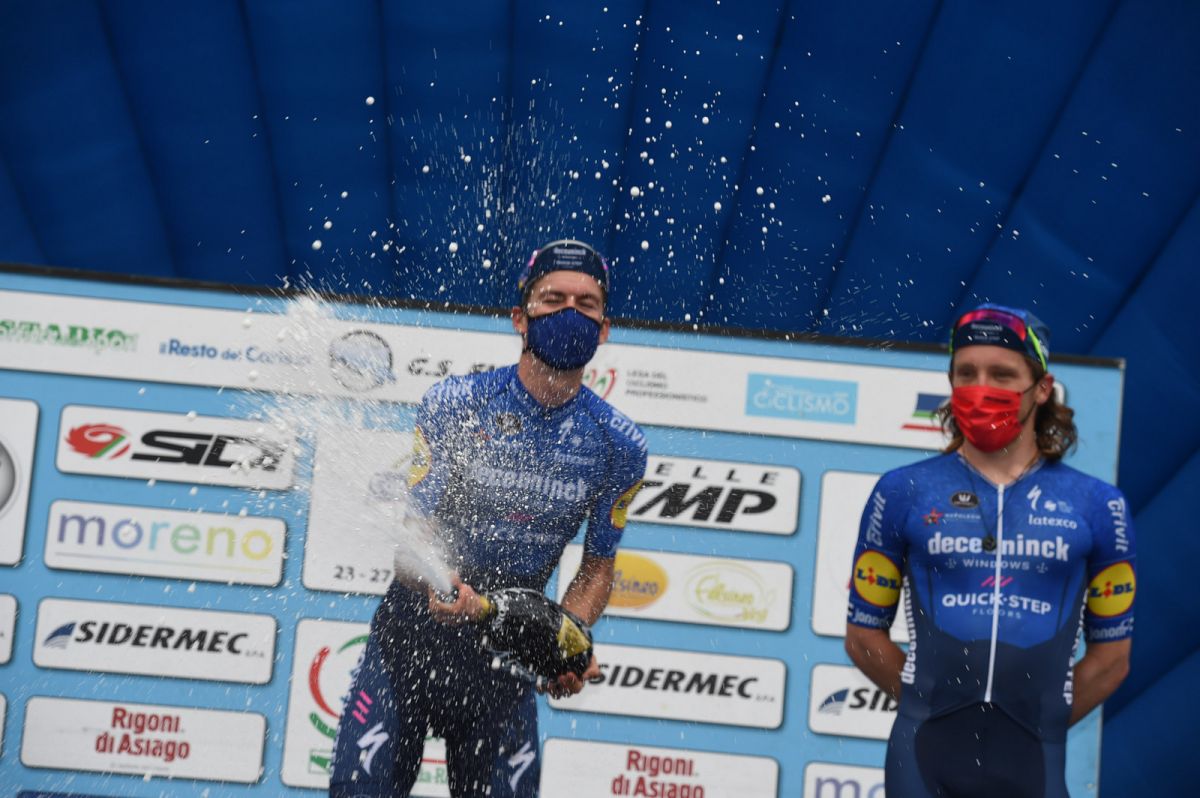 “We talked this morning that with two guys sitting in the upper part of the GC it should be all or nothing for us, so we were keen on trying something and going on the attack. The circuit was hard, but I went clear ahead of the first climb and was later joined by six other riders, together with whom I worked well. In the final part of the stage, we lost some guys and the gap came down rapidly, but I kept pushing, and even after getting caught on the last ascent I remained confident. That’s why I jumped together with Jonas on the technical descent and we immediately opened a consistent gap over the chasers.”

“In the finale, I could get the victory and I have to say that it’s an incredible feeling to have my first win with the pros here in Italy. I want to say a big thanks to the team, because this perfect day wouldn’t have been possible without them”, said Mikkel, whose boldness paid off massively, netting him not just an unforgettable victory, but also second on the general classification. 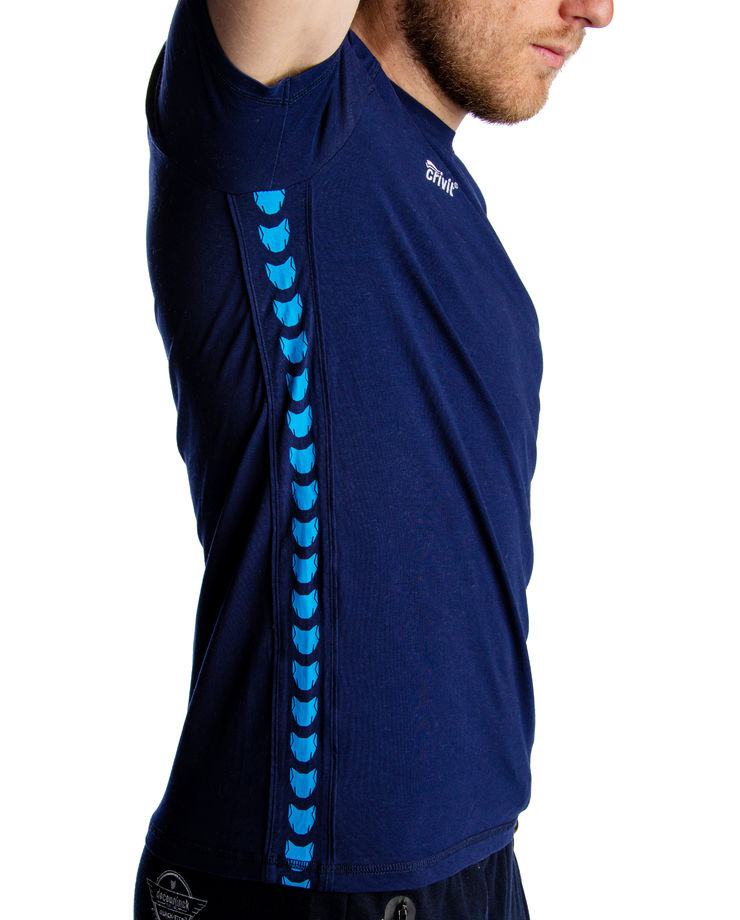 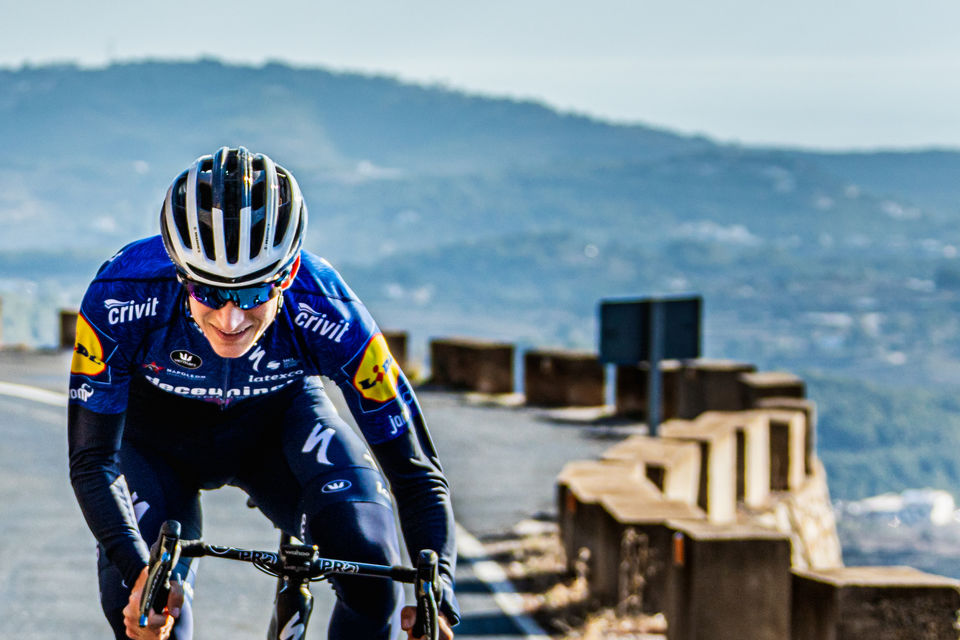 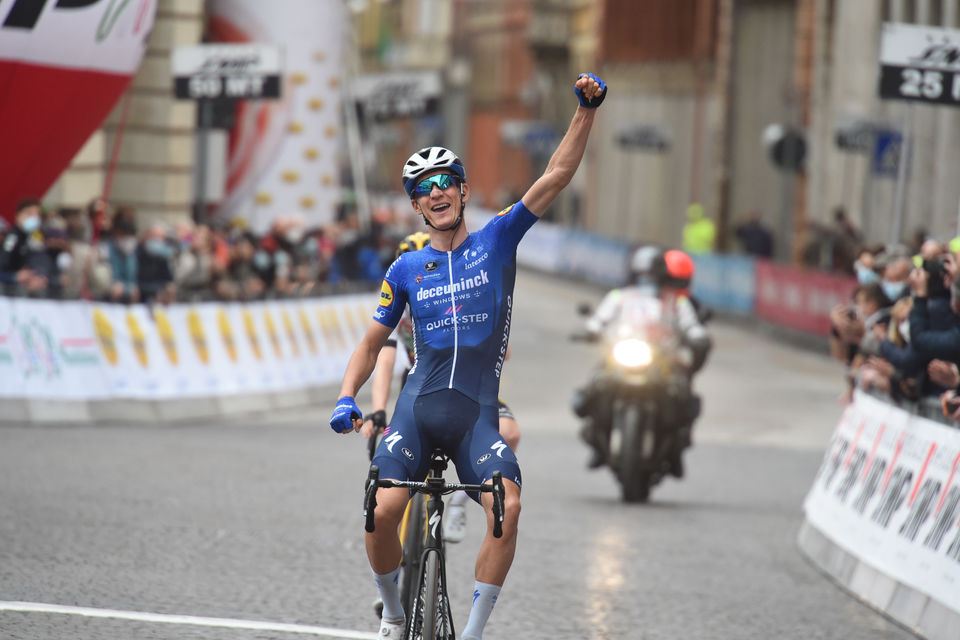