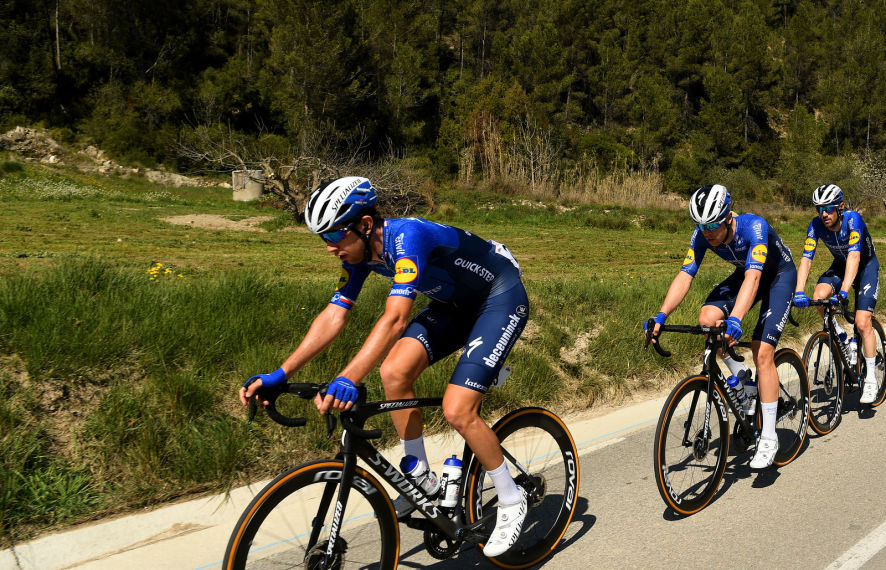 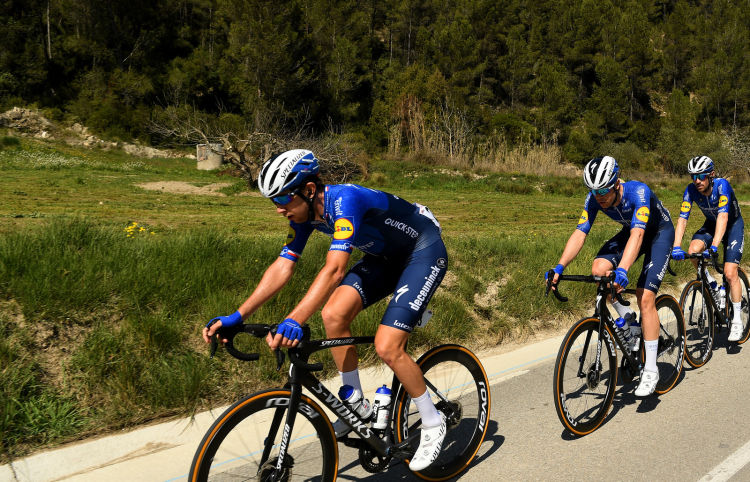 The event will take place between 27 April-2 May.

A short but testing prologue will kick off proceedings at the Tour de Romandie, another race that returns on the calendar after being cancelled last year because of the pandemic. Twenty-four hours later, a hilly course between Aigle and Martigny will favour the puncheurs and bring more changes to the general classification, a tasty appetizer before the stage to Saint-Imier, where the yellow jersey contenders are expected to come to the fore.

Another up-and-down route, this time around Estavayer, should make for some more spectacular racing ahead of a weekend where there will be no hiding. A summit finish on Thyon 2000, after a day totalling over 4000 meters of vertical climbing, and an individual time trial featuring a cobbled climb and a demanding uphill drag to the finish will make up for some important gaps and decide the winner of the 74th Tour de Romandie.

“The Tour de Romandie is one of the hardest week-long stage races out there, with a lot of climbing and usually bad weather that can play an important role in the outcome, but we want to be prominent and get some strong results next week. We have three national time trial champions on the squad and they have what it takes to be up there in the two stages against the clock, although it should be noted that both time trials are very demanding and contain plenty of hurdles. Fausto is back from altitude training and we are curious to see what he can do in the general classification, while Dries, Mattia and Iljo bring in a lot of experience and will be there to support our ambitions”, said Deceuninck – Quick-Step sports director Geert Van Bondt.