The Belgian safely made it through Saturday’s nervous stage.

The Corsa Rosa continued with a day in the Apennines and the start of race was insane, with waves of attacks coming one after the other, and as if this wasn’t enough, the crosswinds made it really nervous for the riders as they exited Foggia, splitting the bunch into several groups. After a few minutes of panic, it all came back together, but the attempts didn’t stop there, as more and more riders tried to snap the elastic on the roads to Guardia Sanframondi.

Eventually, more than 50 kilometers into the stage, nine riders slipped away and gained enough of a lead to fight for victory on the small second-category climb to the finish, where Victor Lafay (Cofidis) prevailed after attacking on the steepest section of the ascent, with around two kilometers to go. When the bunch hit the bottom of this hill, Deceuninck – Quick-Step were massed to the front, protecting Remco Evenepoel, just as they had done during the stage. In the final kilometers, the 21-year-old relied on João Almeida, who led him home along with the rest of GC contenders.

Remco remained second overall, just a handful of seconds off first place, ahead of the toughest stage since the start of the race, from Castel di Sangro to Campo Felice – a day that will feature 3500 meters of climbing, a short gravel roads sector on the final ascent and a demanding summit finish. 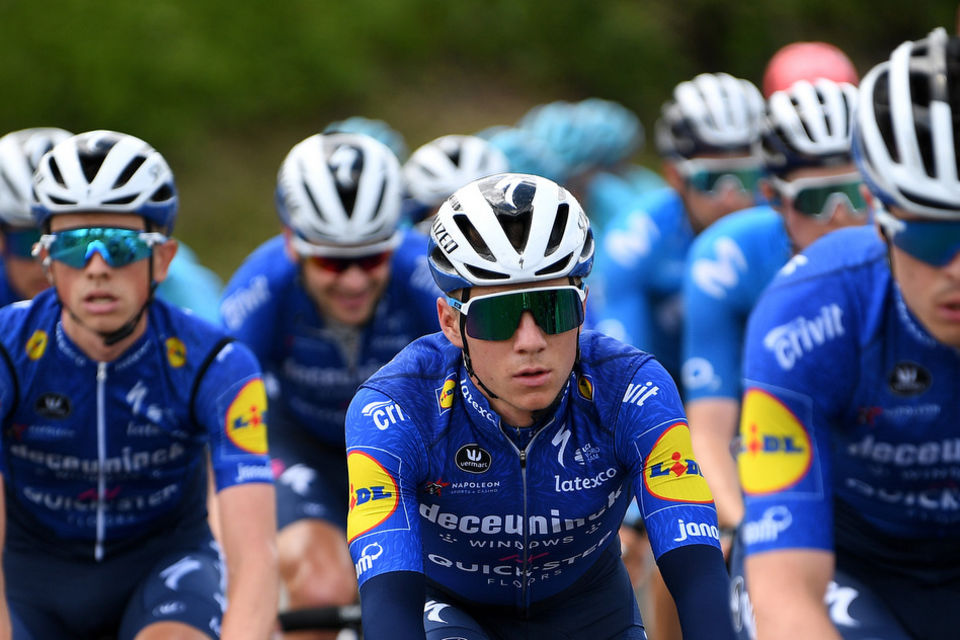 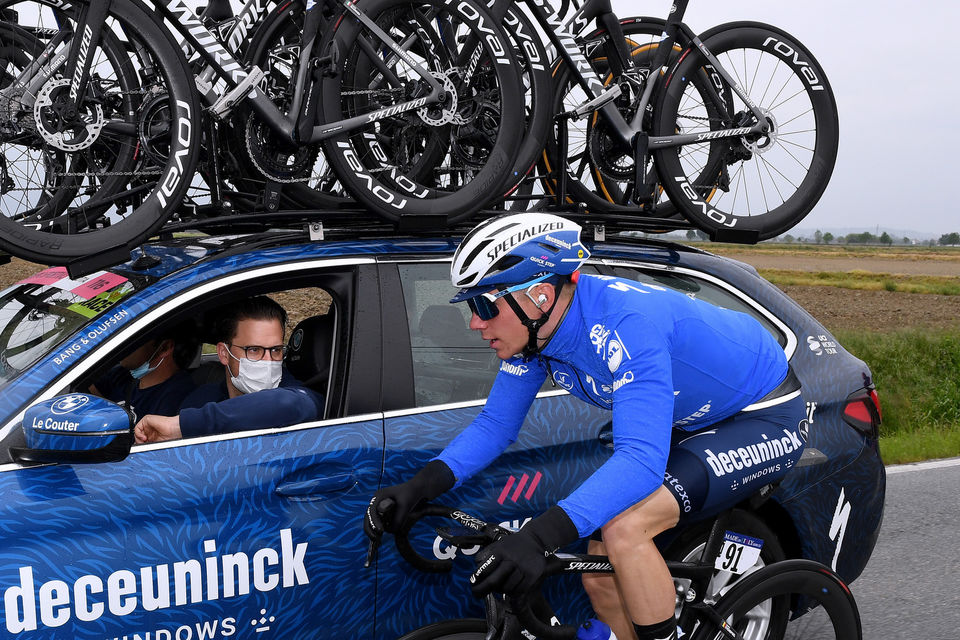 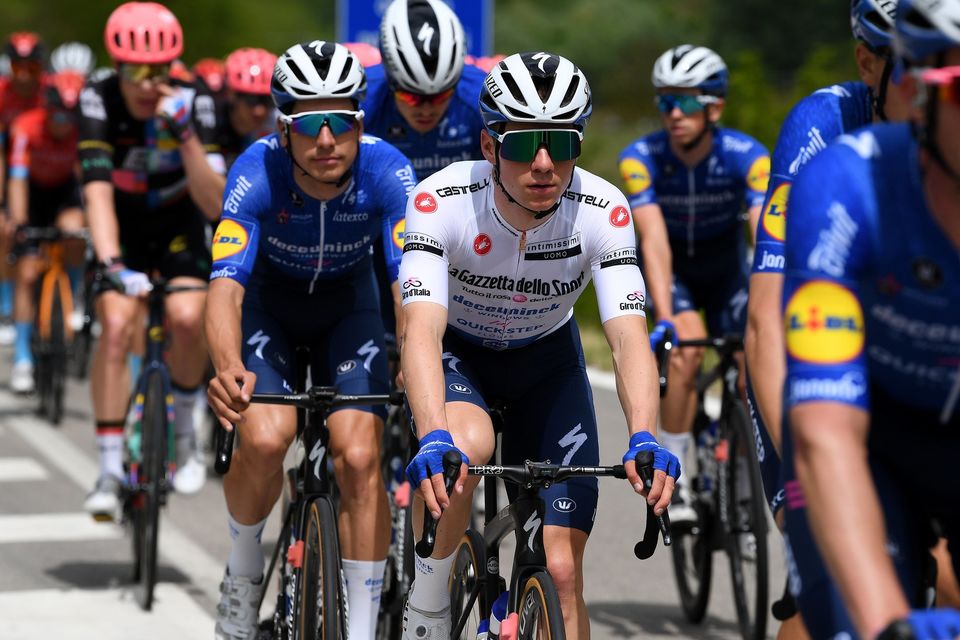