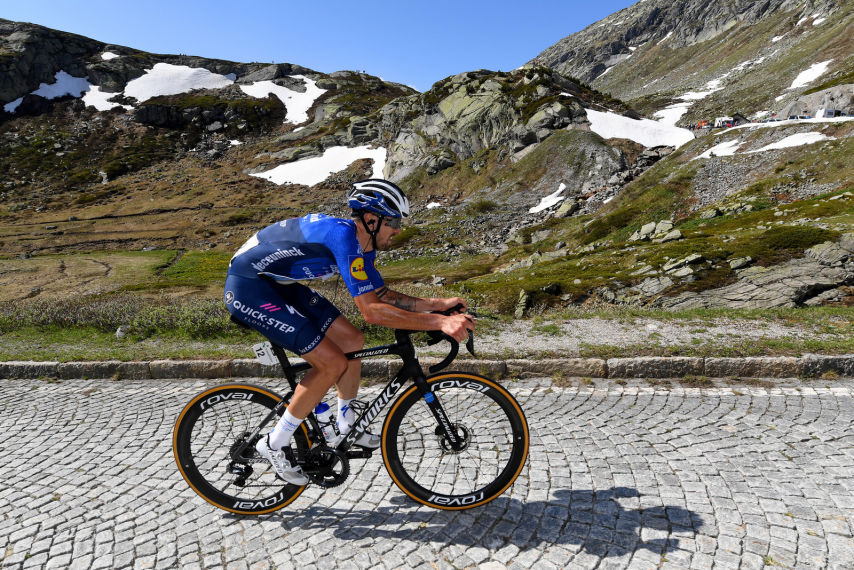 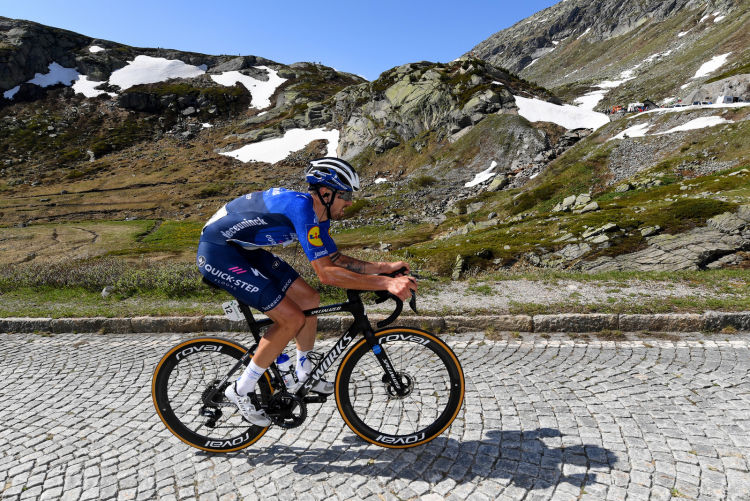 Deceuninck – Quick-Step were extremely prominent on the queen stage of the race.

Mattia Cattaneo concluded a tough week of racing on a high note, by taking his second podium at the Tour de Suisse, which helped him crack the top 10 overall at the end of a day that featured three gruelling climbs: Oberalpass (10.8km, 5.5%), Lukmanierpass (16.5km, 5.3%) and Gotthardpass (13km, 6.8%).

Deceuninck – Quick-Step were one of the most combative teams on the 118.4km queen stage of the prestigious World Tour race, going on the attack with Dries Devenyns and Mauri Vansevenant. The two Belgians surged off the front on the first ascent, together with a dozen other riders, putting a shy over two minutes between them and the peloton, which was split due to the frantic start and high speeds.

In the valley between Lukmanierpass and Gotthardpass, the chasers began making inroads into the gap of the escapees, who soon stopped working together and began attacking each other. As a result, a small four-man group which included Dries Devenyns soon got away, but the field, or what was left of it, travelled at a different speed and overhauled them before the cobbled part of the ascent. That was where Mattia Cattaneo made a move, in response to an attack of Michael Woods (Israel Start-Up Nation), but the Canadian’s tempo coupled with the steep gradients dispatched the Italian, who returned to what was left of the bunch with five kilometers remaining to the top.

Before the summit, the lone leader of the race was joined by Gino Maeder (Bahrain-Victorious), who then outsprinted his companion in Andermatt, while from the chasing group behind Mattia sprinted to third place, a well-deserved result for the 30-year-old, who thus scored his second podium at the race after the one on the opening individual time trial.

“It was an incredibly hard day, with a relentless tempo on the climbs from the very beginning. We had Mauri and Dries on the attack and they did a great job in the break, which allowed me to remain calm in the bunch. I was feeling good, something I had noticed as early as the first climb, that’s why I counterattacked on the final ascent, but missed just a bit to make it. Nevertheless, I am happy with the podium and with this top 10 on the GC”, explained Cattaneo after finishing the race in ninth place. 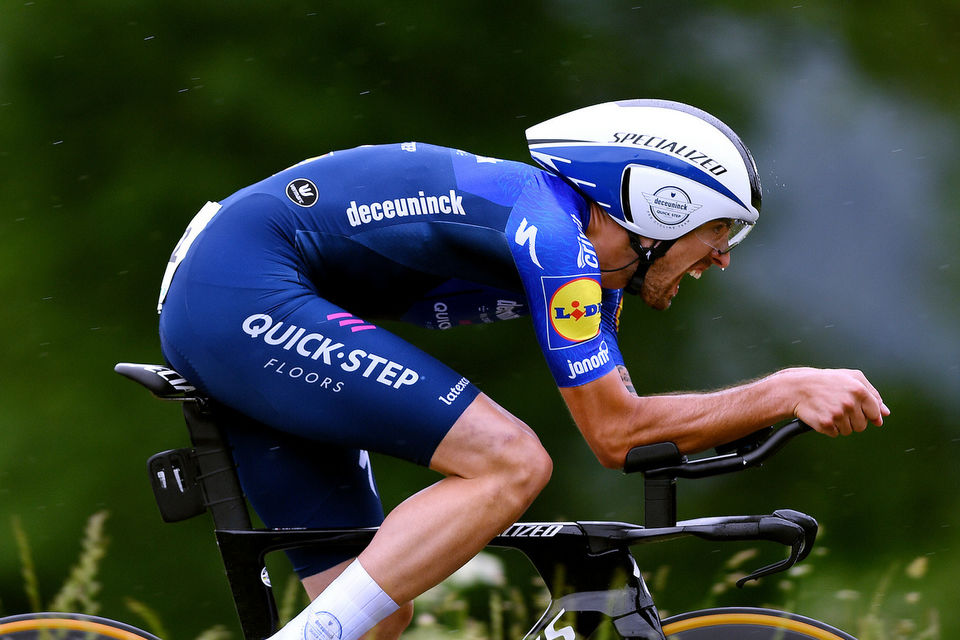 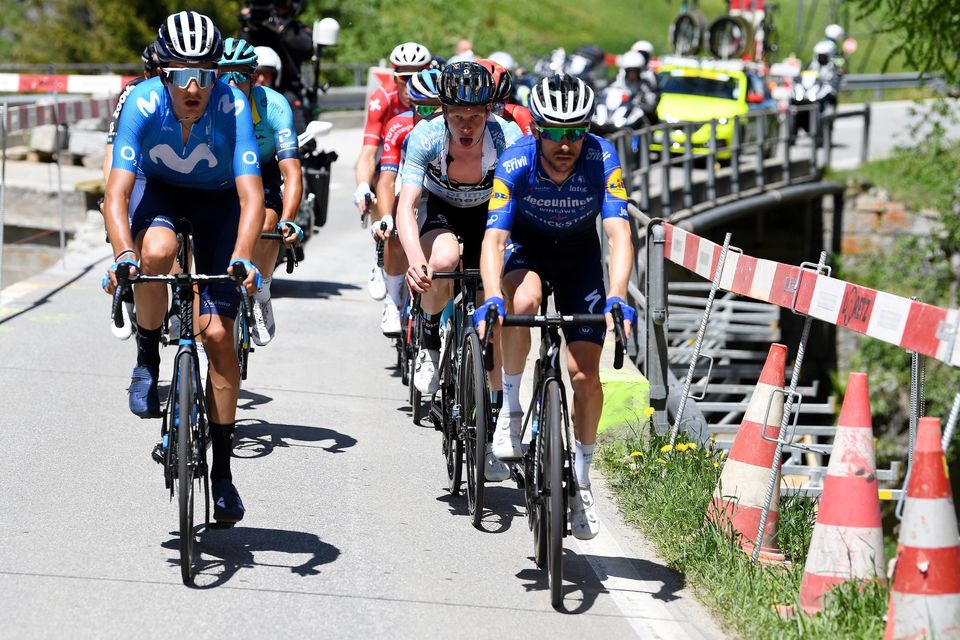