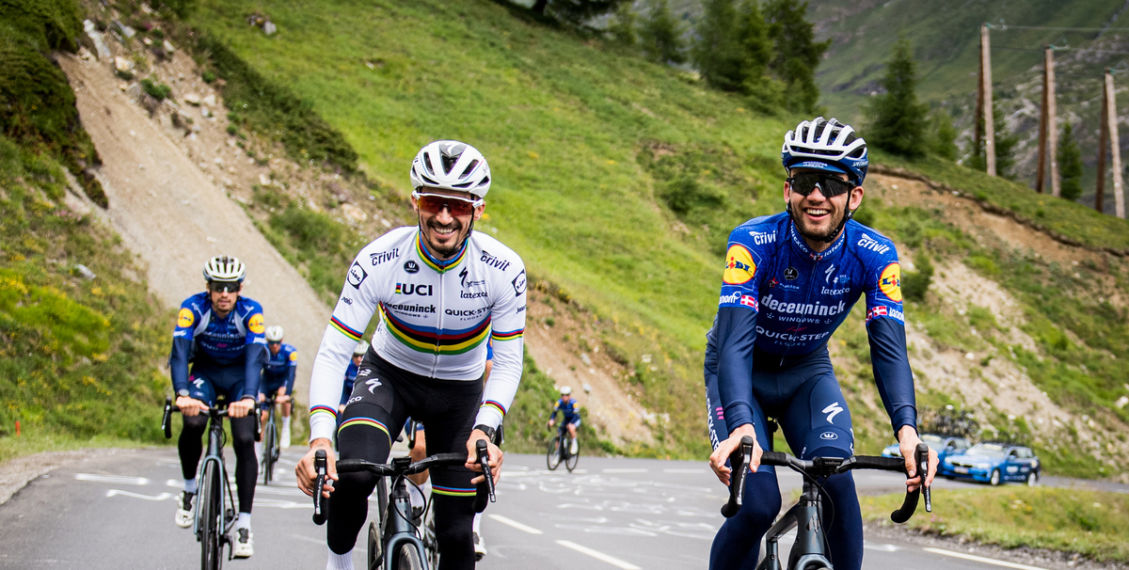 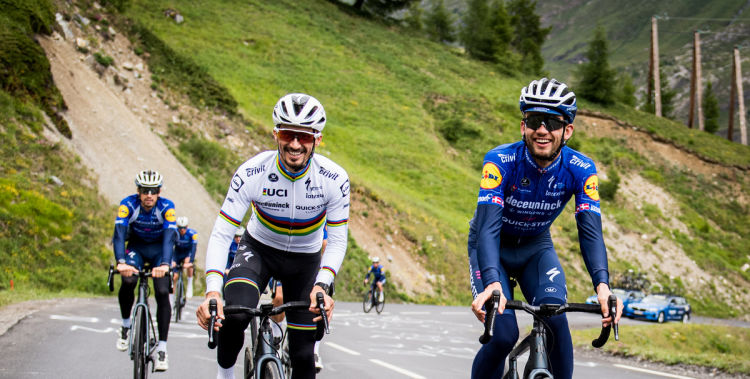 Our riders enjoyed some fun and relaxing hours in the saddle Monday afternoon.

After nine days of intense and spectacular racing, where the Tour de France script was thrown out the window, the whole peloton had earned a well-deserved rest day. Just like in 2019, our team – who so far has racked up three stage wins with Julian Alaphilippe and Mark Cavendish – chose to ride the Turbo Creo SL e-road bike to spin their legs out in the mountainous terrain of Tignes for the first rest day.

The Turbo Creo SL features a Fact 11r carbon frame developed with the same attention to detail as the Tarmac SL7 and the Future Shock 2.0 for capability, control, and comfort. The SL 1.1 bottom bracket motor provides up to 240 watts of assistance, with a power curve designed to match the cadence of the rider—making it the ideal tool for a rest day ride to spin out nine days of demanding racing. This combination of performance and power come in a package lighter than any other bottom bracket motor based e-road bike, making it a true performance road bike the Deceuninck – Quick-Step boys can feel at home on. 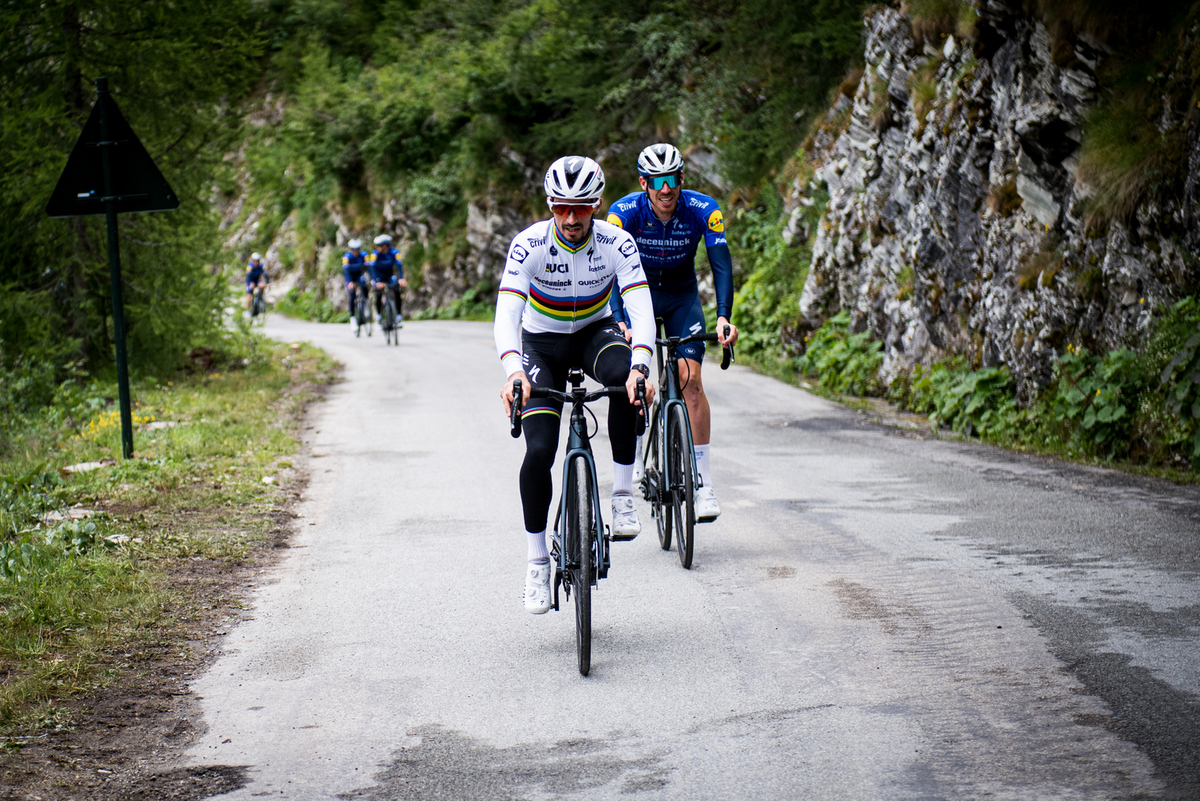 As important as the Turbo technology is to these riders on the Tour rest day, it’s the Turbo smile that may have done the most good. The mental strain of the race seemed to disappear as the Deceuninck – Quick-Step team took off to climb the last eight kilometers of stage nine, the most grueling stage yet. Grinning like little kids on their first bike ride, the mood was light, fun, and infectious. Julian Alaphilippe went exploring off ‘piste’, while Tim “El Tractor” Declercq had a laugh turning his teammate’s motors off, then sprinting away. Nearing the top of the climb, the entire team was singing together in the tunnels to Tignes.

This year’s Tour de France has been as brutal as it has been successful for the Wolfpack. That’s why the Turbo Creo SL rest day ride was a well-deserved moment away from all the pressure and pain before a second week that will include a double ascent of the mythical Mont Ventoux and a visit to Andorra. 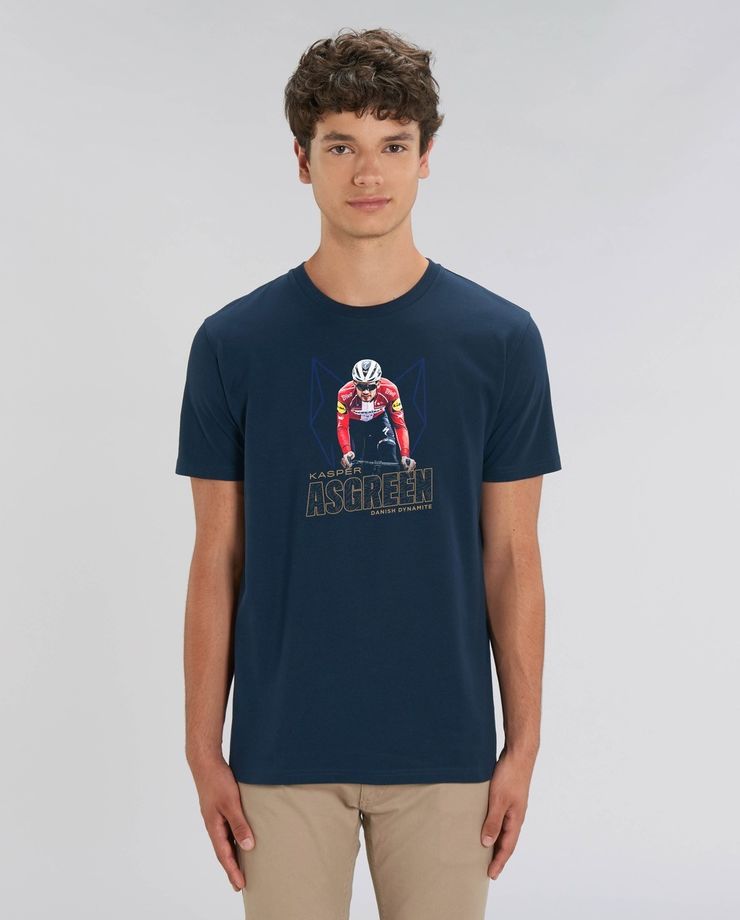 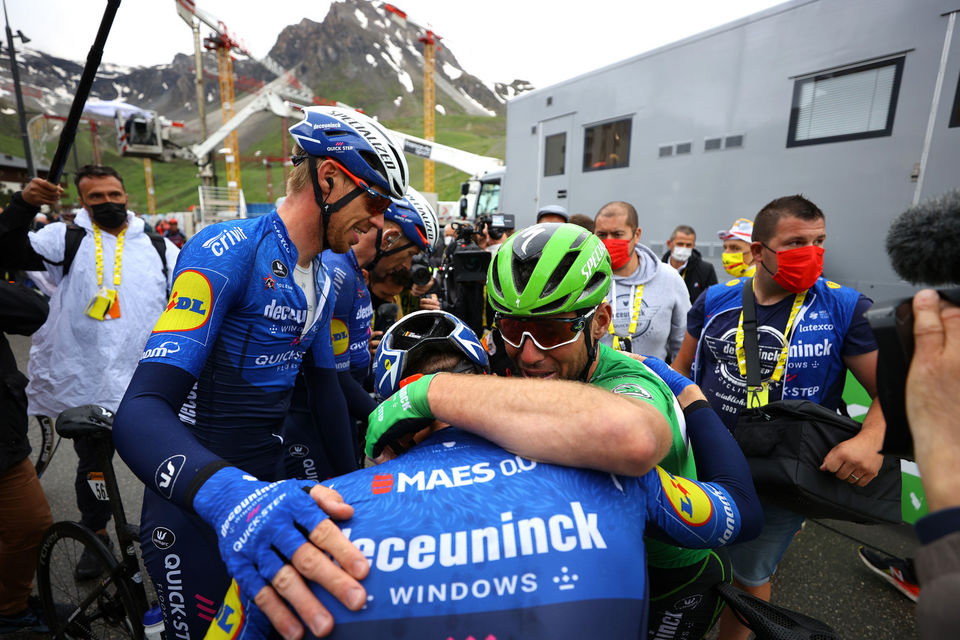 Tour de France: An epic weekend in the mountains