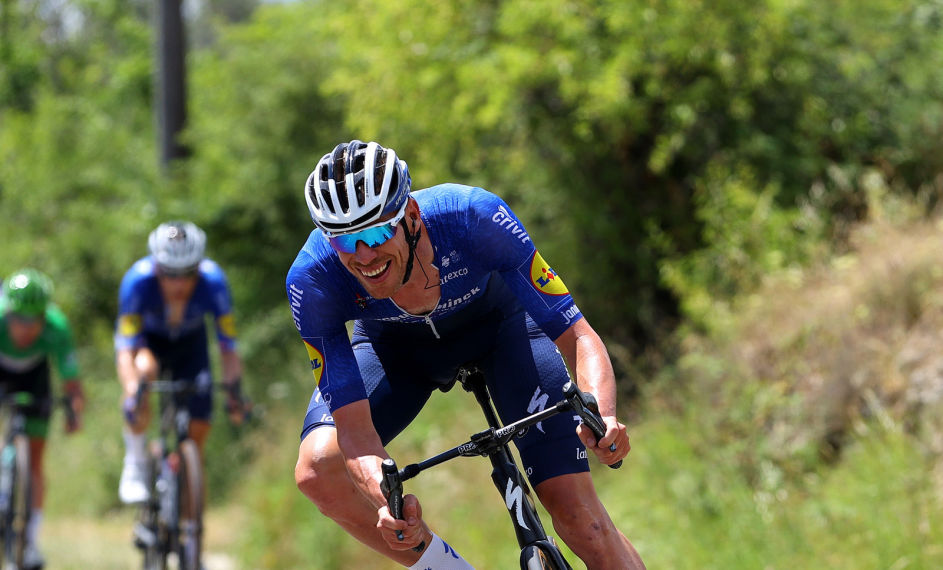 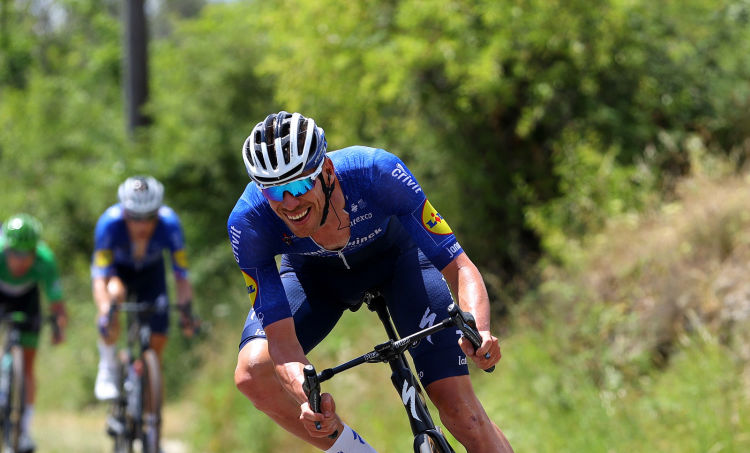 The powerful domestique signs for two more years with the Wolfpack.

Tim Declercq is already in his fifth season with the Wolfpack and has shown in all these years his impressive diesel engine, riding at the front of the bunch for countless kilometers in all sorts of circumstances and races.

No matter what, there’s always one certainty – “El Tractor” showing his selfless effort while controlling the race and bringing his teammates closer to victory.  This was on display also in the past three weeks at the Tour de France, where Tim did again what he does best, working tirelessly and contributing to the team’s spectacular haul of wins that made Deceuninck – Quick-Step the most successful squad of the 108th edition. Considering everything, it was only natural that he would continue with the squad where he made the step to the World Tour and feels at home.

“I’m super happy that I can stay with the team of my heart. The confidence that Patrick shows me is really nice, especially the fact I could sign that quickly. When I’ve worked a lot during a race and it ends up with the Wolfpack winning, it gives me a lot of joy and I feel part of that victory. I’m satisfied with the role I have in the team and I feel appreciated for what I do, I know that this is where I can show my qualities. This is a professional team, but you also get a heart-warming family feeling, which helps you perform and motivates you to give absolutely everything. You are not just a rider here, most importantly, you’re a human being”, said Tim after signing a contract through 2023.

Deceuninck – Quick-Step CEO Patrick Lefevere was delighted to have retained the valuable services of the 32-year-old Belgian: “Tim is a great asset for the team. He isn’t the kind of rider who will win a lot of races himself, but instead he’s the one who has a lot of influence in how the race evolves by controlling the breakaway. He always goes all-out for his teammates and is there when needed at all times, he’s really strong and very committed. I’m confident he will continue to be an important part of the squad in the next two seasons.”