The 76th edition of the race takes place between 14 August-5 September.

Back in 2019, clad in the National Champion Jersey he had won that summer, Fabio Jakobsen made his Grand Tour at La Vuelta and it was a memorable one, as the Dutchman won two stages, in El Puig and Madrid. The soon to be 25-year-old sprinter, victorious in twenty races since turning pro with the Wolfpack, is returning to the Spanish Grand Tour and will rely on a strong lead-out train consisting of Czech ITT Champion Josef Cerny, Florian Sénéchal and Bert Van Lerberghe.

After coming close to a maiden Grand Tour top 10 overall two years ago, James Knox will feature again on Deceuninck – Quick-Step’s squad for the last three-week race of the season, which is set to include Zdenek Stybar, a stage winner at the race back in 2013, but also second-year pros Andrea Bagioli and Grand Tour debutant Mauri Vansevenant, two of the team’s 15 riders to have scored a win so far this season.

“La Vuelta is La Vuelta, one of the hardest races of the season, but we are confident, as we have a strong team capable of fighting for a good result on almost all stages. Fabio is back in a Grand Tour after two years and comes at the start following a very good Tour de Wallonie and supported by a solid sprint train, consisting of Josef, Florian and Bert, all riders who have shown their quality in the past. Zdenek and Josef are both capable of seizing the opportunity if it will present itself, while James, Mauri and Andrea can try and do something in the mountains stages, where they have what it takes to go for a nice result”, explained Deceuninck – Quick-Step sports director Wilfried Peeters. 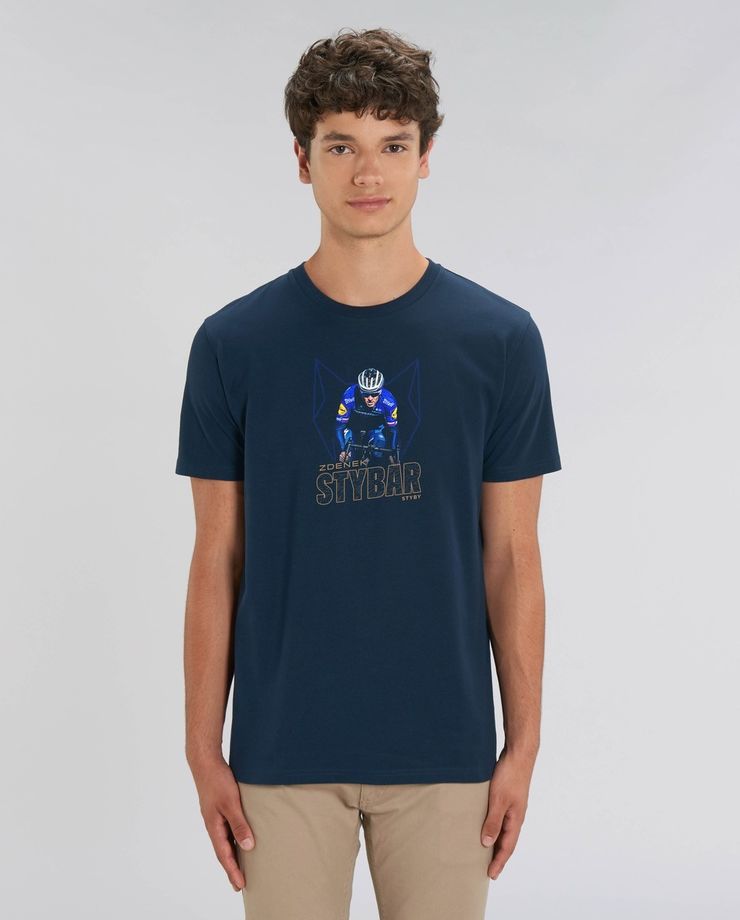