The 23-year-old leads the race after his fifth victory of the season.

João Almeida became the first Portuguese since the legendary Acacio da Silva, in 1990, to win a stage at the Tour de Luxembourg, which got underway Tuesday afternoon with a short and hilly 140km stage that culminated in a reduced bunch sprint.

An interminable succession of climbs awaited the peloton, who decided to allow a six-man group to build a maximum gap of four minutes after rolling out from the country’s capital. Deceuninck – Quick-Step hit the front some twenty kilometers from the start, asserting their control over the race and steadily chewing into the gap of the men up the road. Fausto Masnada, who made his first appearance in almost three months for the Wolfpack, was among those devoting all their energies to bringing back the breakaway, which was mopped up inside the closing three kilometers. 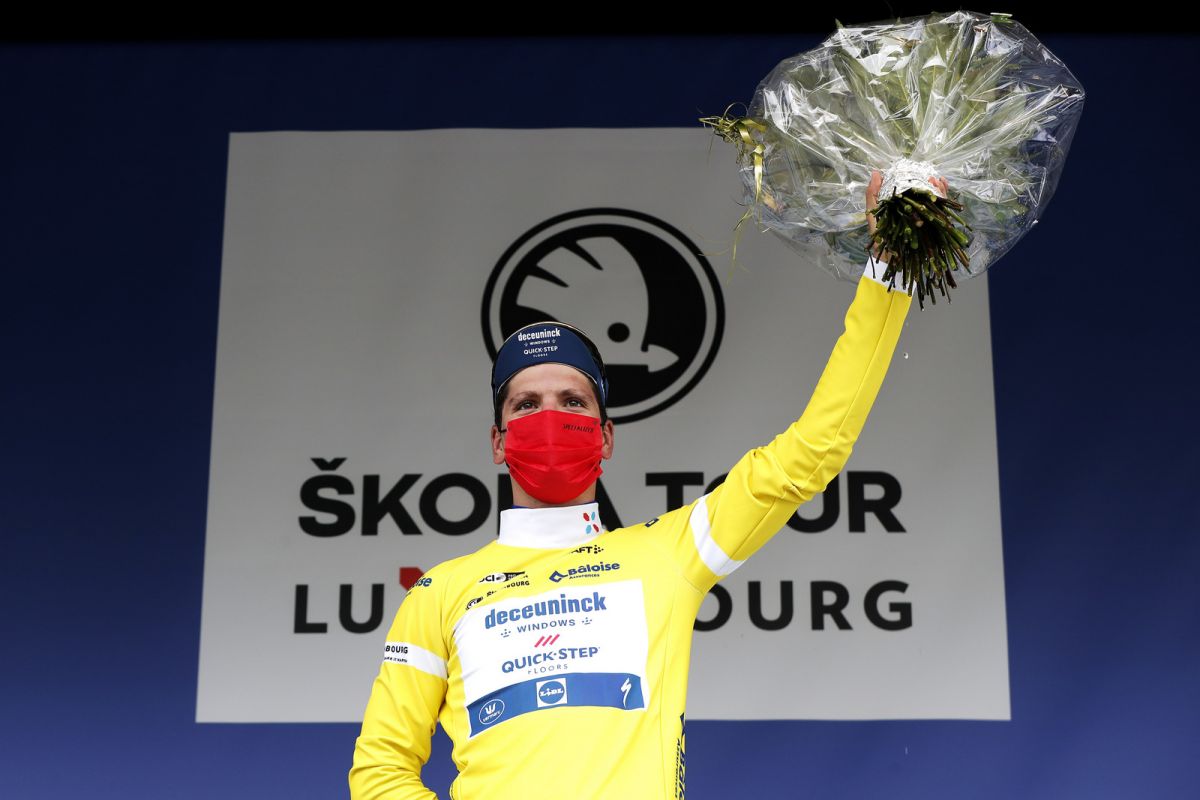 Our team then reeled in some late attacks before bringing Almeida to the front as the road began rising ahead of the flamme rouge, and the 23-year-old patiently waited for the finishing straight before bursting clear from his opponents, courtesy of a truly ferocious sprint unleashed 200 meters from the line that brought him his fifth victory of the season.

“It was a very hard stage, and to be truthful, I didn’t feel great, but I had a strong team around me who did an amazing job, chasing the escapees and protecting me throughout the day. I knew that if I had the legs, the uphill finish would suit me. I played it smart there and I’m happy I could pull it off. Donning the yellow jersey is a nice bonus, but we won’t think of the GC just yet, and instead continue to take it day by day and see how things go”, said João, only the second Portuguese in history to lead the Tour de Luxembourg. 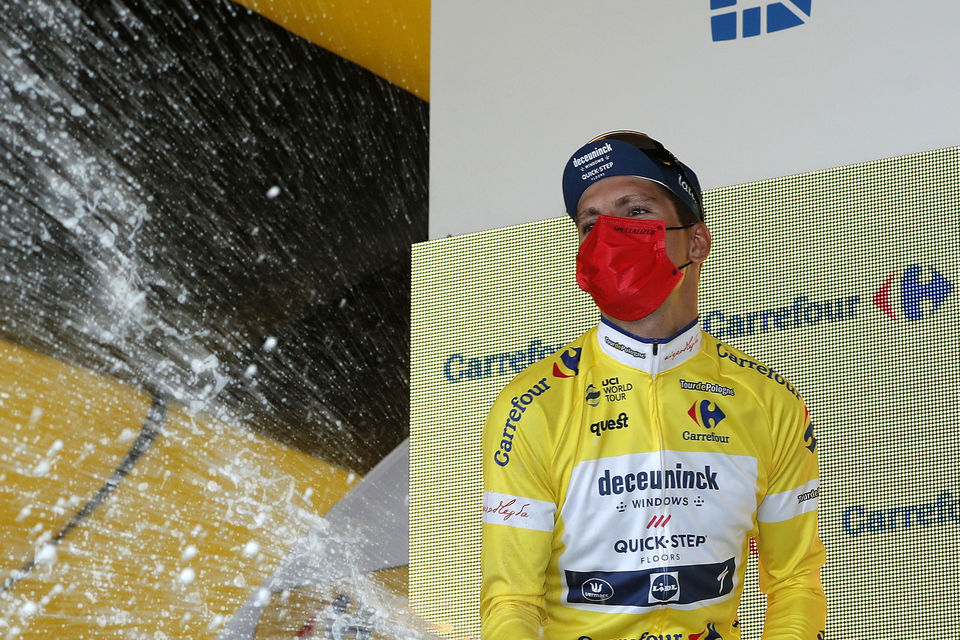 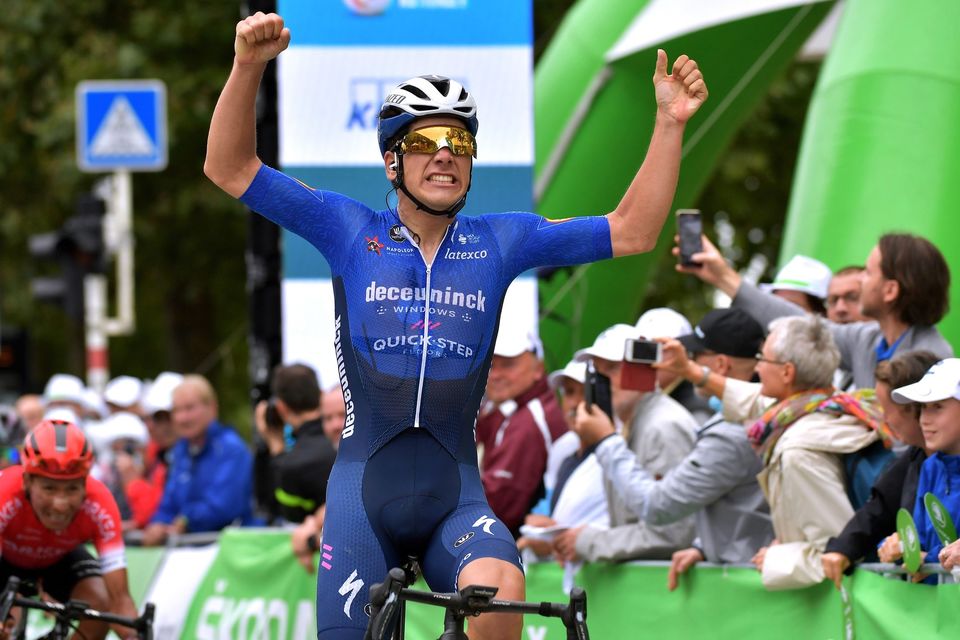