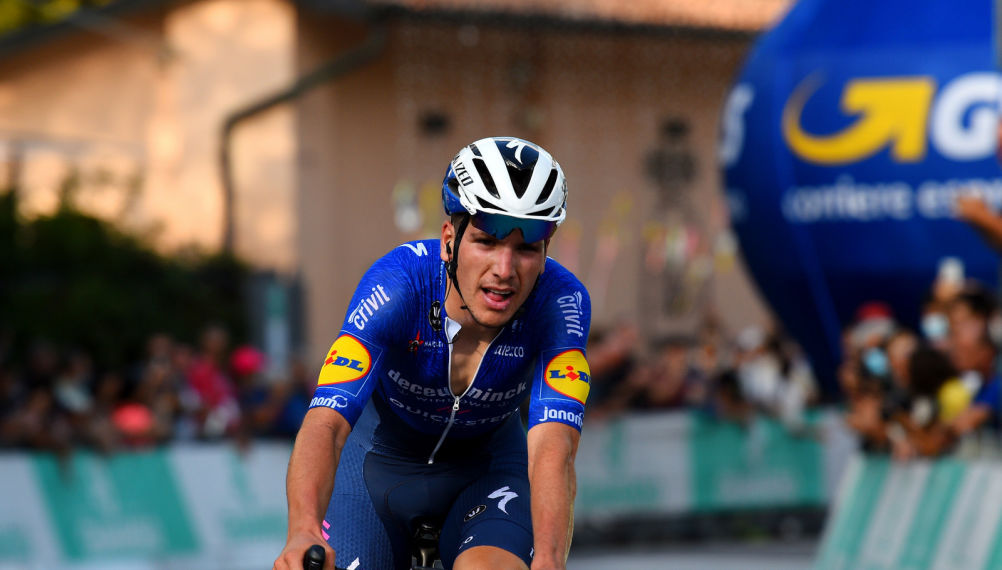 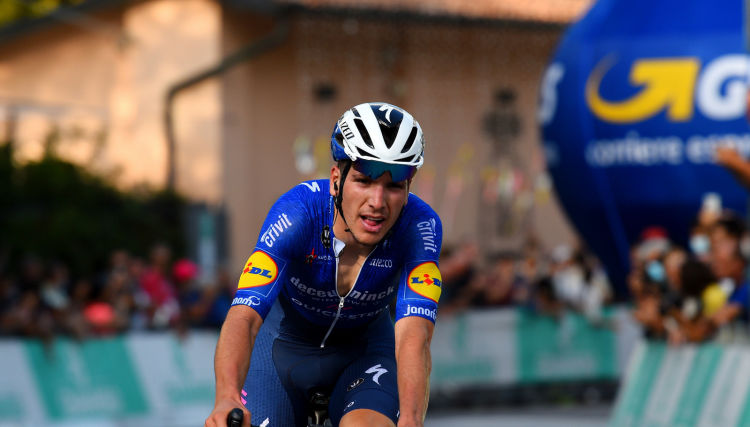 João Almeida and the Wolfpack were again among the main protagonists at the Giro dell’Emilia, turning the 104th edition of the event into one of the most spectacular one-day races of the season. Just like last year, the man from Caldas da Rainha finished runner-up, as he became the first Portuguese in history to rack up multiple podiums at the Italian one-day race.

Remco Evenepoel was the one who opened the race early, with more than 30 kilometers to go, as he dropped a wattsbomb on the first of the five ascents of San Luca, which ended up making a decisive selection in the peloton just as they were preparing to reel in the escapees. Nine men, including Almeida and Fausto Masnada, joined him and together put 20 seconds into the bunch, a gap which they continued to increase with each kilometer.

As well as burying himself for João with some long pulls that helped the group stay clear, Evenepoel – fresh off the World Championships – also launched several attacks that spread panic in the group and forced the others to chase hard in order to keep things together. On the penultimate lap, João too showed his intentions and briefly split the group close to the top of the ascent, but the others came back.

The Belgian continued to drill the pace until with 1500 meters to go, when he finally waved the flag on the brutal slopes of San Luca, but showing an incredible fighting spirit, he returned in the group 500 meters from the line and accelerated again, while Almeida remained well-placed near the front. Eventually, Primoz Roglic (Jumbo-Visma) took the win after zipping away with 250 meters to go, and the 23-year-old Portuguese came second, a couple of seconds ahead of Evenepoel, who concluded fifth.

“The plan we had this morning was to attack on the circuit and put at least two riders in the main group, which we did thanks to a great effort. They guys did a top job there, both João and Remco tried several times to get clear, but the others reacted. At the end of the day, another rider was stronger and that was that. We didn’t win, but we are content with the result, because we know that we gave everything and did our best, always fighting and riding as one”, said Deceuninck – Quick-Step sports director Davide Bramati. 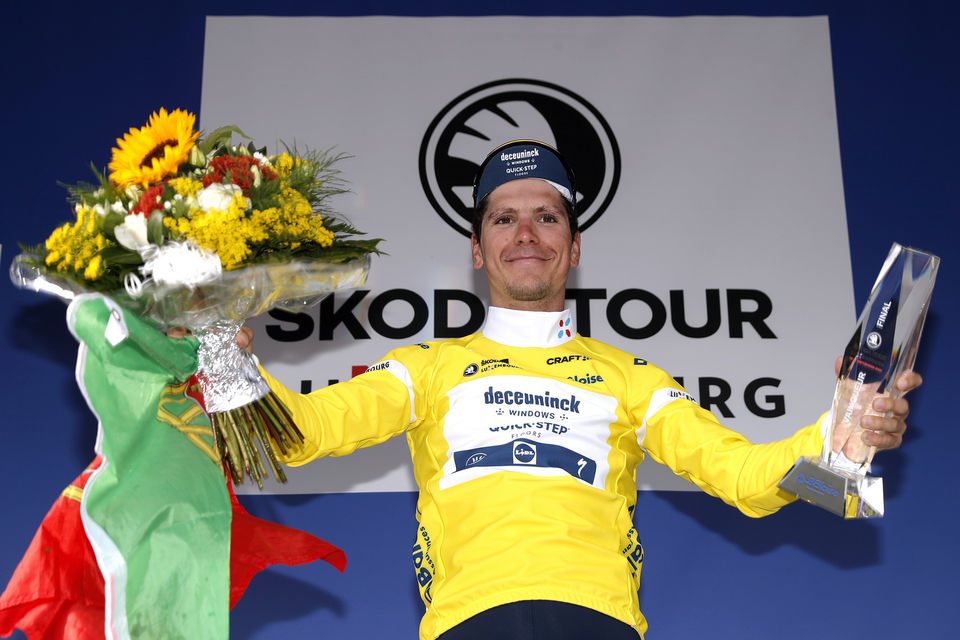 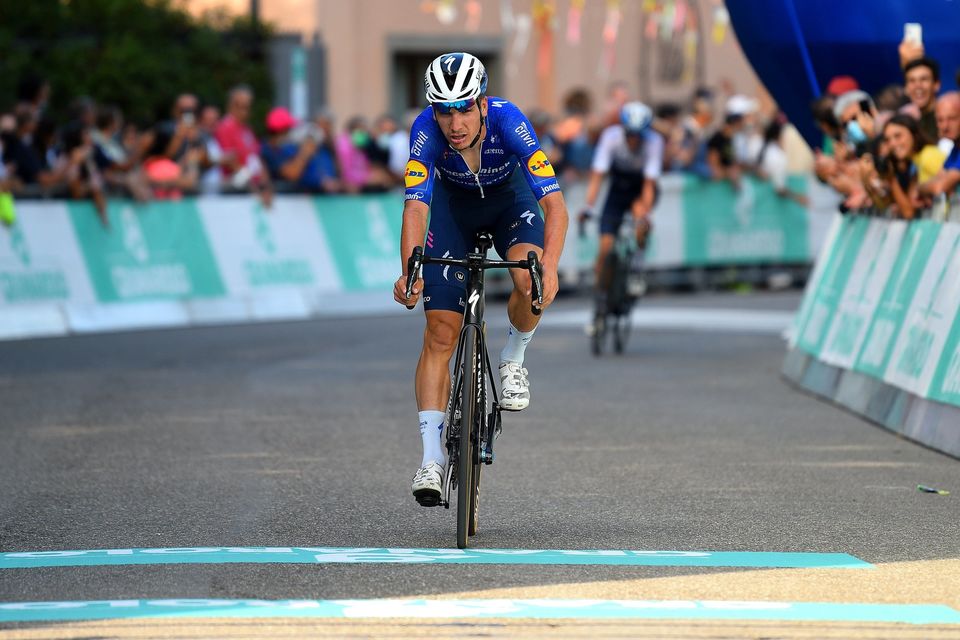