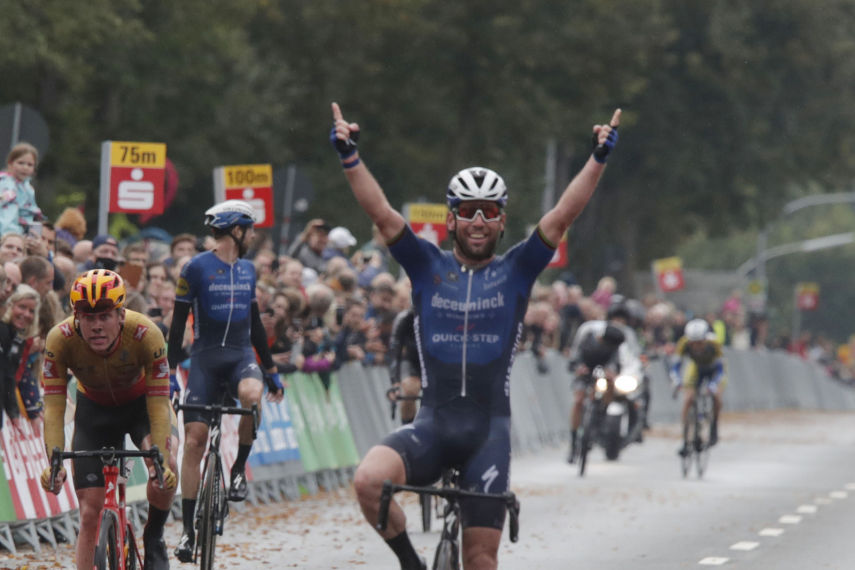 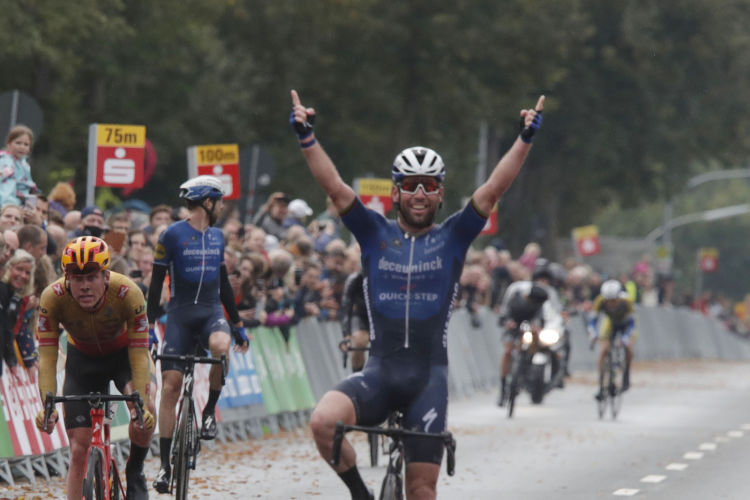 Manxman scores the Wolfpack’s 64th victory of the year.

Mark Cavendish got his tenth victory of this season at the end of a fantastic day of racing. The 15th edition of the 188km German one-day race was cut to pieces by his Deceuninck – Quick-Step teammates with around 100 kilometers to go, when our squad took the race by the scruff of its neck and turned things into their favour with a series of clinical attacks in the crosswinds.

Five of our riders made the resulting split and pushed a huge tempo that not only spelled the end for an earlier breakaway, but also kept the chasers at bay, dealing a big blow to many of the sprinters, who were caught on the back foot. Cavendish, Josef Cerny, Alvaro Hodeg, Iljo Keisse and Stijn Steels made sure the Wolfpack had the numerical advantage, and this allowed our squad to kick off attacks early.

Surprisingly for many, it was the Tour de France green jersey winner who made the first move, which further reduced the group with 30 kilometers to go. One by one, Cerny, reigning champion Hodeg and Keisse all tried their luck, forcing the others to do the work, an effort which took its toll on many of the riders in the front group. Two kilometers from the finish, four men jumped clear, and the Wolfpack had there both the Czech ITT Champion and Mark Cavendish. Josef did a monster lead-out for the Manxman, who opened his sprint with just 100 meters to go and sailed to a victory that put him into double-digits for the first time since 2016.

“It was a hard day, with bad weather and lots of wind. We forced a split at one point and worked that into our advantage, committing 100% to the effort. We wanted to make it a tough race and we did just that. In the final kilometers, we began attacking and four of us moved away. I had Josef with me and he did a great job, as did the entire squad. I am happy to get a win so late in the season and to add to the team’s tally”, Mark Cavendish said. 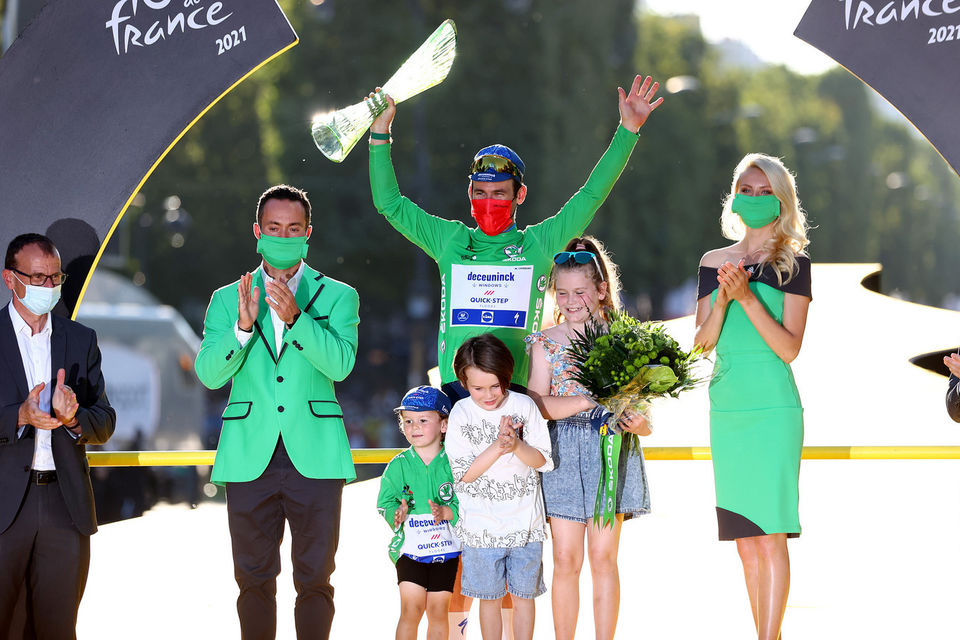