Fausto Masnada makes it two Deceuninck – Quick-Step riders on the podium after taking third in Legnano.

Remco Evenepoel was again unleashed on Monday afternoon, taking the win in Coppa Bernocchi at the team’s first ever participation there, after a stunning 140 kilometers in the break. The Belgian was among the six riders to attack before the first lap of the hilly circuit, which revolved around the Piccolo Stelvio climb, and had Fausto Masnada for company in the move that halfway through the race managed to put four minutes between them and the peloton.

On paper, the bunch looked to be favoured by the parcours, which flattened out in the last 30 kilometers, but the escapees worked well together and maintained their gap as the kilometers ticked off. In the run-in to the last ascent of the day, Evenepoel took off only to be seen again at the finish. With Masnada covering attacks behind, the 21-year-old went into time trial mode and opened a small margin on the other escapees, which he increased to one minute by the time he arrived on the flat circuit in Legnano.

Unfazed by the pouring rain which seemed to have travelled from Roubaix to Lombardia, Remco demonstrated again calmness and determination as he produced another incredible exhibition which at times looked effortless. Coming into the final kilometer, Evenepoel had more than two minutes in hand, plenty of time to celebrate his eighth victory since the month of June, and Deceuninck – Quick-Step’s 65th of the year. 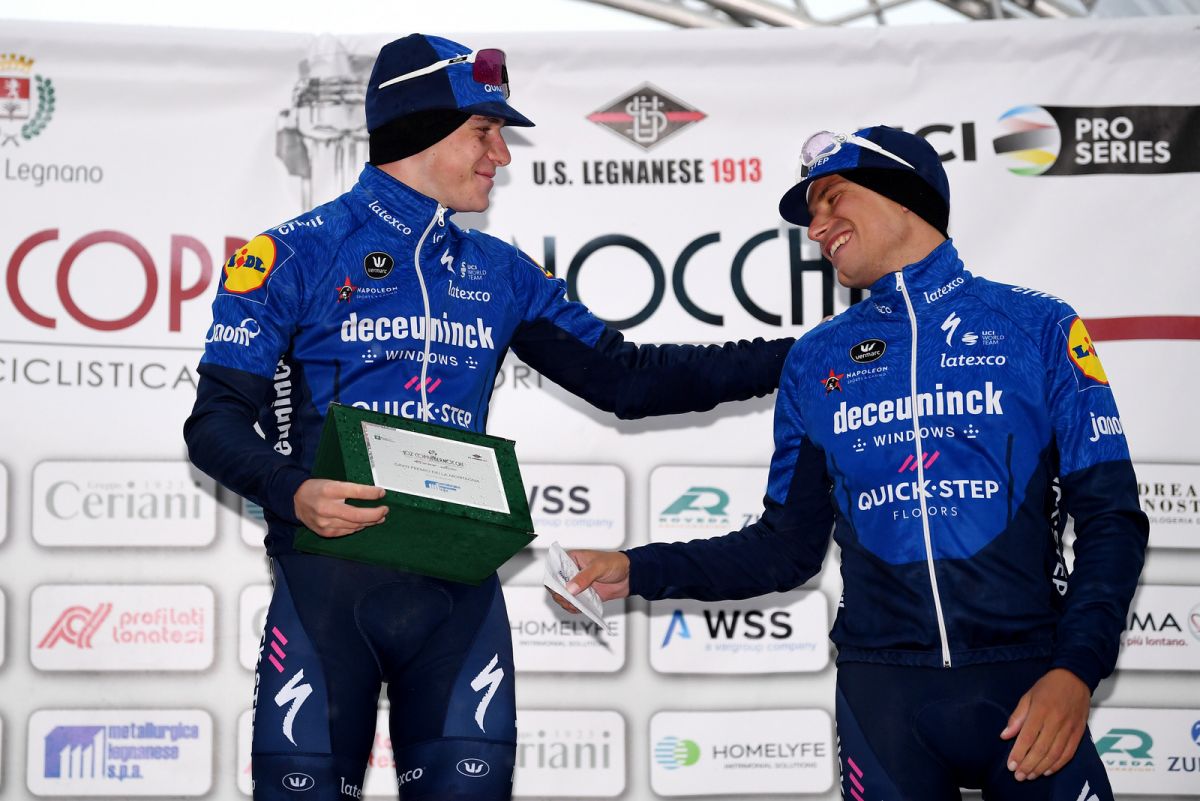 “We were a bit surprised that we went that early, because we were expecting a bigger group to be at the front. I had Fausto with me and we worked very well together with the rest of the guys and pushed a steady pace on the climbs. When the gap reached four minutes, we pretty much knew it was our race. With the final part of the course being flat, I attacked before the last climb of the day and from there on I went all-out until the finish. I am happy with this victory, a team one, as it wouldn’t have been possible without the help of Fausto”, said the first Belgian rider since Rik Van Looy in 1958 to triumph at the Coppa Bernocchi.

Masnada was equally delighted with the Wolfpack’s excellent day in Italy and his third podium of the season: “We came here without a sprinter, so we decided to make the race hard. The opening kilometers were really fast, as everybody wanted to be in the front. We attacked before the first lap of the hilly circuit and formed a strong breakaway. On the final climb, Remco attacked and an acceleration was all he needed to go solo. Then, on the last lap, he had a big gap so I too attacked to be on the podium, and finished third, which feels good. It’s just my third race since returning from injury and I am happy to see the results are coming after all the hard work I put in.” 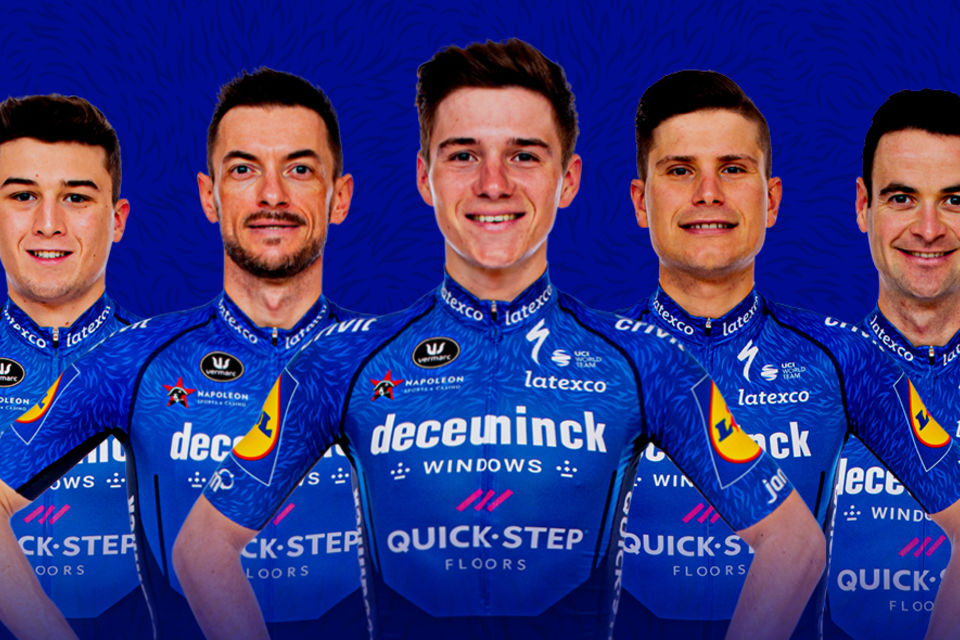 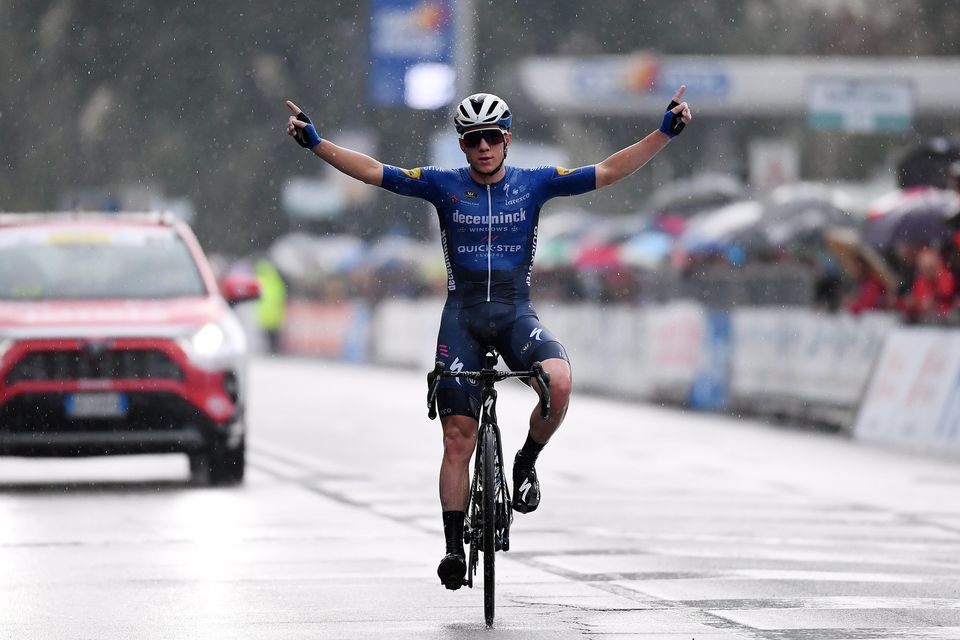