Julian Alaphilippe will make his first appearance since retaining his world title in Flanders.

Superga, the spectacular hill overlooking Torino, one of Italy’s most important cities and the country’s first capital, will be the main attraction of Wednesday’s Milano-Torino, a race created in 1876 which for many riders will be the final stop before the season’s fifth Monument, Il Lombardia.

Held over a 190km-long course, the race will favour again the climbers after smiling to the sprinters in 2020, and should be a quiet one until the final 24 kilometers, when the riders will tackle the iconic Superga for the first time. A regular ascent, averaging a gruelling 9.1% over 4.9 kilometers, Superga will make an important selection in the bunch before the second ascent, where the winner is expected to emerge.

First Frenchman in history to win the World Championships twice, Julian Alaphilippe will lead Deceuninck – Quick-Step at the 102nd edition of Milano-Torino. The 29-year-old, who is pinning on a number for the first time since retaining his rainbow bands, will be joined by João Almeida – who comes at the start four days after finishing runner-up at an entertaining Giro dell’Emilia – Dries Devenyns, Fausto Masnada, third at Coppa Bernocchi on Monday, stagiaire Jason Osborne, Pieter Serry and Mauri Vansevenant.

“We like this race a lot and we can’t wait to see Julian in his beautiful World Champion jersey, it gives you a great feeling knowing rainbow will be with the team for another year. We did a great race at the beginning of the week in Bernocchi and we are motivated to get a good result also in Milano-Torino. It will be an important test for Saturday and we’re looking forward to it”, said Deceuninck – Quick-Step sports director Davide Bramati. 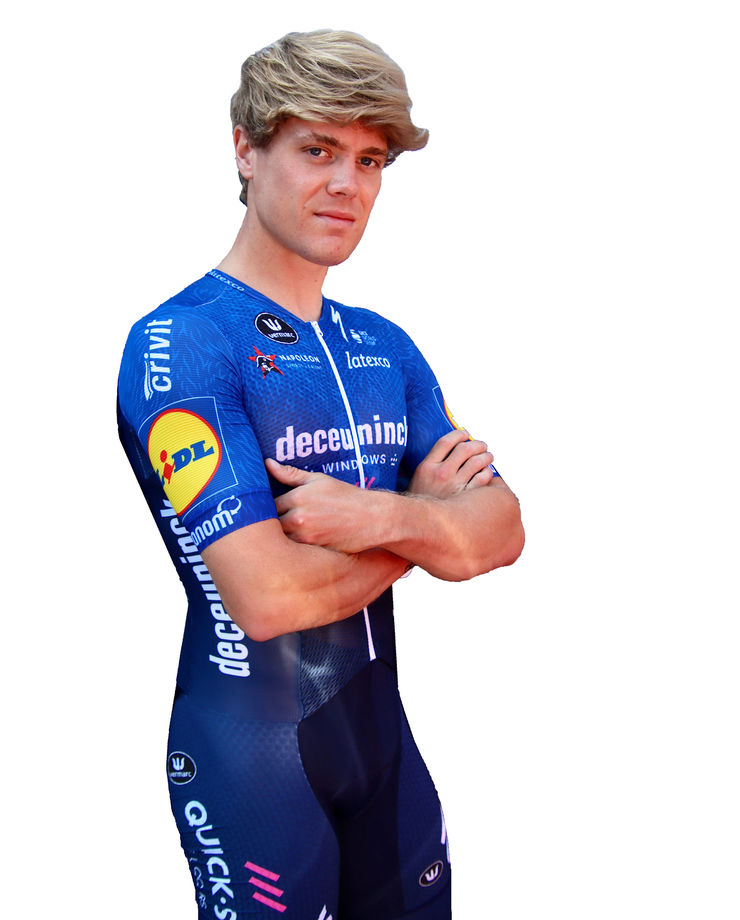