Fausto Masnada became the 16th different rider in the history of the team to finish in the top 3 at one of cycling’s Monuments, after producing what was arguably the best race of his career on the revamped and tough course of the 115th Il Lombardia (Como-Bergamo, 239 kilometers).

After doing a phenomenal job on the early climbs of the race, where he controlled the peloton and buried himself for the team in a solid attempt to keep things together, the 27-year-old went clear on the long and technical descent of Passo di Ganda, setting off in pursuit of Tadej Pogacar (UAE Team Emirates) who was alone at the front. More than half a minute was separating the two, but Fausto showcased his descending skills and wiped out the deficit before the road flattened out for the final ten kilometers.

While Masnada was bridging to the Slovenian, World Champion Julian Alaphilippe was shutting down the moves coming from the chasing group, who was desperately trying to reduce the gap to the two men up the road. With four kilometers to go, on the final hurdle of the day – Colle Aperto – Fausto put in a dig but couldn’t distance his opponent, and it soon came down to a two-up sprint, where our rider was outpaced by Pogacar despite giving absolutely everything on the finishing straight. 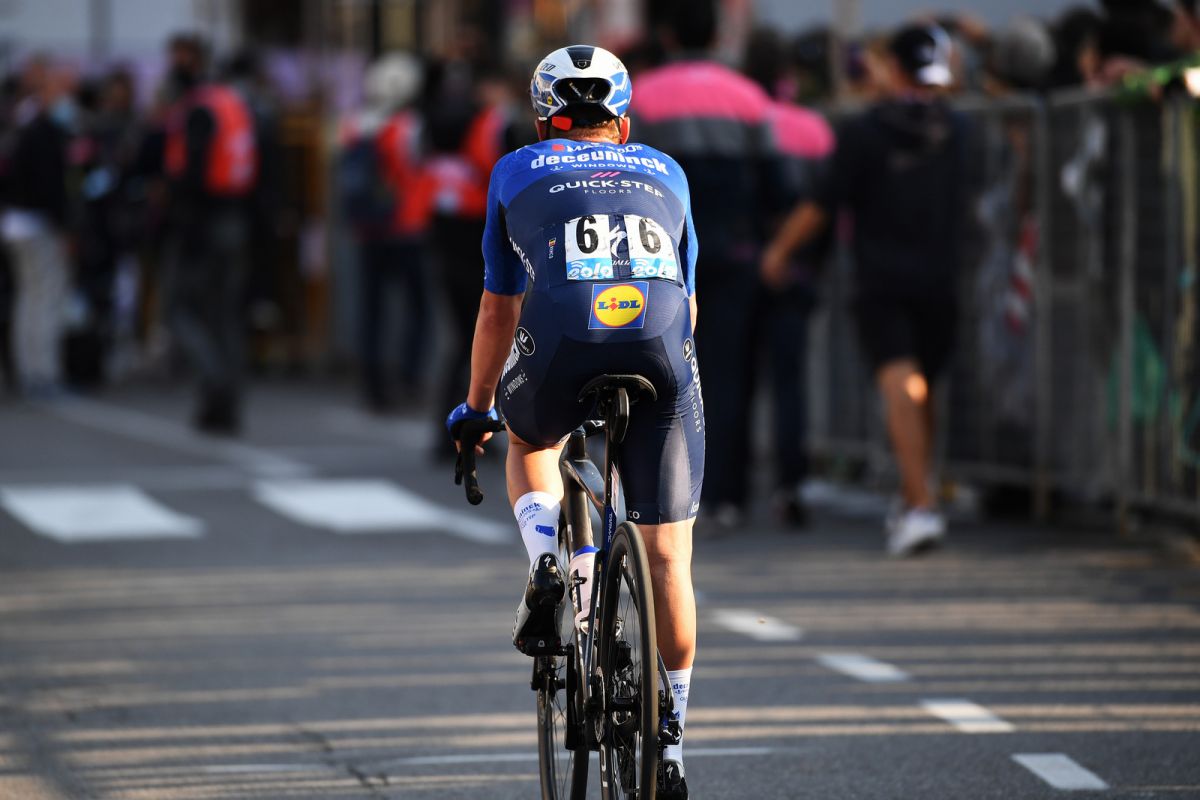 “I am happy, it’s my first Monument podium, and taking it in my hometown makes everything even more special. I know second is not a victory, but it sure feels as one as I got outsprinted by one of the best riders in the world, who was impossible to beat today”, said Fausto at the finish. “During the race, I talked with Julian and he told me to try something if I felt that I had the legs, so I went full gas after Passo di Ganda, with my confidence boosted by the fact I knew the downhill and those roads. This season hasn’t been one of my best, with several injuries that made me miss a lot of races, so to finish it like this is amazing.”

Masnada, the first Bergamasque in 22 years to conclude in the top 3 of Il Lombardia an edition that ended in Bergamo, dedicated his result to his city and the fantastic supporters that encouraged him Saturday afternoon: “It was the first time that I did the Colle Aperto in a race, and the atmosphere created there by these superb fans is something that will forever stay with me. It gives me goosebumps just to think about it. This place on the podium is for them and for the entire city of Bergamo, which has been hit so hard during the pandemic. I will never forget this incredible day.” 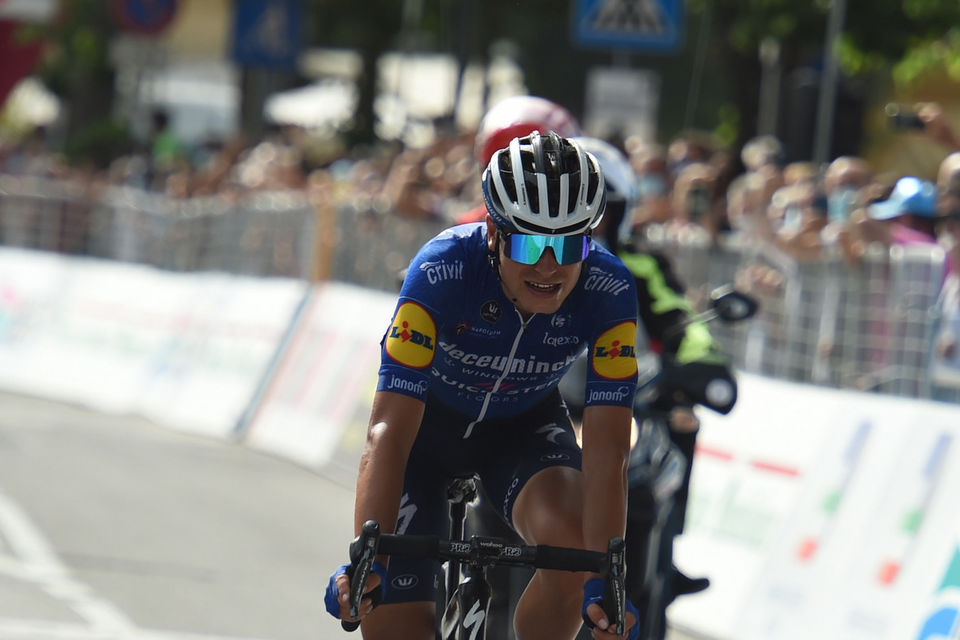 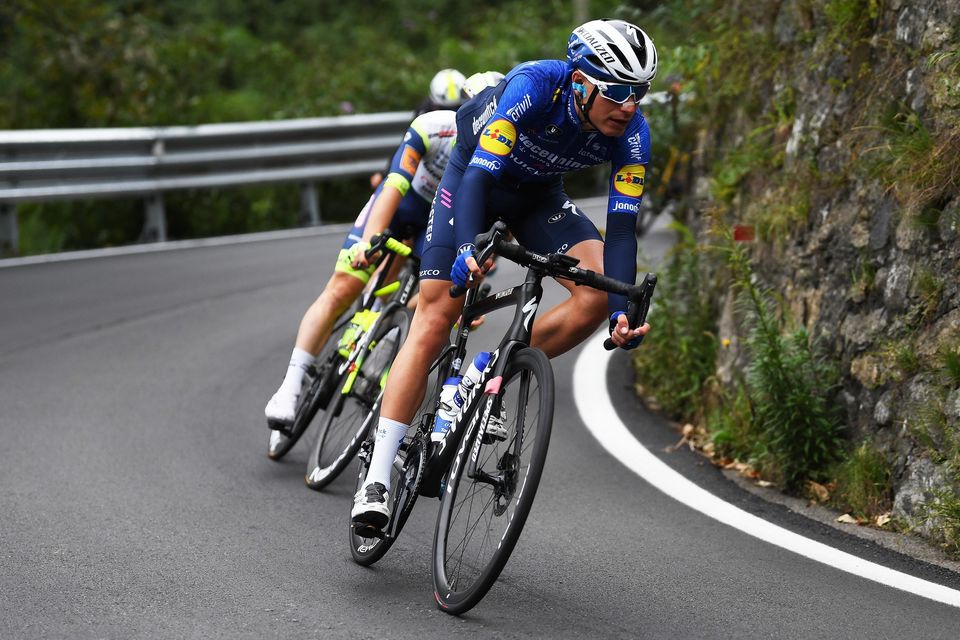