James Knox: “Agreeing to stay did not take too much thinking”

James Knox: “Agreeing to stay did not take too much thinking”

The 25-year-old Englishman will continue riding for the team for another two seasons.

In an exclusive blog for the Deceuninck – Quick-Step website, James told us how happy he is to stay with the Wolfpack, reflected on his achievements so far and how he hopes to grow as a Grand Tour rider.

“I am really happy to come to an agreement with Patrick and the team, and it was an easy decision to make. I had a nice talk with Patrick, where things went smoothly and we took it from there – agreeing to stay did not take too much thinking. I have now been with the team for four years and it will be six by the time I have finished, which is a long time when I think about it – I will have spent half of my ‘cycling life’ so far, with the team, which is crazy to think about, but I am really happy to stay and feeling more and more comfortable.

It is hard to know big things that I have learnt when I look back, because they have become second nature to me now, but I look at Ethan who has now joined the team, and that was basically me – a kid from the UK coming over, a little bit unnerved with the language difference and not knowing my place in the team. But I have had a lot of great, great times with the team.

There are lots of favourite moments of my time with the squad and it would be hard to pick out one – I have been honoured to be part of so many great victories. 2021 was a hard year with some ups and downs. The Grand Tours personally didn’t go how I would have hoped but I had a great spring where I got stuck in and tried to do what I could as a teammate, but there was plenty to learn from and move forward with. 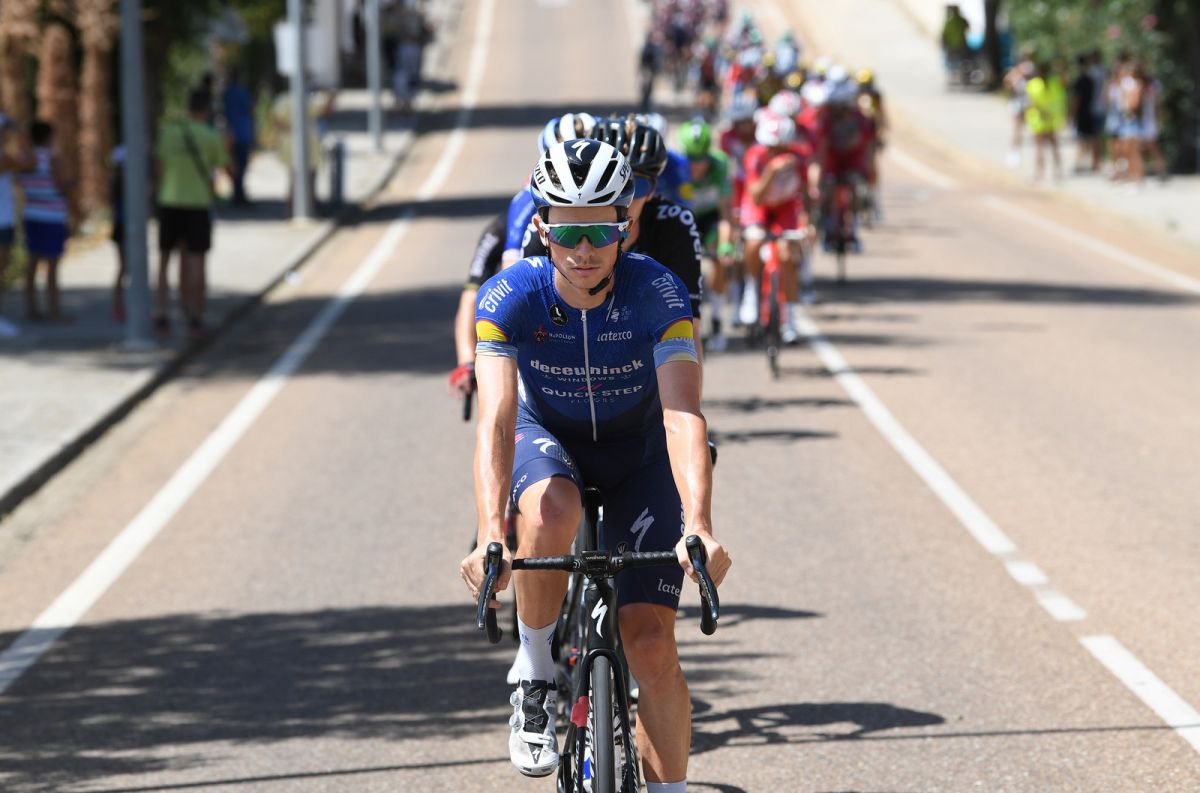 Over the winter we will look at why I didn’t quite perform at the Grand Tours and analyse what we can do and go from there. To counter that, how I raced at Liège–Bastogne–Liège and helping Julian to get on to the podium was personally very, very satisfying and something that I enjoyed. Also, seeing Fabio’s wins at the Vuelta and celebrating that green jersey in Santiago de Compostela, when we crossed the line as a team in stage 20 was quite special. I raced with him in the Vuelta in 2019 and I was in Poland when he crashed, so to have seen how far he has come in that time is amazing.

I have raced two different Grand Tours now – the Giro and the Vuelta. They are similar in a lot of ways and both suit me. Maybe the Giro is a little more stressful with it being the first Grand Tour of the year and a few of the GC guys’ first outing. But I grew up racing in Italy and Spain, so I really love racing there and it would be hard to pick a favourite.

I do see myself as more of a GC rider than a one-day specialist. I don’t have the explosiveness of someone like Julian in the Classics or a Monument, but I feel like I can still go there and do a job for the team – I think I showed that at Flèche and Liège this year what I can do and I was very satisfied. And if you look, I have had two top 15 places in Grand Tours, so I can see that they are better for me, but the team has a lot of young talented riders, so maybe I am better utilised as a teammate. I can look at my own ambitions but maybe it is better that I help the big guys to continue to get the results.”

Further to the words of Knox, Deceuninck – Quick-Step CEO Patrick Lefevere said: “James is a rider that embodies the Wolfpack spirit – he always works so hard for his teammates. He did some immense work in the Ardennes Classics for the squad this year, as well as giving his best in both the Giro and the Vuelta, so he is adaptable too. We have seen in the past that he is also capable of being a very good GC rider, so signing him adds options and strength to our climbing group and we are really happy to be keeping him for two more seasons.” 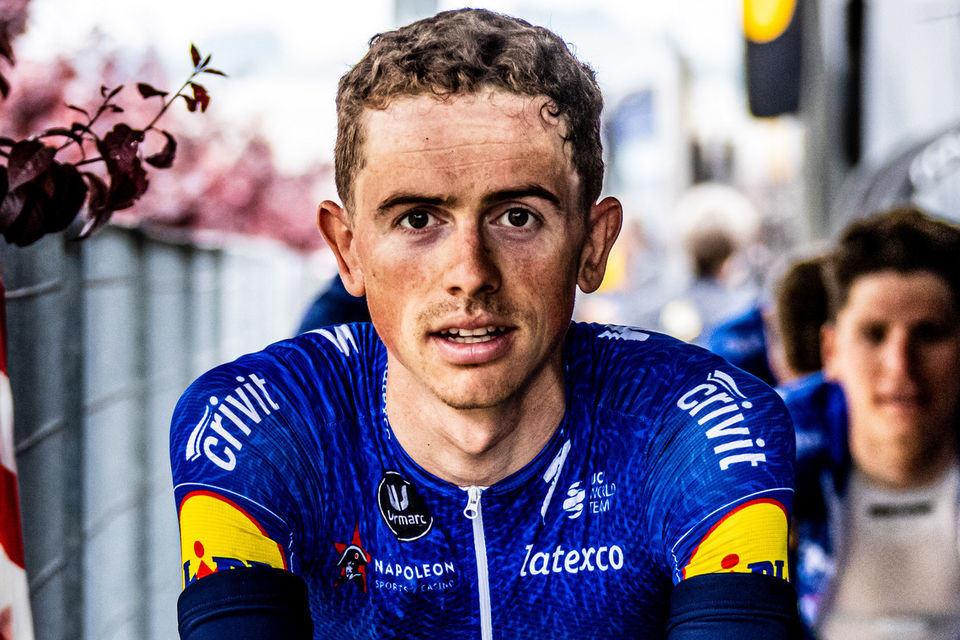 James Knox: “Being in the team where some of my heroes had ridden for is mind-blowing”