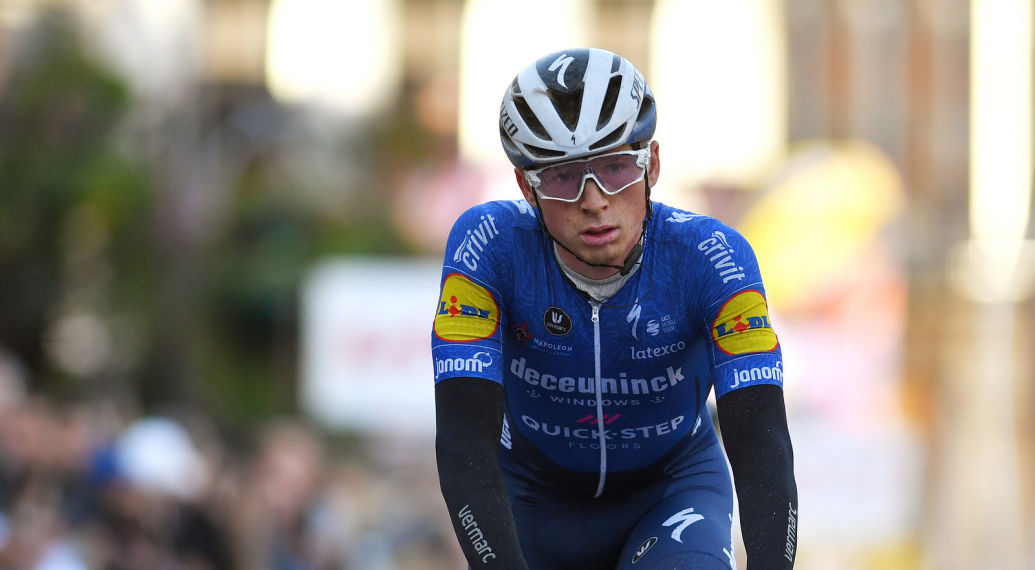 The Belgian rider has inked his first pro contract with the leader of the UCI World Team Classification.

Stan Van Tricht, who turned 22 in September, is already familiar to the team, having spent a successful period with us as a stagiaire recently. This coincided with some impressive displays from the Leuven based rider, which were crowned by the victory that he took at the 77th Gullegem Koerse.

Before that, he collected a series of impressive results in a wide range of races – from finishing third overall at the Tour of Rhodes and runner-up in Coppa della Pace to seventh at the hilly Ronde van Limburg (where he was the only U23 rider to crack the top 10) and a stage podium in the Tour de l’Avenir, on both occasions showcasing his fast turn of legs.

Speaking of his two-year agreement in an exclusive video published on our social media channels, Stan said: “I was very happy when I found out the news. Once I had been here as a stagiaire I knew I wanted to stay with the Wolfpack. It has been a nice time where we won five out of the seven races that I took part in, including one for myself. In the coming years I am hoping to develop with this formidable team, race in the Classics and some other big races, and help the squad remain there at the top.”

Patrick Lefevere, CEO of Deceuninck – Quick-Step, was also happy with the capture of another promising young rider’s signature: “We obviously knew that Stan was a talented and strong rider, which is why we offered him the chance to trial with us. From the moment he walked in, he impressed us with his attitude and his work ethic. His win at Gullegem proves that he is very strong and we look forward to working on his development in the coming years.” 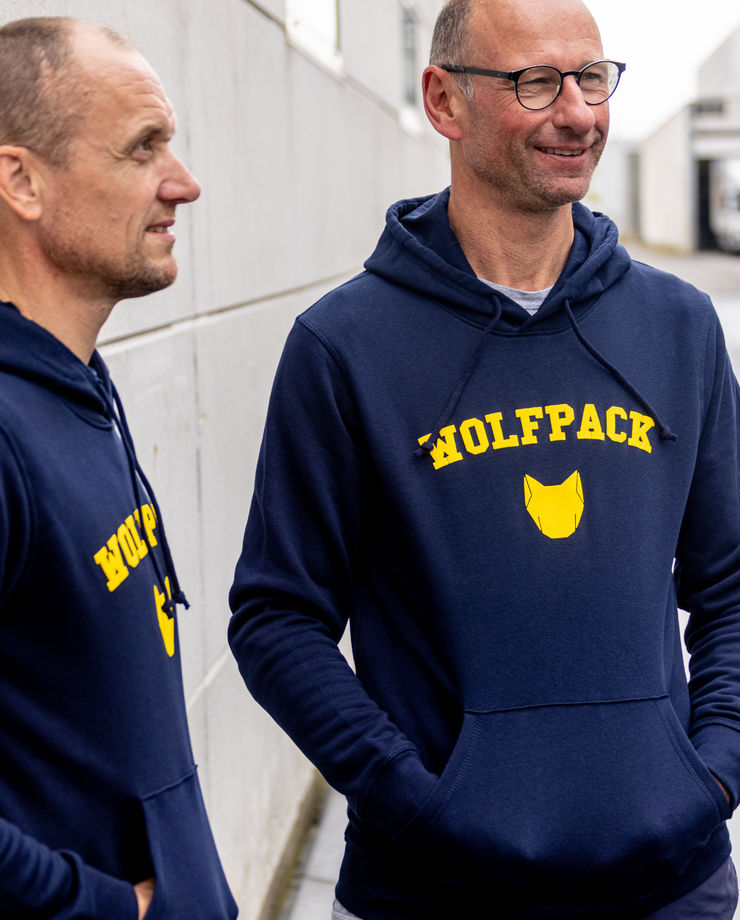 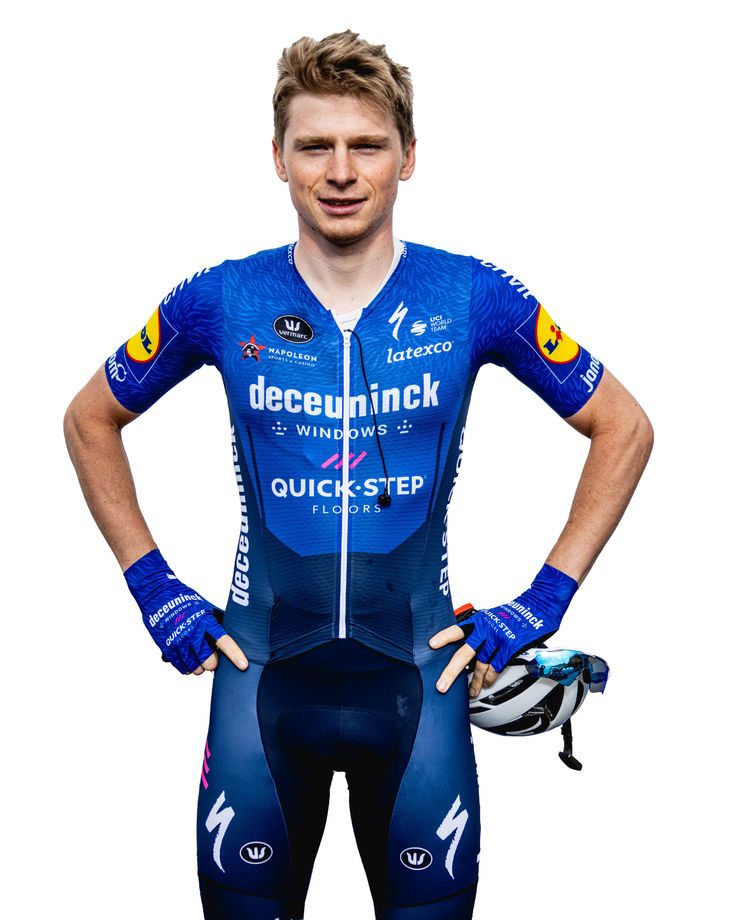 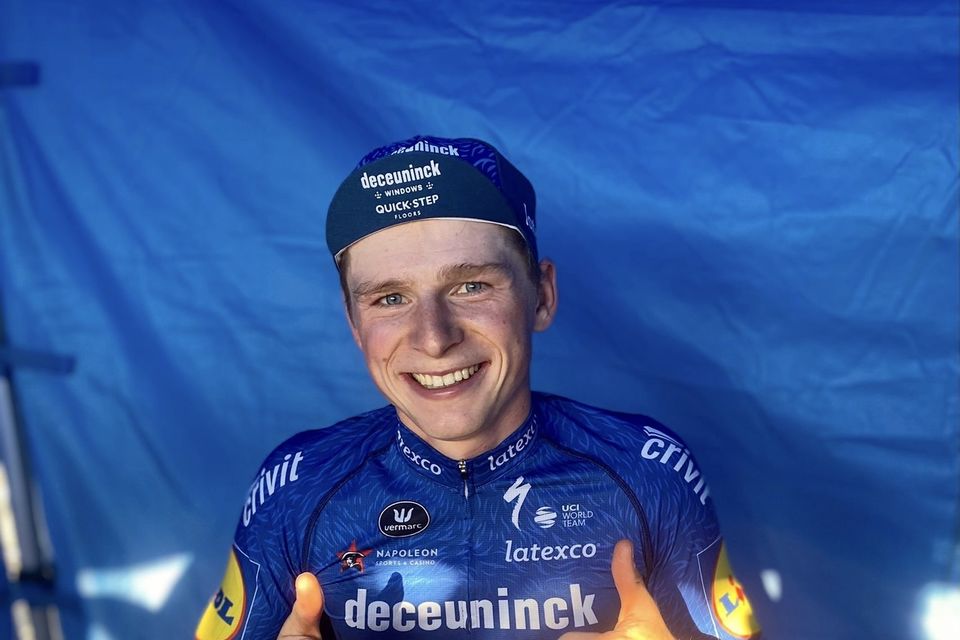