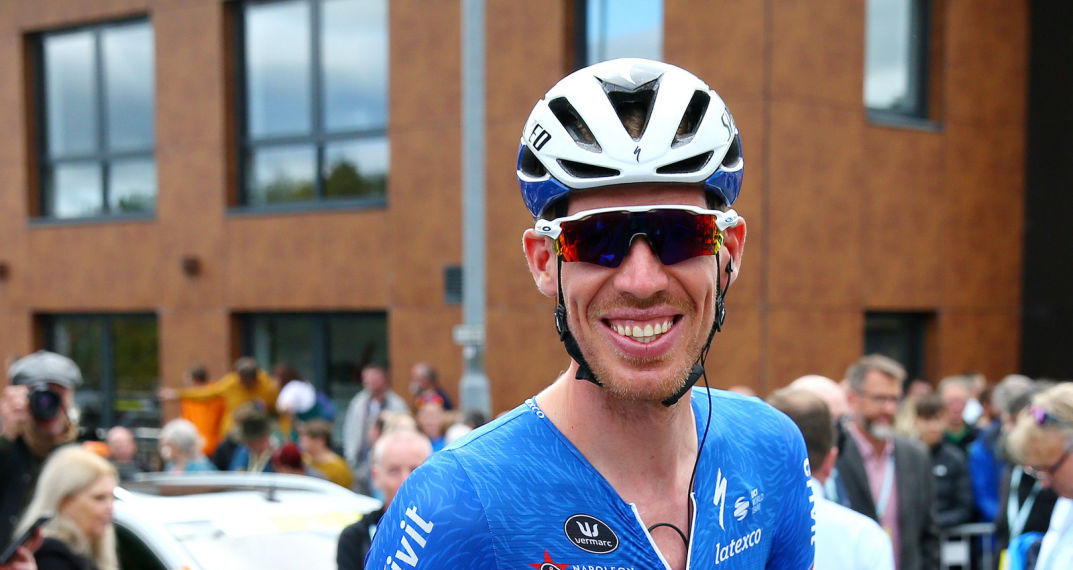 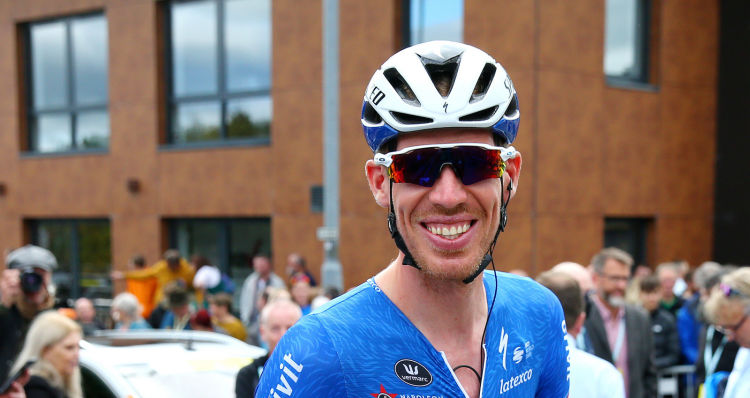 The Belgian is our second rider to get the “Best Teammate of the Year” trophy.

It’s award season in cycling now that the 2021 campaign has officially come to an end last week, and the first member of Deceuninck – Quick-Step to receive an award is the formidable Tim Declercq, who was awarded the prize for the “Best Teammate of the Year” at the prestigious Flandrien Gala, Tuesday evening.

A member of the Wolfpack since 2017, the 32-year-old Belgian has emerged since making the step to the World Tour as an incredible helper, spending dozens and dozens of kilometers at the front of the peloton in each race, pulling behind the breakaway and contributing to many of the team’s victories – this huge amount of work earning him the nickname “El Tractor”.

This year alone, Tim amassed close to 70 racing days and more than 11 000 kilometers as he once again played a big role in many of Deceuninck – Quick-Step’s successes, from Paris-Nice and Ronde van Vlaanderen to the Tour de France, where our squad took five stage wins and the green jersey.

By receiving the “Best Teammate of the Year” trophy, Declercq – who extended his contract with the Wolfpack until 2023 – became the second consecutive rider of the team to pick up this award, after Dries Devenyns. 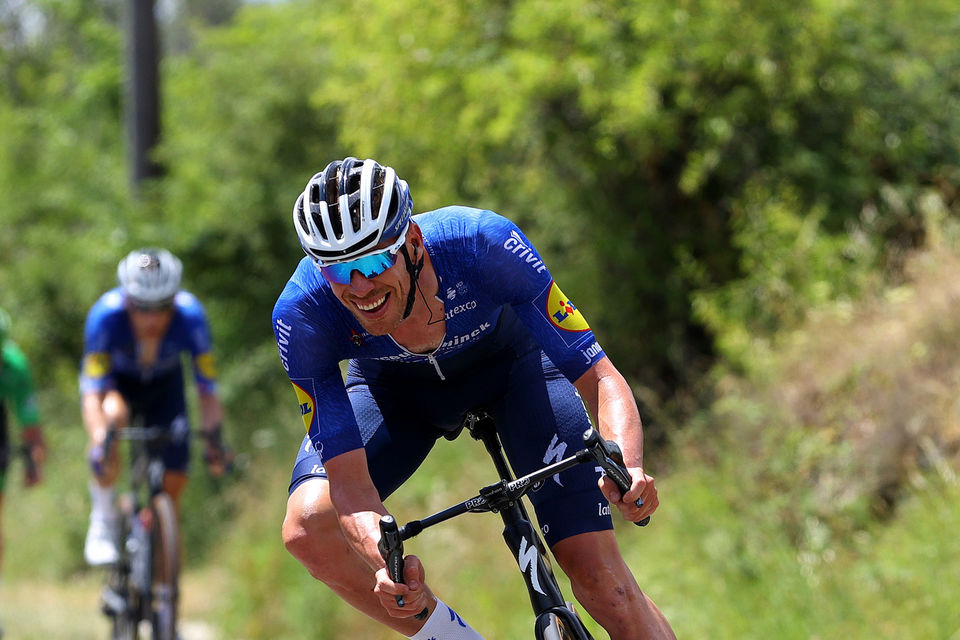